69 years ago: The maiden flight of a French delta-winged jet

On 15 January 1954, the Nord 1402 “Gerfaut I” jet took to the skies for the first time over Istres. This was the first flight of a French delta-winged jet. This aircraft was equipped with a Snecma ATAR 101C engine (today Safran Aircraft Engines) and Messier landing gears (today Safran Landing Systems). More about this aircraft.

The Gerfaut I flew for 15 minutes, reaching a maximum altitude of 650 meters. It was piloted by the famous test pilot André Turcat, who would go on to fly the Concorde for its maiden flight in March 1969.

The Gerfaut was first and foremost a product of the company Arsenal, which in 1952 became the SFECMAS (Société Française d'Etude et de Construction de Matériel Aéronautiques Spéciaux), before its acquisition by Nord Aviation on 1 October 1954, as a result of nationalization.

The engine runs resumed in Melun in mid-October 1953, followed soon after by the first touchdown and taxiing operations from 20 October 1953. Before the first flight, the decision was taken to carry out short "hops" during which the aircraft would rise 7 or 8 m off the ground to break free of the ground effect in order to study the behavior of the flight controls. A simple calculation of the required distance soon revealed that it would be impossible to conduct these trials at Melun.

The extra-large runway at La Crau, in Istres, was therefore chosen for this first flight. The first flight lasting a quarter of an hour took place above the Istres region on 15 January, with the landing gear down. This was the first flight of a French delta-winged jet.

The Gerfaut I was therefore a single-seat aircraft with a delta-wing design at an angle of more than 58°, featuring mid-set wings and an all-metal construction. This delta-winged aircraft also had a horizontal stabilizer on the drift. It was powered by an ATAR 101C powerplant achieving 2800 kg-wt with a frontal air inlet.

Piloted by André Turcat, on 3 August 1954 it became the first European aircraft to exceed Mach 1 in level flight, without afterburning. Only a single example of this model was built. It was modified and transformed into the Nord 1402B Gerfaut 1B. The wing width was increased by one meter and it was equipped with an ATAR 101D-2 powerplant achieving 2800 kg-wt. Its wing surface area was increased from 19 to 26 m². It flew with this specification for the first time on 27 December 1954 and became the first European aircraft to break the sound barrier in level flight.

The last version was the Nord 1405 Gerfaut II. The aerodynamic performance of its structure and wings were improved, and it was equipped with an ATAR 101G-1 engine providing 3800 kg-wt, and subsequently an ATAR 101G-2 achieving 4400 kg-wt. It flew for the first time on 17 April 1956, flown by Michel Chalard. André Turcat broke the time to altitude records in February 1957. An altitude of 15000 meters was achieved in 3 minutes 35 seconds and the Gerfaut II was equipped with a missile. When the tests were complete, it was used to test the Aladin interception radar system. 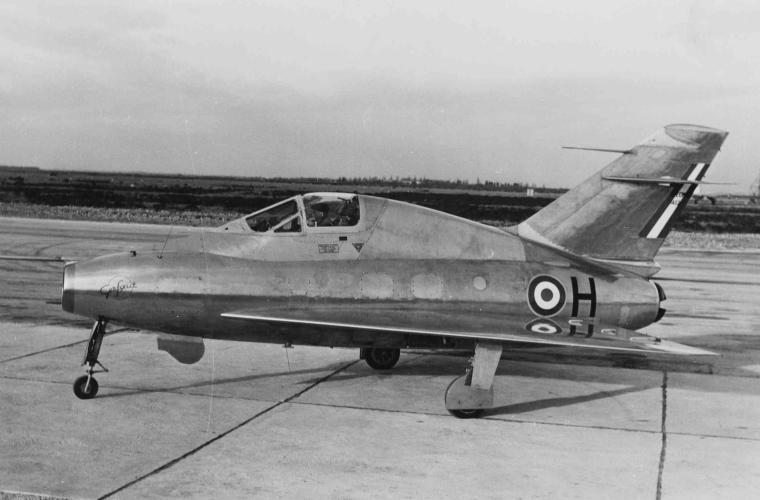 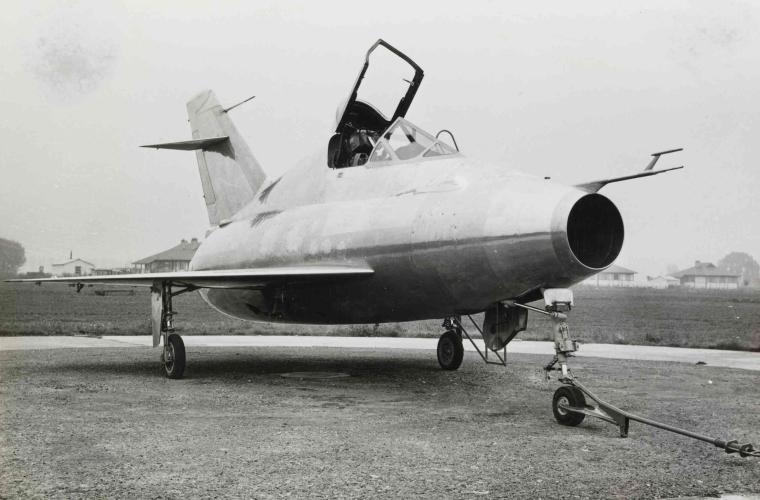 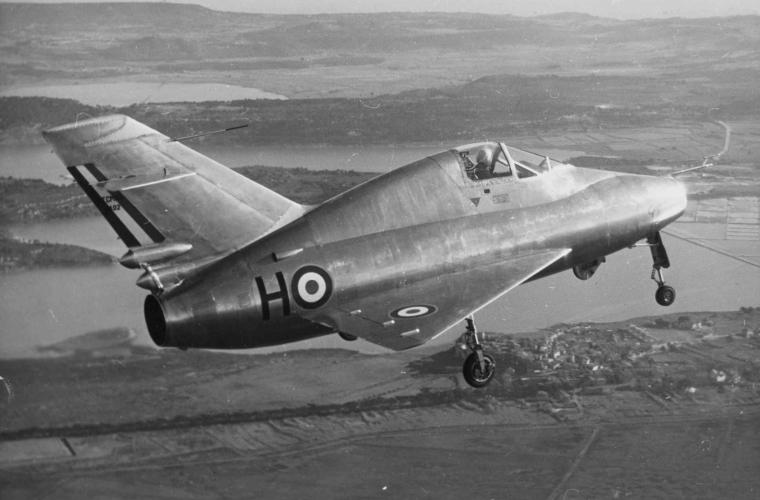 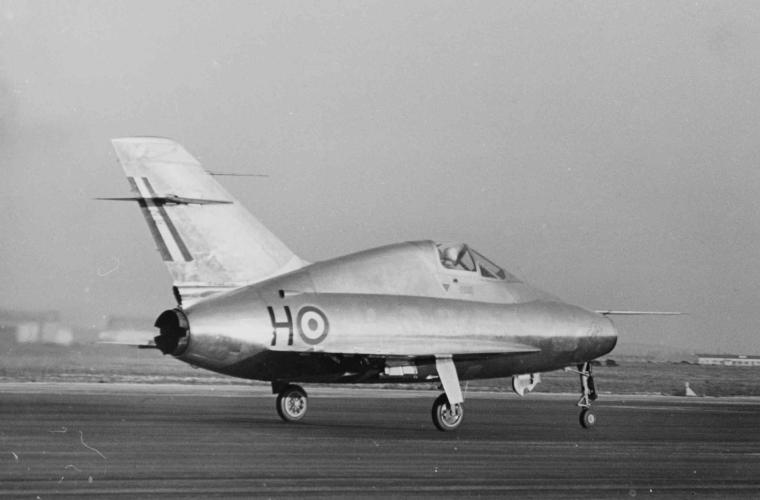 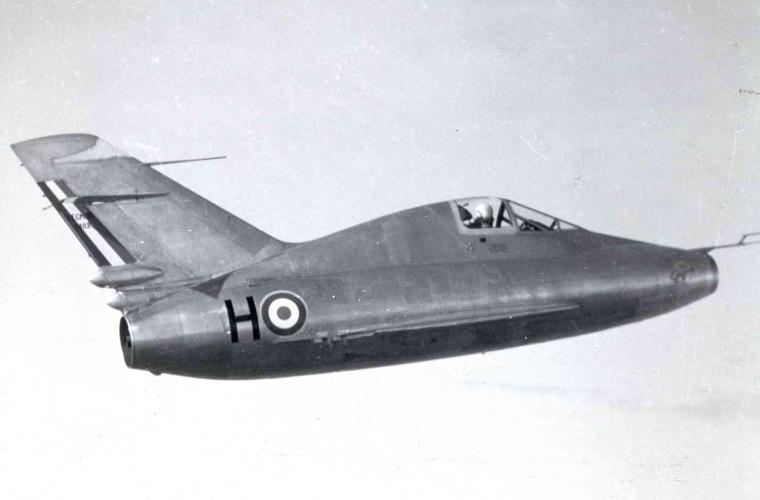 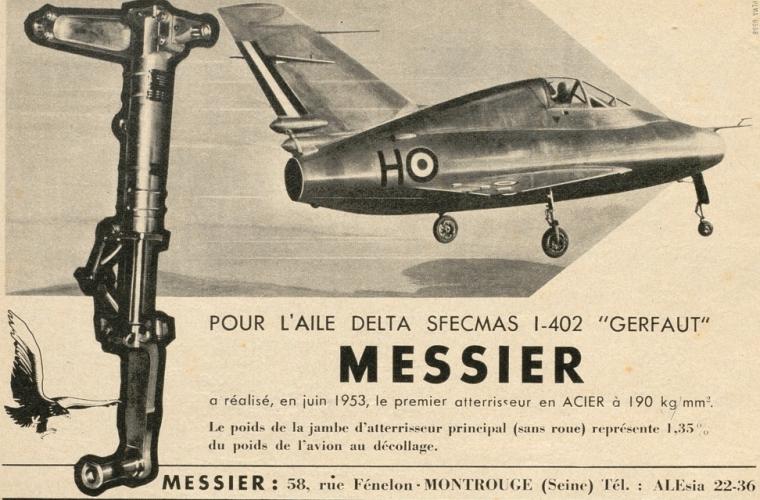