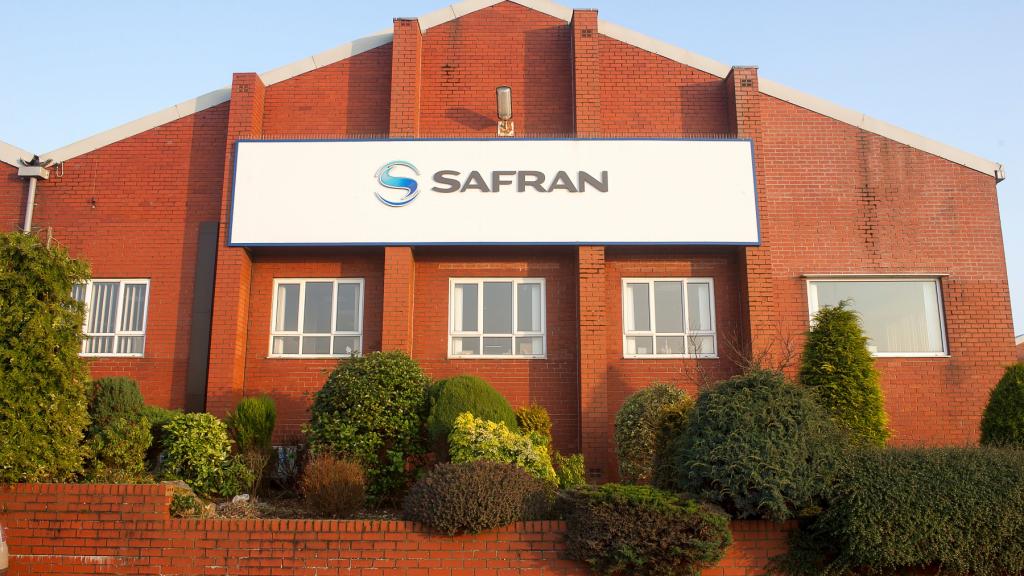 Safran Nacelles in the United Kingdom

The Safran Nacelles site based in the north of England in Burnley, a former manufacturing town which is now known for its expertise in engineering and the aeronautical industry, offers unique expertise in the areas of composites, sheet metal work, thrust reversers and final assembly. 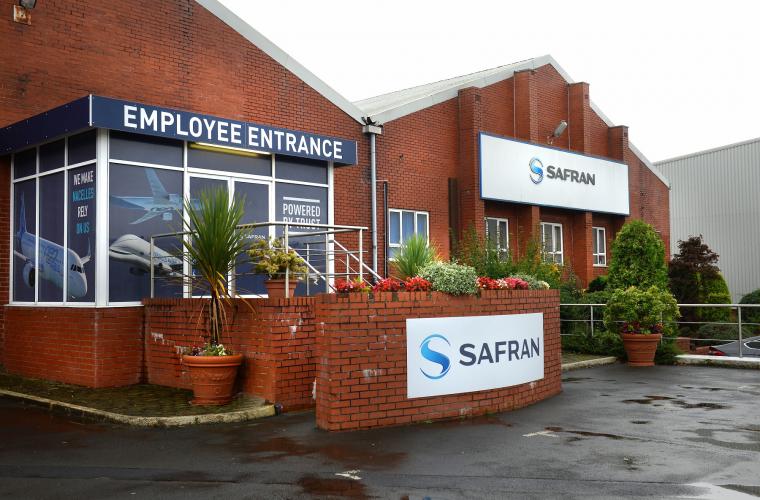 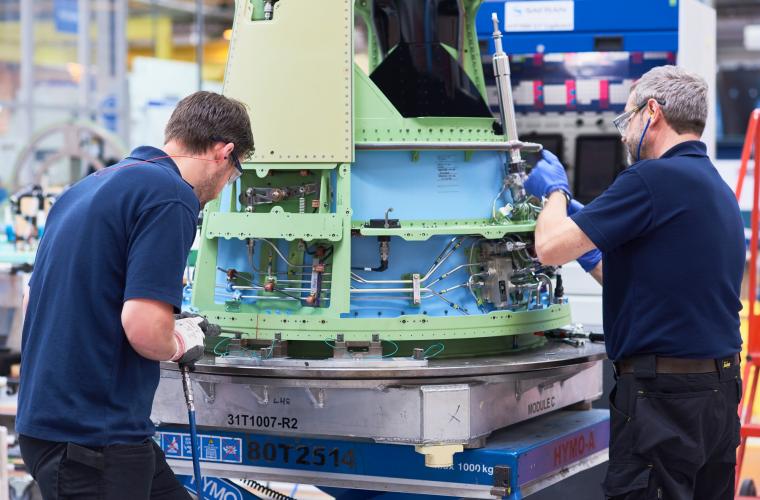 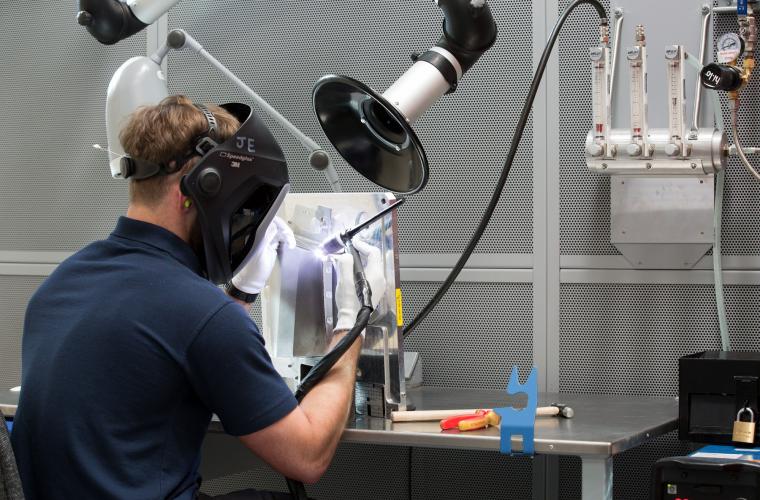 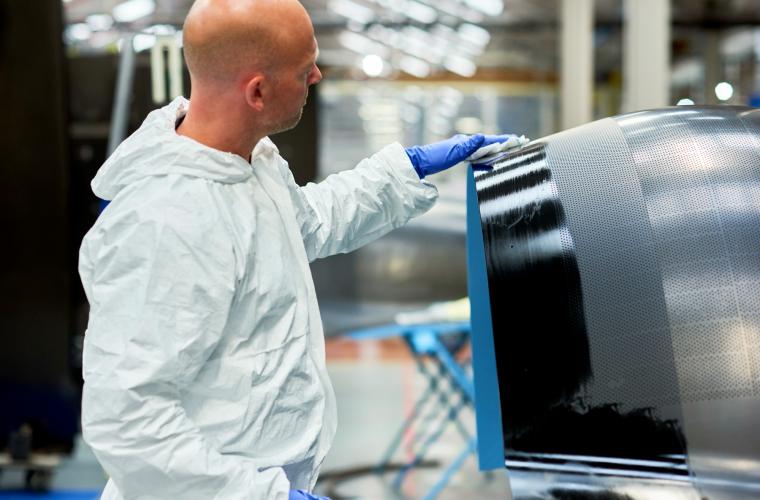 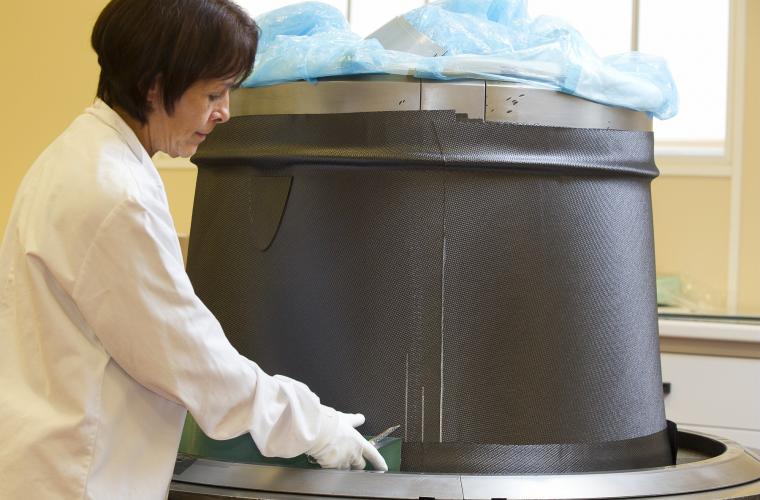 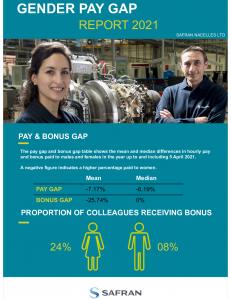 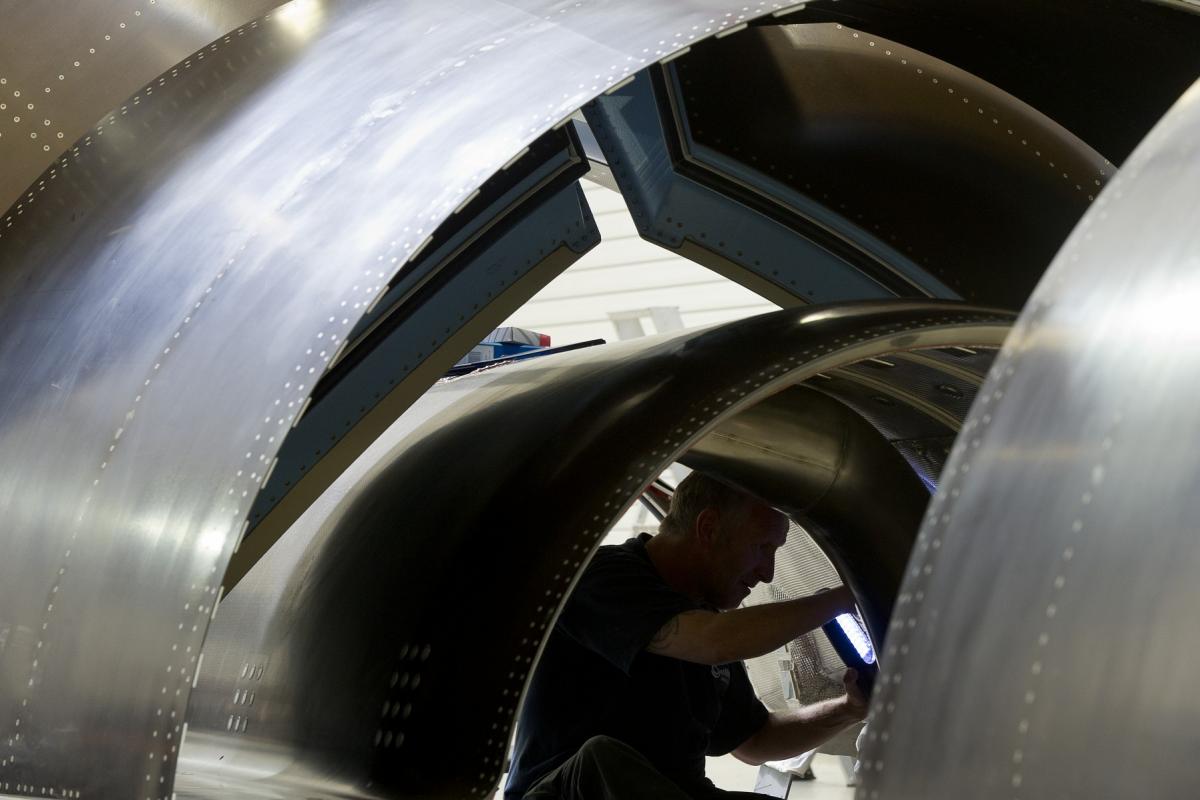 Safran Nacelles' Burnley site is synonymous with the manufacture of nacelle systems and thrust reversers. In recent years, the site had been primarily associated with the Airbus A330, but is now embarking on new programmes such as the Airbus A320neo and Comac C919. With the Airbus A330 also having a new engine option, the Airbus A330neo, the site will be able to offer a broader product portfolio.

Our nacelle systems support the aircraft aerodynamics by ensuring the flow of primary flow (flow entering the engine compressor) and secondary (stream flowing around the engine); aircraft acoustics, by reducing engine noise; aircraft braking, via the thrust reverser system; and aircraft safety, by ensuring the containment of engine fires or debris during incidents. 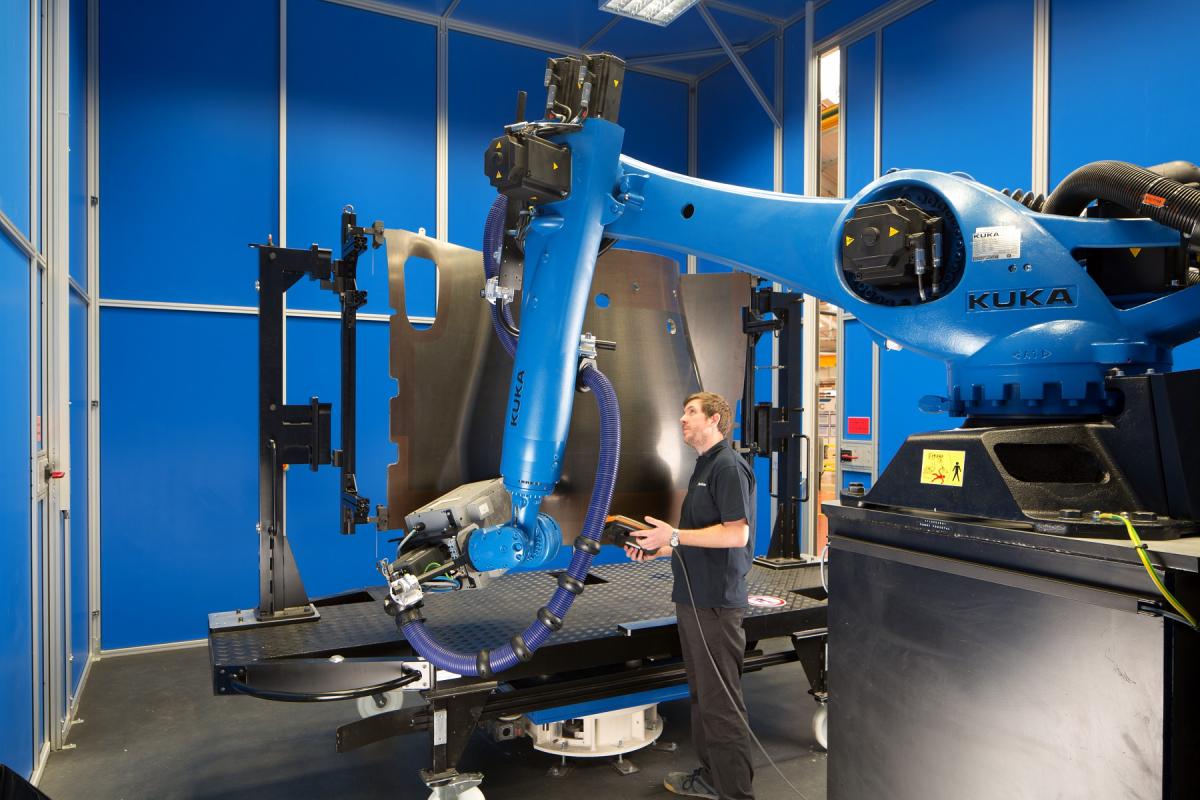 Safran Nacelles' Burnley facility has a tremendous history and heritage in the aerospace industry and benefits from excellent products, processes and people.

The site boasts a world-class composites facility and excellent skills in sheet metal – as you'd expect from a business at the heart of the North West of England - the largest concentration of aerospace companies outside the USA.

Given the Burnley site's expertise in composites, sheet metal, thrust reverser and final assembly, the site plays a major role in manufacturing, alongside Le Havre and Morocco.