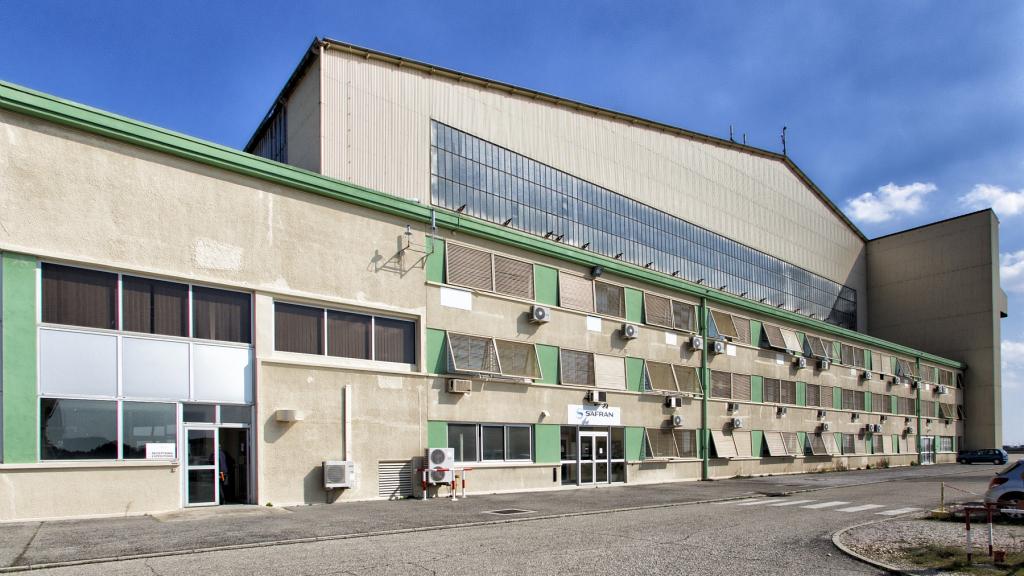 Safran Aircraft Engines’ Istres facility was set up in 1954 on French Air Force Base 125, located about 50 kilometers northwest of Marseille. It is specialized in jet engine ground tests (on open-air test stands) and flight tests.

In 2017 Istres installed a new test stand, the only one of its kind in Europe, capable of testing not only the LEAP and its upgraded versions, but also technology demonstrators and complex and large engine designs.

In addition, a new training center for M88 engine maintenance was inaugurated in 2010; it features advanced interactive training tools, such as virtual and augmented reality.