The site is managed by Cédric Jochum and employs 116 people : 98 employees and 18 apprentices/intern/VIEs.

Safran Helicopter Engines Australia provides deep maintenance, Front Office support and logistic support to all Safran powered customers within the region for the following: Arriel 1 and 2 and Arrius 1 and 2.

Moreover, there is a Training Center for civil (ARL & ARS) and military (RTM322 & MTR390) Customers and their own staff. 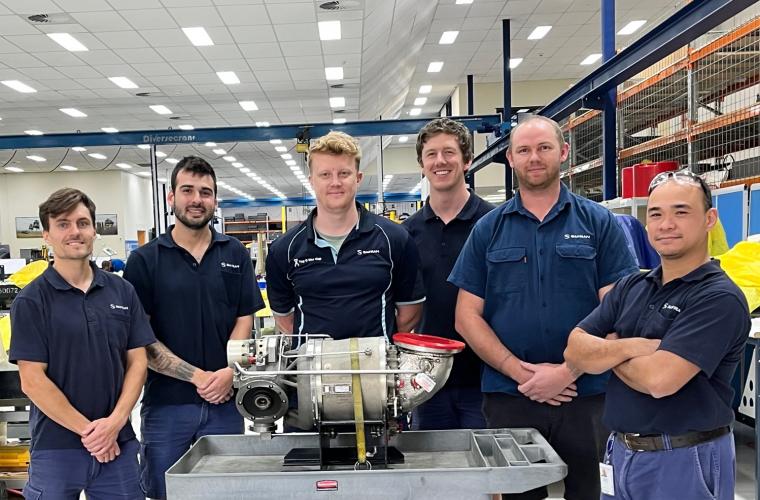 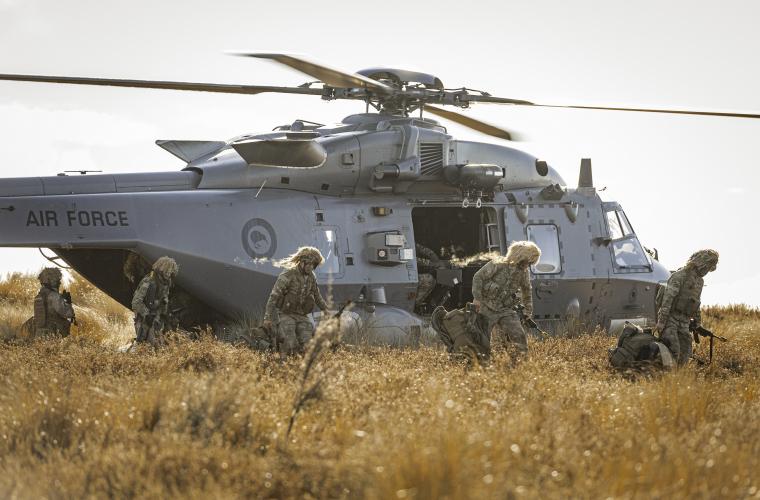 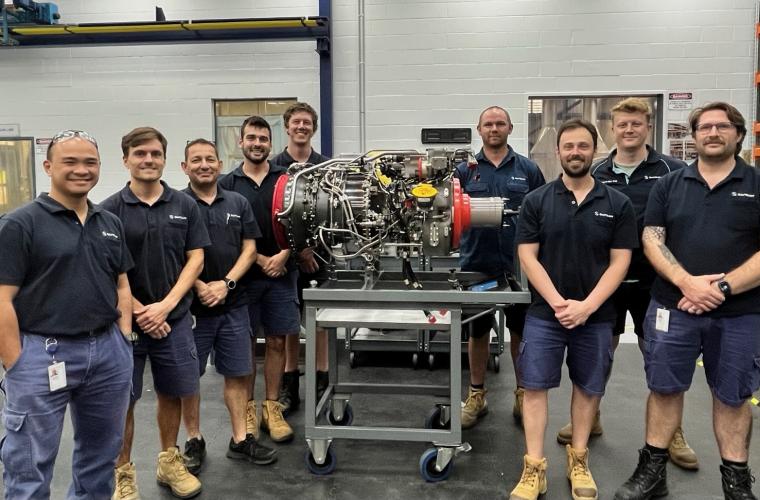