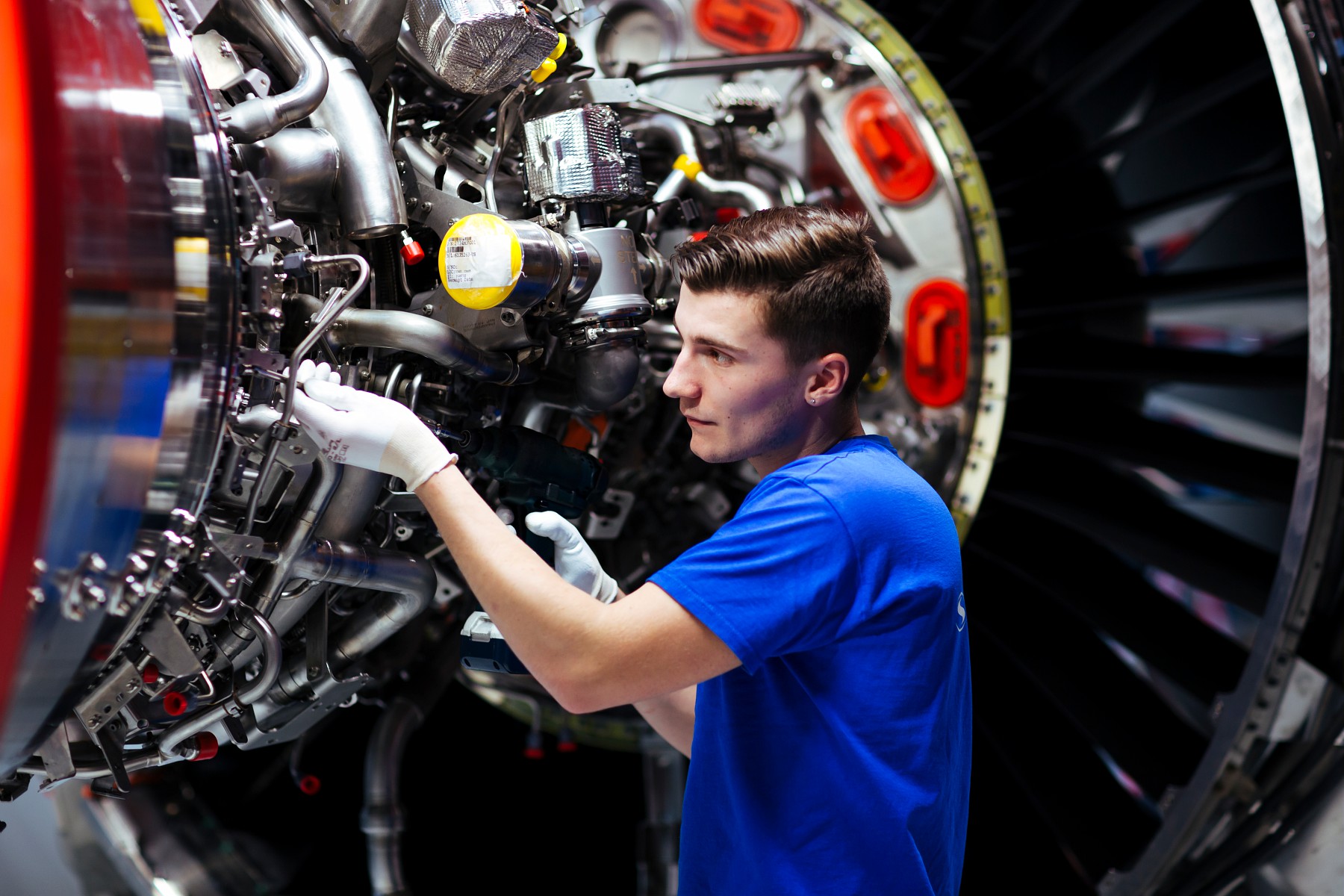 Safran is an international high-technology group, operating in the aviation (propulsion, equipment and interiors), defense and space markets. Its core purpose is to contribute to a safer, more sustainable world, where air transport is more environmentally friendly, comfortable and accessible. Safran has a global presence, with 79,000 employees and sales of 16.5 billion euros in 2020 and holds, alone or in partnership, world or regional leadership positions in its core markets. Safran undertakes research and development programs to maintain the environmental priorities of its R&T and Innovation roadmap. Safran ranks first in Forbes's 2020 list of the World's Best Employers for its sector. Safran Aircraft Engines designs, produces and sells, alone or in partnership, commercial and military aircraft engines offering world-class performance. Through CFM International*, Safran Aircraft Engines is the world's leading supplier of engines for single-aisle mainline commercial jets. The company is also fully responsible for the design, development and production of the M88 and M53 engines for the Rafale and Mirage 2000 fighters, respectively, and will be the systems integrator for the engine powering Europe's New-Generation Fighter. *CFM International is a 50/50 joint company between Safran Aircraft Engines and GE.