Over the last 30-plus years, Safran has continually sought to strengthen its presence in Russia, largely via major industrial partnerships. Today, the Group has four joint ventures and three subsidiaries in Moscow, Rybinsk, Samara and Komsomolsk-on-Amur, and employs more than 600 people in the country.

Safran in Russia, a long-term commitment 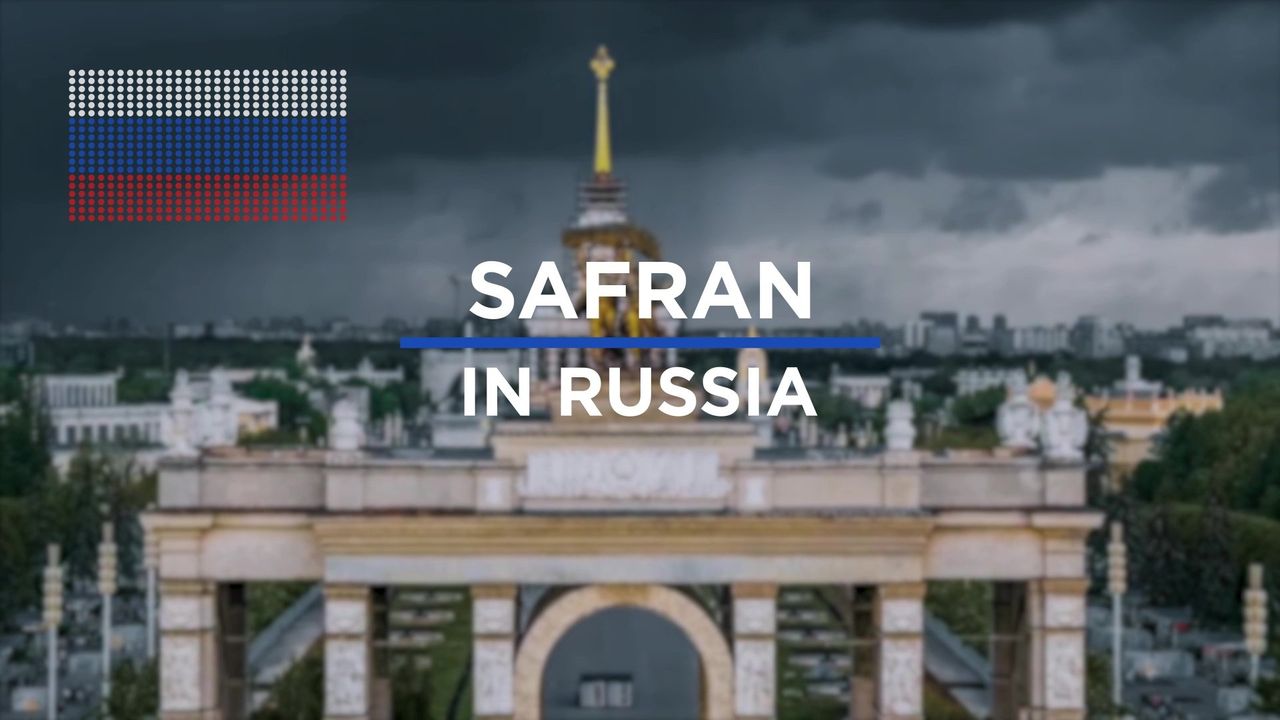 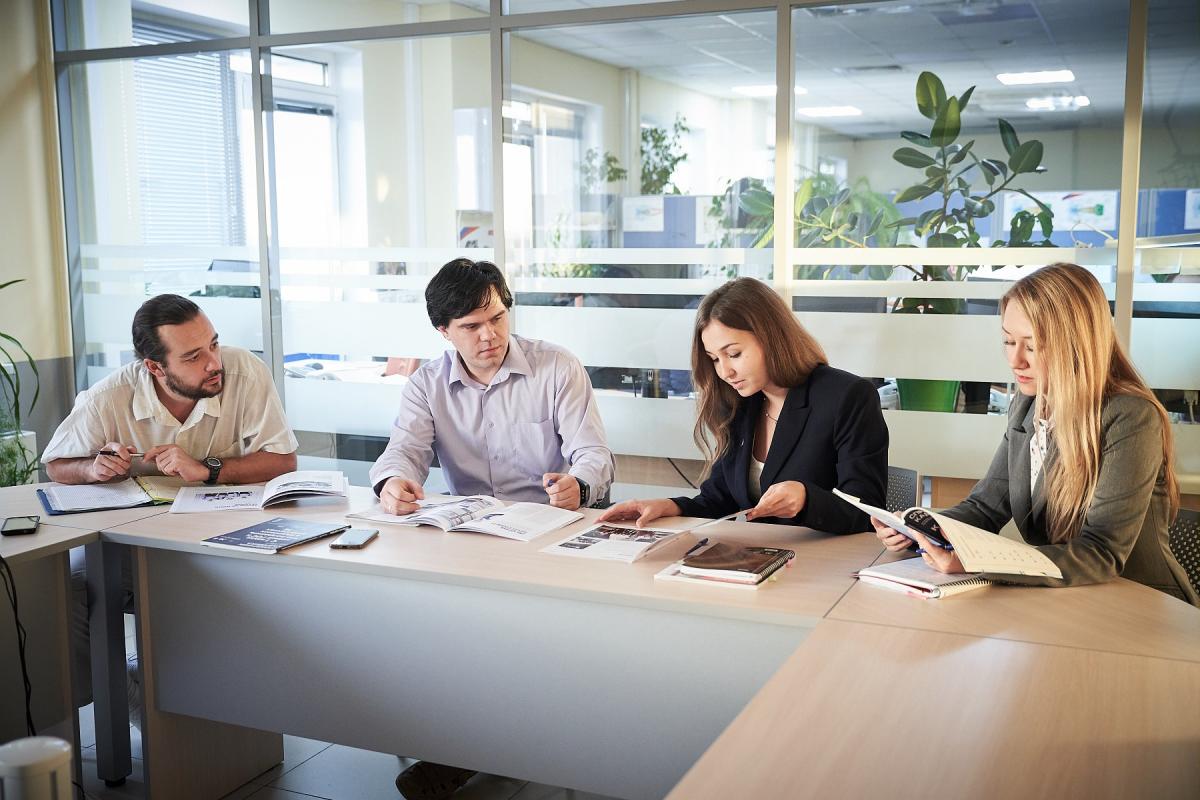 The Group began its collaboration in Russia in 1990, working with the engine manufacturer UEC Saturn on space propulsion systems. Eleven years later, the two manufacturers founded Smartec, a 70% subsidiary of Safran Aircraft Engines, and launched the development of a new engine, the SaM146, selected by Sukhoi in 2003 for the Sukhoi Superjet 100. The design office is located in two towns, both involved from the start in Russian aeronautics: Moscow and Samara, 1,000 km south-east of the Russian capital. Smartec specializes in studies for and the design of propulsion systems and power generators, including aircraft engines, car transmission systems and rotating machinery, etc.

In 2004, Safran and UEC Saturn created PowerJet to manage the SaM146 program. The engine was commissioned in 2011, and has an outstanding availability rate of 99.9%. Safran and UEC Saturn then created two other businesses at Rybinsk, in which, like PowerJet, they both hold equal shares: VolgAero, in 2005, to produce parts for the SaM146 and CFM56® engines, and Poluevo in 2007, to build and operate the open-air test bench (OATB).

Safran Nacelles is located in the Komsomolsk region and employs 20 people in Russia. The 2,000 m2 site at Komsomolsk works solely on integrating the nacelle for the Superjet 100 from the Sukhoi Civil Aircraft Company (SCAC).

Safran has supplied CFM56® engines to Russian airlines such as Aeroflot and S7 for over twenty years. The Group also works closely with Russian airlines as a supplier of on-board interfaces for processing flight data. 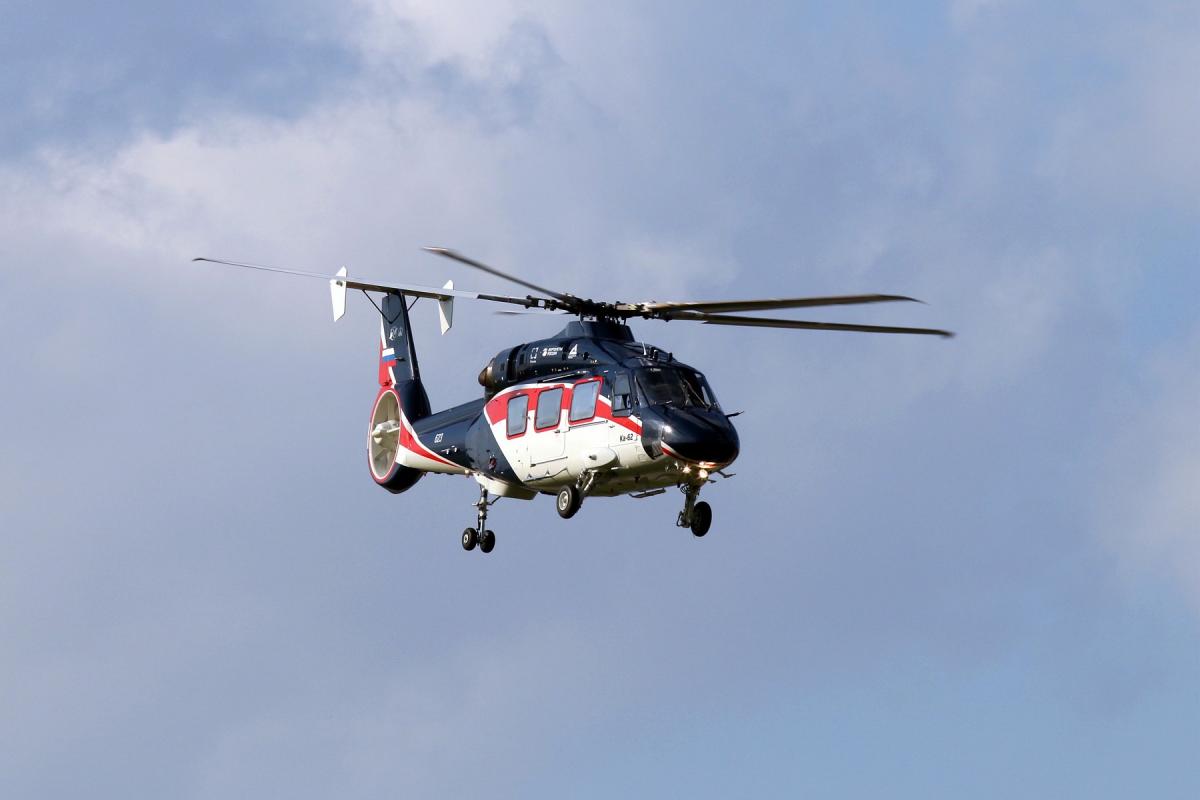 Safran is also keen to establish partnerships for helicopter turbines with manufacturers such as Russian Helicopters. Kamov, a Russian-Helicopters subsidiary, has already chosen Safran turbines for two of its aircraft: the Arrius 2G1 for the twin-rotor helicopter Ka-226T and the Ardiden 3G for the Ka-62. The Ka-62 helicopter, with a Safran turbine, had its first flight in April 2016.

A key partner of Russia

Safran takes a long-term view of the Russian market. Its main objective is to strengthen cooperation with its partners and customers, including both private industrial companies such as UAC (United Aircraft Corporation) and UEC (United Engine Corporation), and also public-sector institutions and bodies. Safran’s collaboration with Russia in research & development is a key component of the Group’s strategy. Today, joint working between Safran’s different aerpspace subsidiaries and Russian industrial companies remains on-going.

Our Companies and Joint Ventures

CFM expands its footprint in Russia

Any questions about Russian Federation?