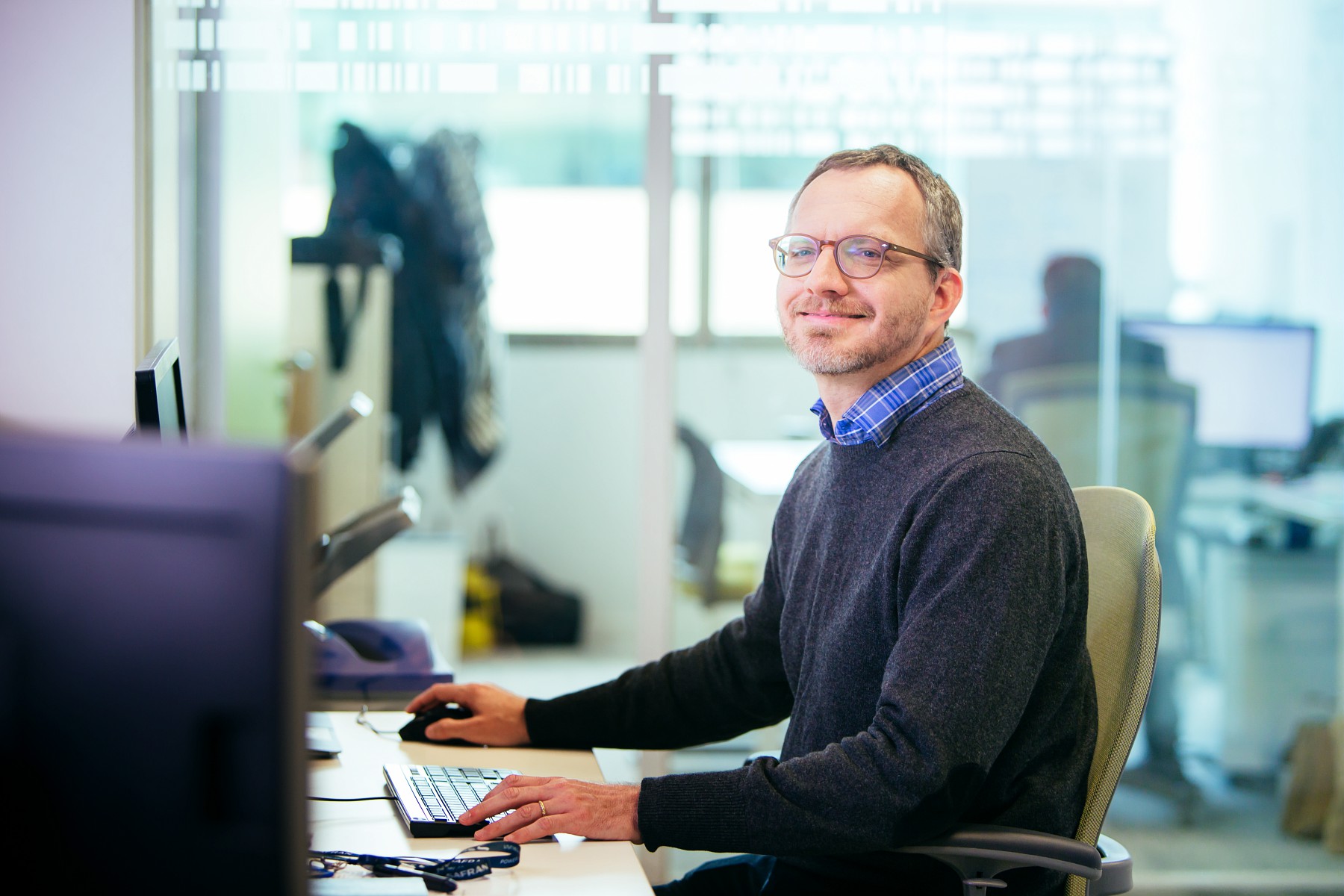 Safran Nacelles are currently recruiting a 2nd Line Desktop Support Engineer to be based on-site in Burnley.

Primarily work will come from support and analysis of Safran Nacelle's desktop environments via our Service Now ticketing platform and infrastructure monitoring systems as well as projects and tasks directed from the local Industrial Site IS Manager. The role will require the flexibility and a proactive approach, reacting to where the work is – BAU analysis, tickets or infrastructure tasks/projects, with the primary focus on the desktop environment.

Analysis and support of all local IS BAU systems, ticket queues and issues delegated by the Industrial Site IS Manager.

• Timely resolution of infrastructure incidents tickets, minimising the impact to the end user base by restoring infrastructure services promptly and adhering to IS/IT service level targets, ensure customer satisfaction in all aspects of the role.

• Liaising and support other IS/IT and business sections in order to resolve incidents raised against the whole IS/IT department and progress group strategic goals and IS/IT systems development.