From its inception, Safran has innovated to anticipate its customers' needs and to develop the technologies, products and services needed for tomorrow's aerospace and defense markets. Safran provides specific solutions to make a long-term contribution to a safer world in which air transport is increasingly environmentally friendly. The number of patents filed is growing year on year and its position as the world's third-largest aerospace player, excluding aircraft manufacturers, is largely attributable to this capacity. 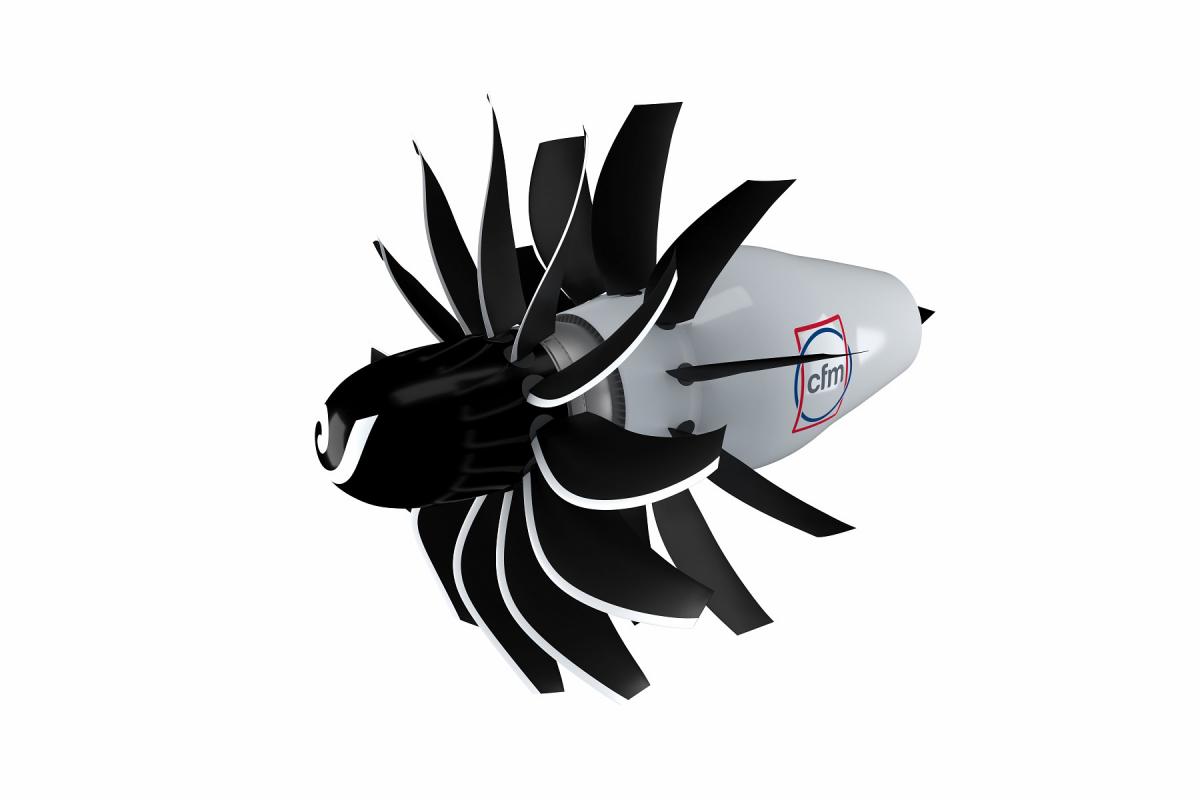 On the path to an energy and environmental transition

Making air transport safer and more environmentally friendly is Safran's main ambition in tackling the challenge of climate change and contributing to the transition to carbon-neutral aviation by 2050.

In response to this ambitious goal, Safran is redoubling its efforts in technology innovation, including: 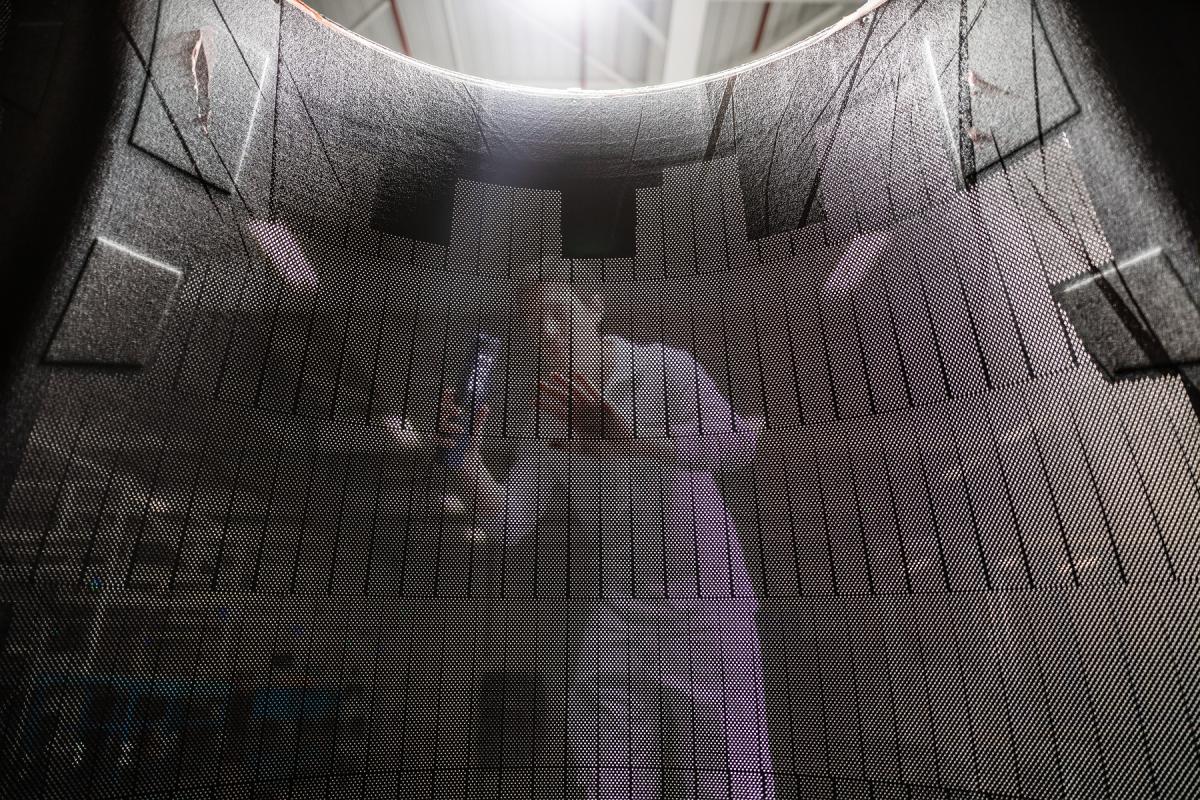 From advanced metal alloys to the use of composites to reduce the weight of parts, Safran is developing new materials and processes to increase its products' performances in terms of resistance, lightness and environmental impact. Proficiency in the manufacturing processes is key to producing aviation equipment with increasingly innovative shapes and materials. This is the case with additive manufacturing for example, which allows parts with complex shapes to be produced at lower cost and in shorter timeframes compared with standard processes. Additionally, the significant progress achieved in the physicochemical characterization of materials and in modeling is proving decisive in supporting these developments.

70 %
Proportion of the Safran R&T budget dedicated to materials 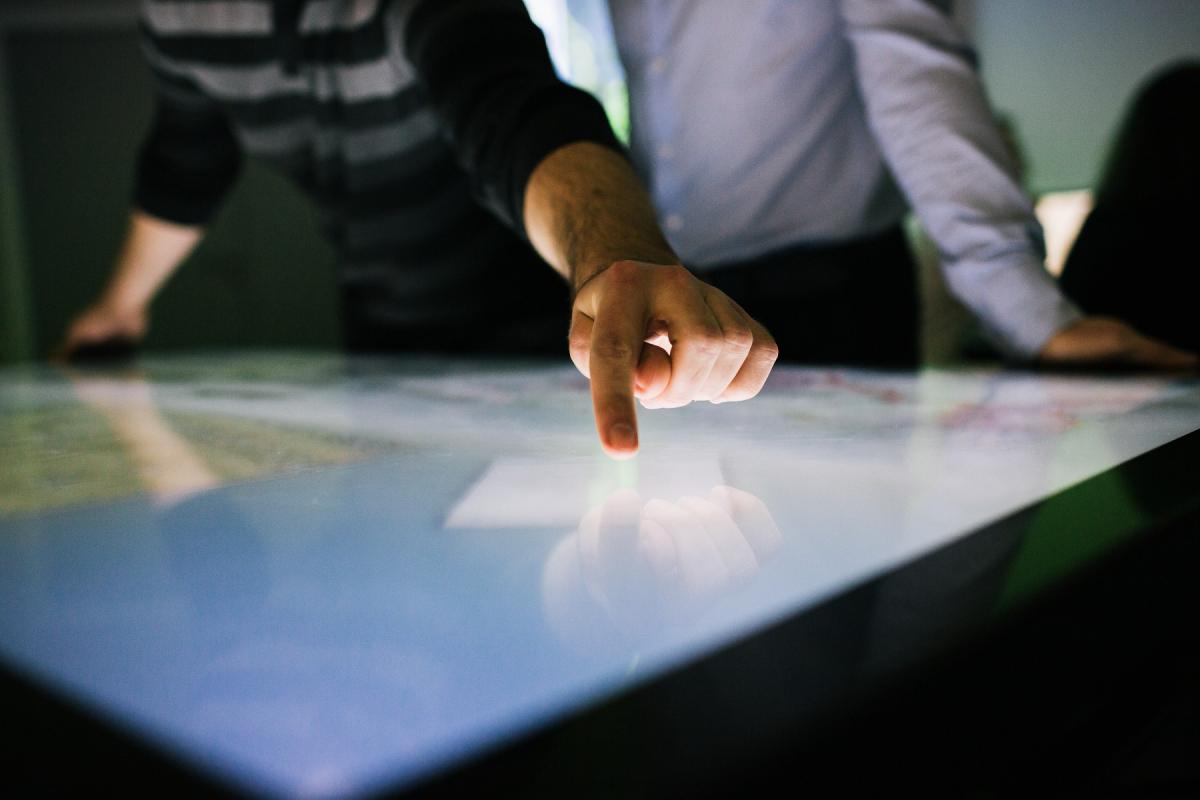 Digital: a driver of innovation for Safran

Our goal is to address more complex problems, optimize our processes as early as possible and achieve greater proficiency in the entire life-cycle of our products. We're stepping up the pace of our developments using more advanced modeling and simulation tools, connecting our plants and continuously improving our processes. All of the offices and plants are encompassed and all areas of activity are impacted. We also strive to support our teams by training them and developing fields of expertise, for example in software development and data management. The digital transformation is also a strong driver of innovation: we're rolling out new solutions that effectively combine data from multiple sources and are preparing to roll out artificial intelligence techniques on a large scale. This gives our customers the benefit of personalized services ranging from optimized use of our products to predictive maintenance. Digital is a key focus of acceleration in our internal competitiveness and our offering of services to our customers.

"We are accelerating our digital transformation to allow us to move more quickly and to improve our competitiveness. The most advanced technologies need to be implemented to serve this quest for performance: AI, data science, virtual and augmented reality, collaborative tools and connected objects." 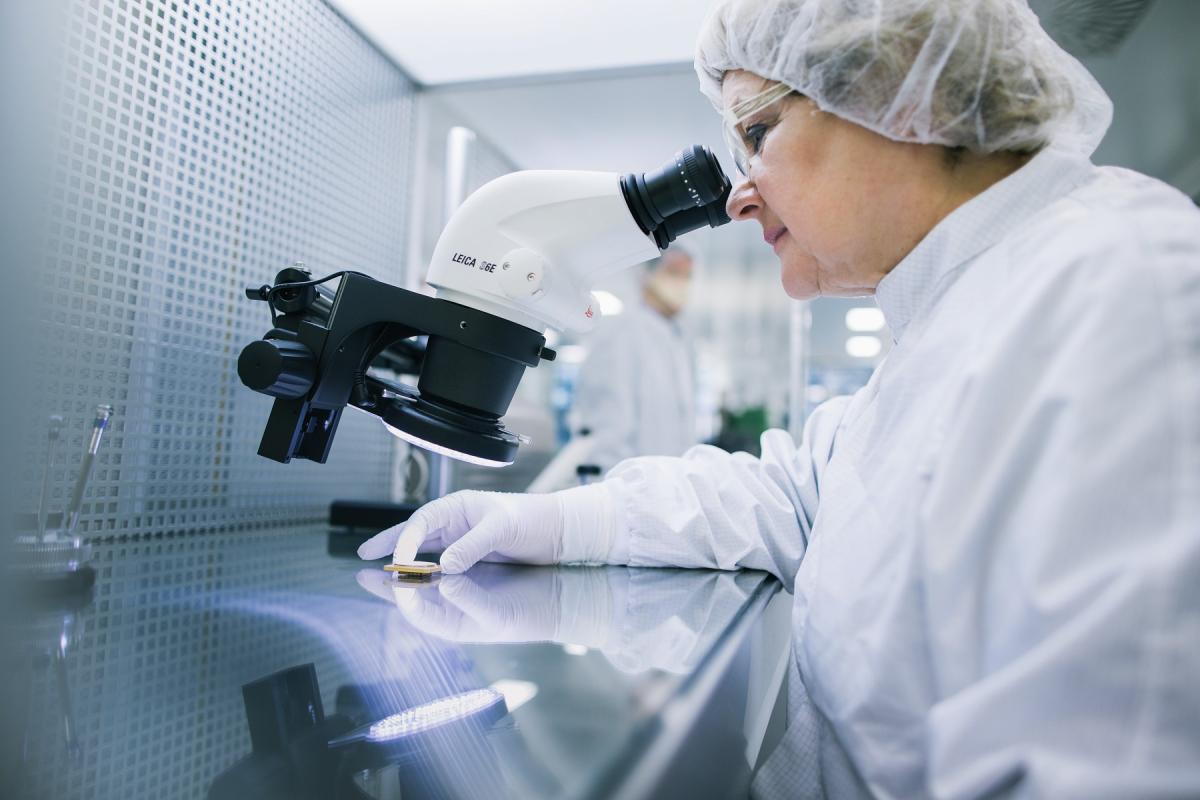 The air, land, sea, satellite and weapons navigation markets are growing and changing: the integration of mobile units into cooperative groups, increasing autonomy requirements and the required land-onboard continuum via secure links are propelled by major operational or business gains and are drivers of the renewal of associated technologies.

The challenges of autonomy

Safran is actively preparing for the shift to autonomous systems for civil and defense applications based on technologies developed in the field of optronic sensors, inertial navigation, critical on-board electronics systems and image processing and analysis. Proficiency in technologies that merge navigation data with perception of the environment will also enable the development of assisted steering applications that will be usable in all types of aircraft. 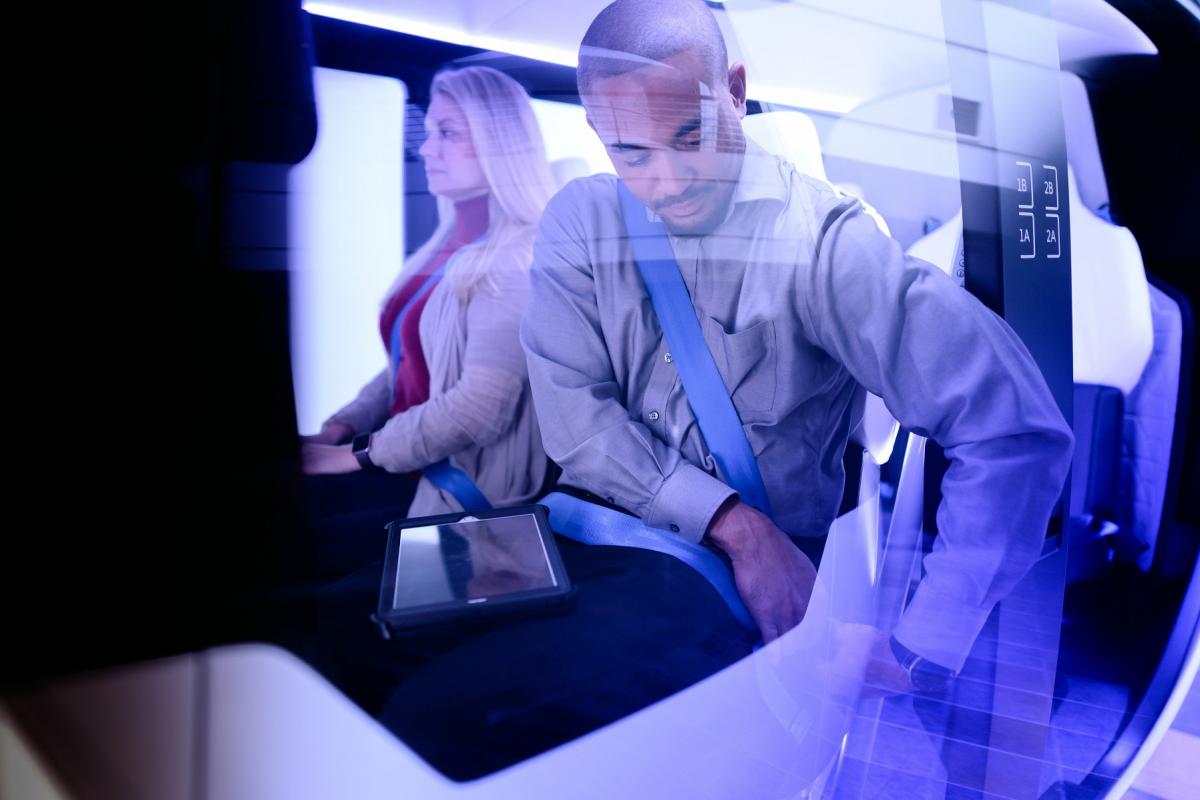 Safran provides an innovative passenger experience by means of an integrated and connected cabin. The Group designs and optimizes the products, systems and components to produce efficient integrated solutions that can be used together to create outstanding consumer experiences: ingenious aircraft interiors (luggage compartments, partitions, storage areas, toilets, galleys and inserts), entertainment solutions that simplify the on-board network in aircraft and provide passengers with access to audio and video on demand, and personalizable high value-added seats for all classes. Our products incorporate some of the most advanced technologies and materials to offer passengers and crew a safe, comfortable and pleasant flight experience. 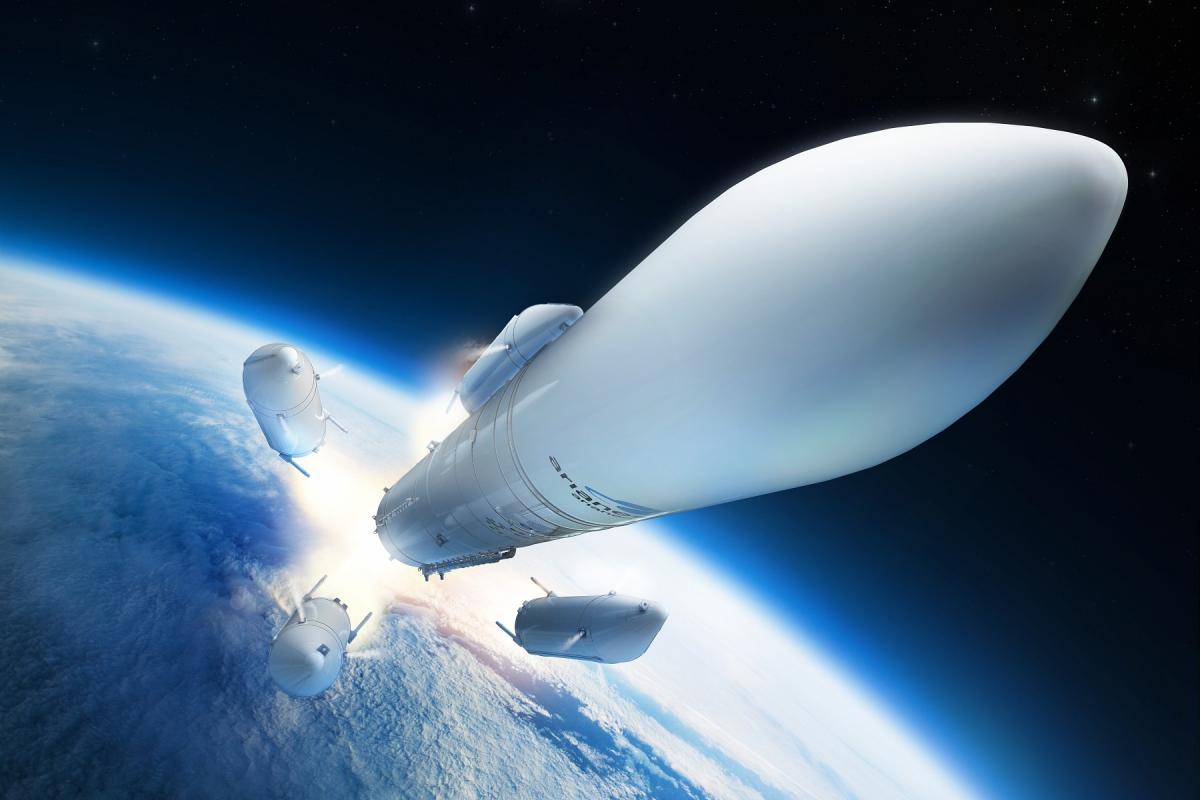 Proficiency in space technologies is a key challenge that is political, economic, industrial and cultural in its scope. For more than 50 years, Safran has been mastering and coordinating a large number of technologies linked to space propulsion systems and high-performance space optics. Access to space is a major component of the sovereignty and strategic independence of States. These key challenges are shared by ArianeGroup (a joint venture between Safran and Airbus), a long-standing partner of the European programme Ariane. Furthermore, through its more than 30-year experience in chemical and electric space propulsion for controlling satellite attitude and orbit, Safran is also key to the functioning of satellites, which are omnipresent in our everyday lives (observation, television, mobile phones, use of GPS, etc.), and is ranked number one in Europe in the plasma propulsion of satellites. Plasma propulsion has become the benchmark solution for the station acquisition and/or altitude control of satellites. Furthermore, through its ArianeGroup joint venture, Safran is preparing the reusable space launchers of tomorrow.