As a world leader, Safran works to rise to the challenge of the moment with breakthrough technologies that will usher in the age of carbon-free aeronautics and play a decisive role in shaping the future. A significant share of the Group’s employees are involved in Research & Development programs that explore new areas of innovation. The number of patents filed by Safran is growing year on year and the Group’s position as the world’s third largest aerospace player, excluding aircraft manufacturers, is largely attributable to this capacity to innovate. 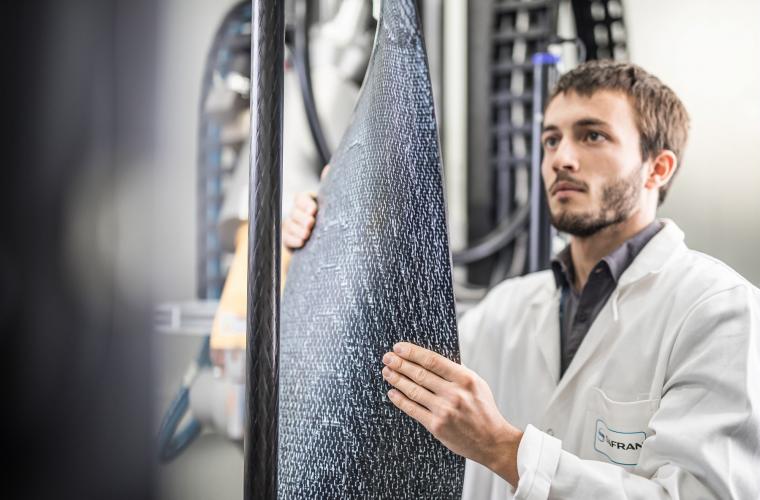 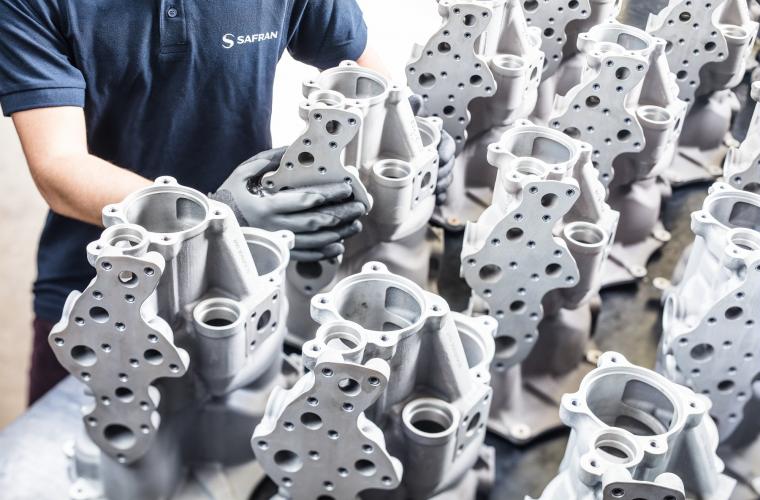 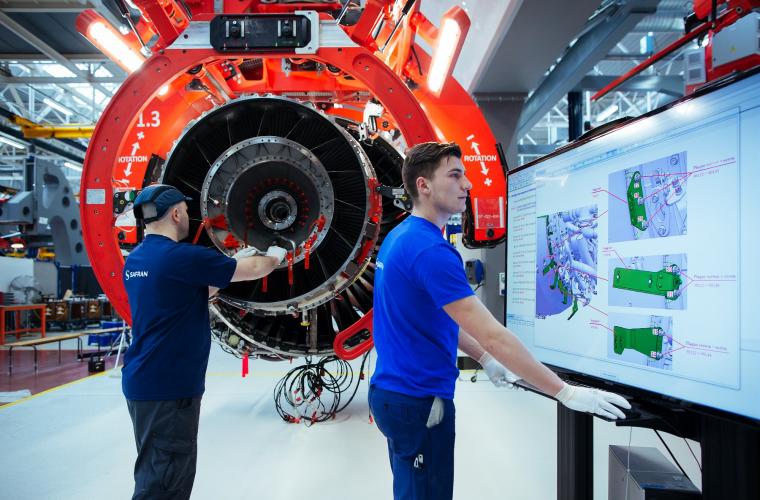 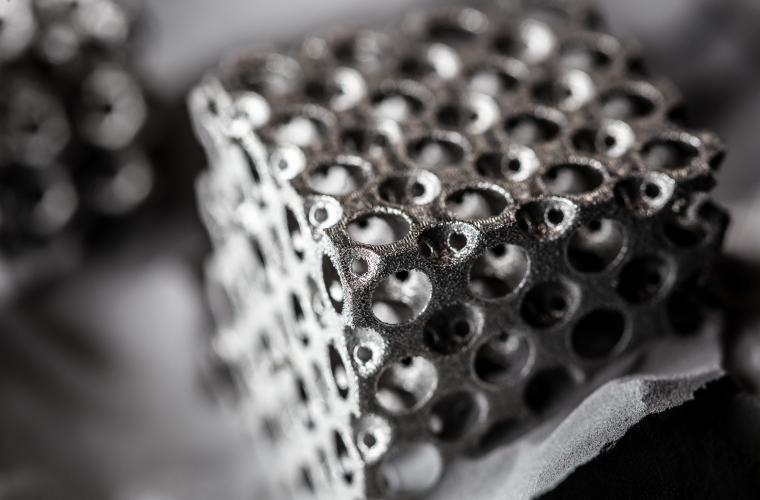 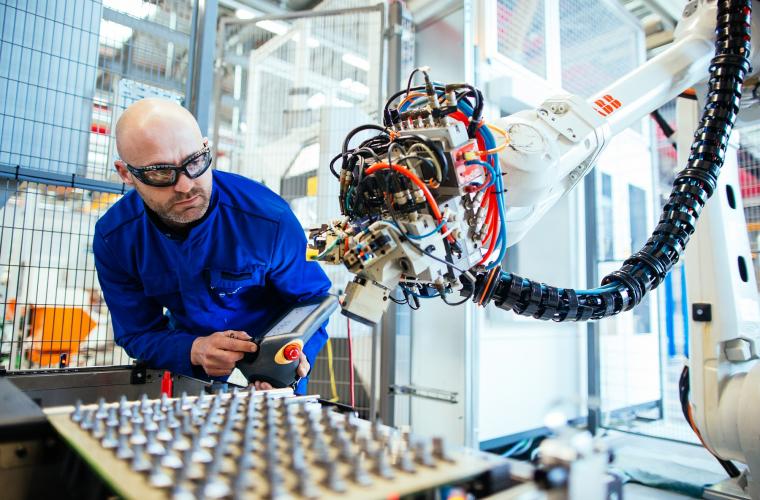