For more than 30 years, the Safran Aerospace Museum has housed a unique collection of engines and equipment that have marked the history of the Group and aviation. The desire to restore, conserve and put on public display equipment that has marked the history of the Group gave rise to the creation of Safran Aerospace Museum. This exceptional legacy, restored by volunteers, reveals to the public how man conquered the skies and space - a fabulous adventure.

Come and visit the Safran Museum

Discover our rich and diverse collections: engines for airplanes, helicopters and rockets, landing gear, brakes, drones... without forgetting a complete collection of Gnôme et Rhône motorcycles and many other items made by the Safran Group.

Book your guided tour in advance (€60/group of 15 people maximum; several groups may be admitted at the same time).

The Association of Friends of Safran Museum (AAMS) is eager to share its passion with the younger generations (€50/group of 20 pupils maximum; several groups may be admitted at the same time). Theme-based visits and workshops are available for nursery-school to sixth-grade children (€2 per pupil). 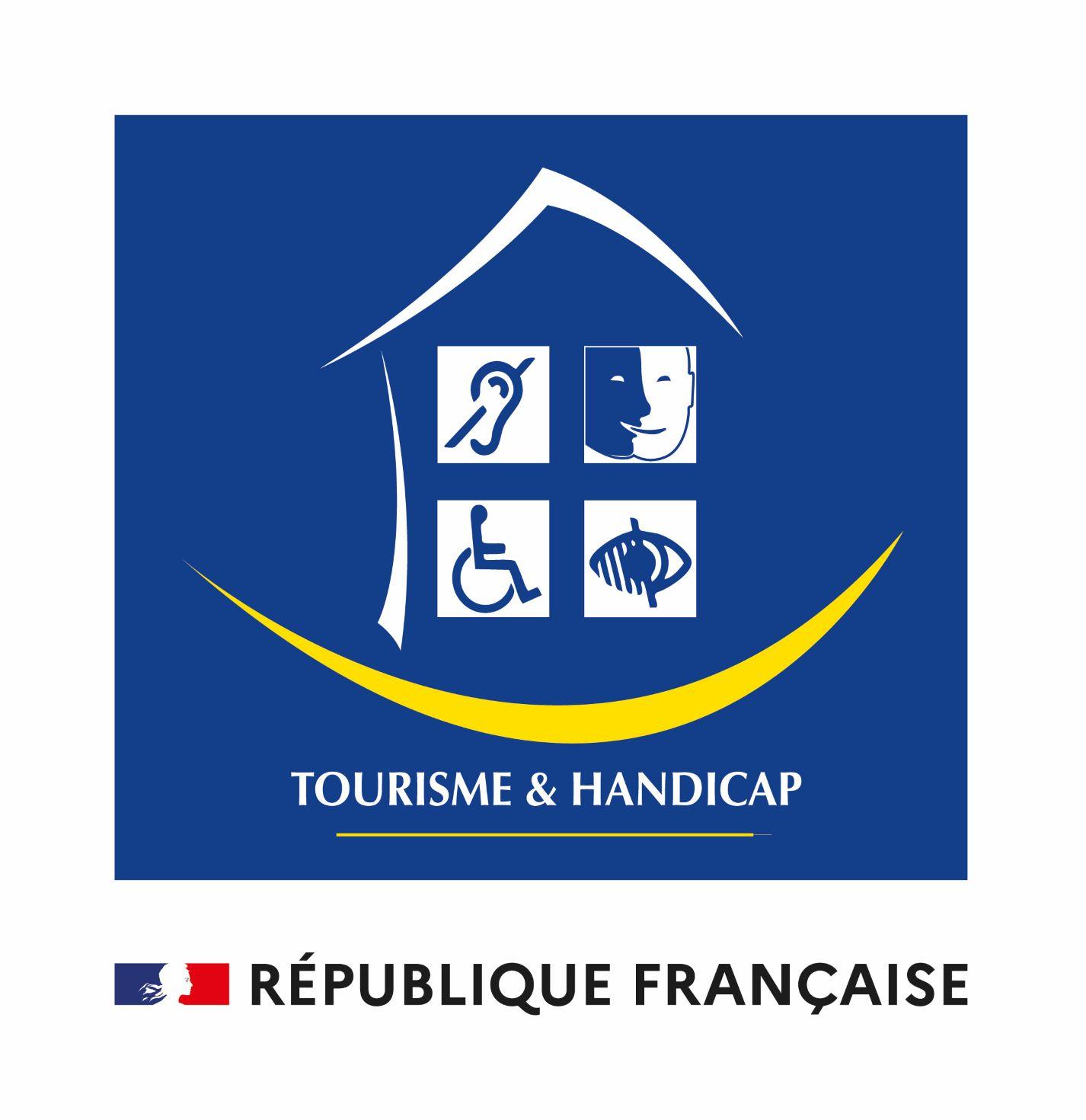 We do our utmost to ensure that each person with a disability is welcomed in the best  conditions. Reserved parking spaces, a PMR elevator, two wheelchairs and adapted toilets are available for people with motor disabilities. Magnetic induction loops and audioguides with magnetic loops are also available at the reception and in the museum auditorium for the hearing impaired. At the museum, you will also find stairway thresholds as well as visual markers in the stairways to allow both the visually impaired and blind to discover our museum. Tactile and Braille cards are also available during the guided tours. Finally, our guides have undergone "mental disability awareness" training and are available to help and guide you throughout your visit.

Take part in an escape game at Safran Museum!

Head for the stars by taking part in a special space-exploration escape game at Safran Museum.  In teams of five participants or fewer, try to solve several puzzles in less than an hour. Aim: to find a secret object to protect it from an evil spy. A fun way to discover (or let others discover) the aerospace world and visit the Safran Museum!

Rent the Safran Museum for your events

At the crossroads of history and technology, the Safran Museum is an exceptional space in which to host many different events: symposiums, conferences, seminars, receptions, etc. The auditorium is fitted with conference and projection equipment. A catering service is also available.

Book your visit to the Safran Museum 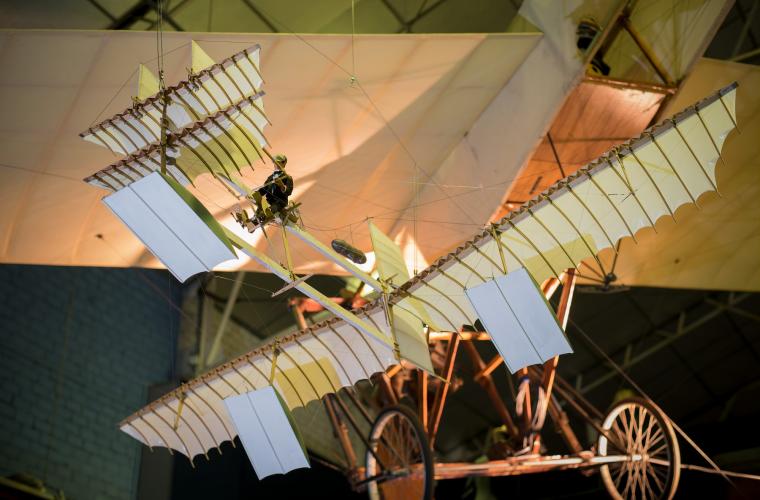 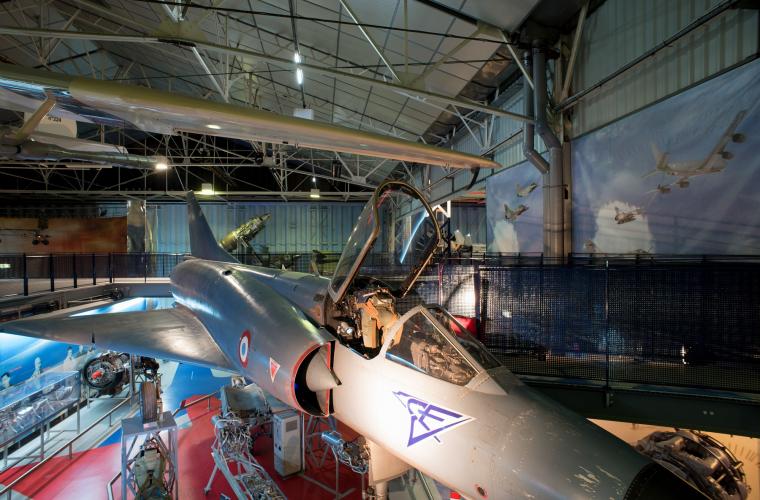 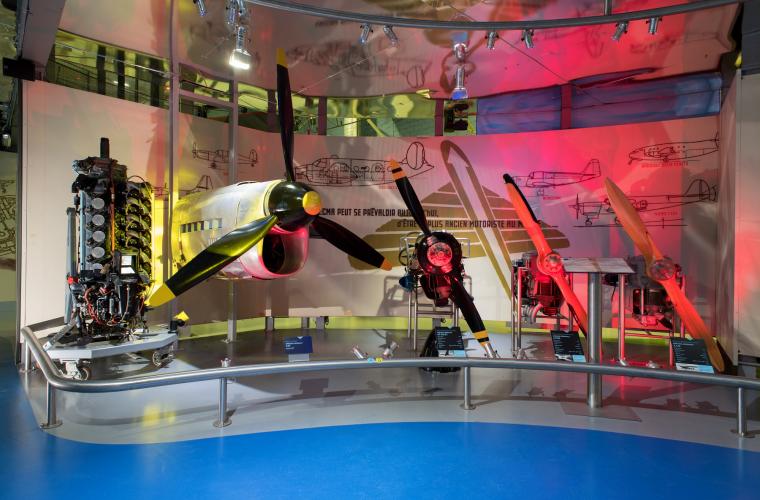 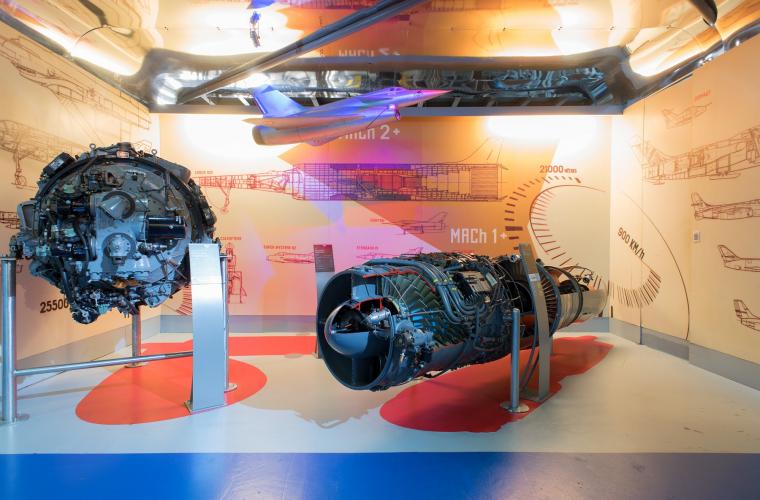 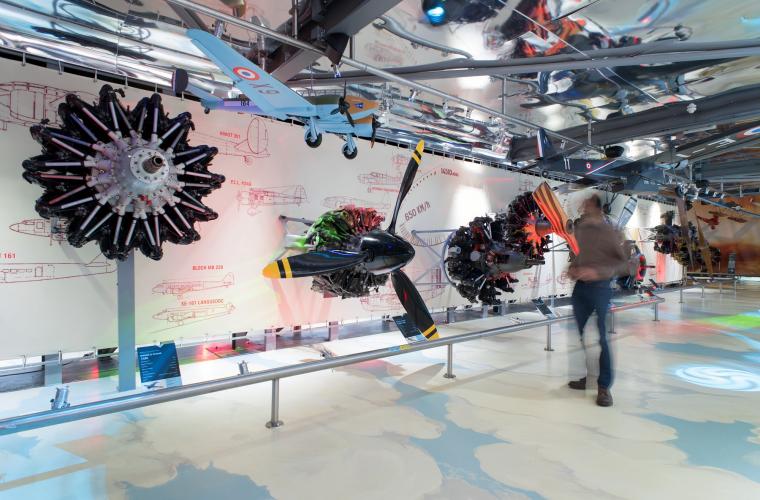 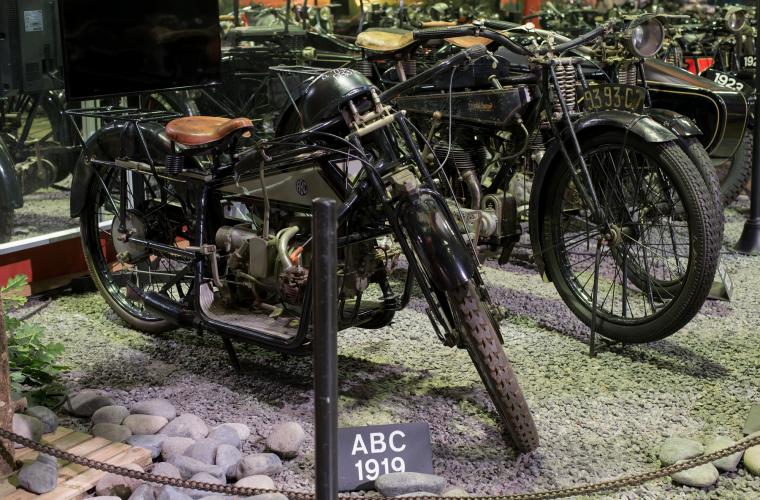 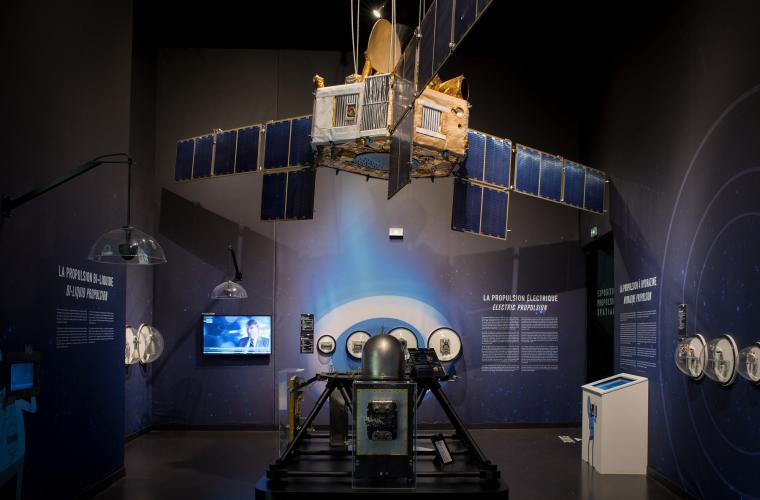 See all
Discover our partnerships

1984: Three Safran employees, passionate about the history of their company, learn that the Air and Space Museum (Musée de l’Air et de l’Espace) is looking for volunteers to restore airplane engines in its collection, particularly several engines made by Gnome, Le Rhône and Gnome et Rhône, the forefathers of Safran.

1985: Signing of an agreement that states that for each pair of identical engines that are restored, one will be given to the Air and Space Museum and the other kept by Safran for public display. A restoration workshop is set up on Safran’s Villaroche site. It is soon home to a team of volunteers who work on projects outside of their working hours.

1986: The first piece of equipment is restored: the Le Rhône 9Jb rotary engine.

1987: The decision is made to create a museum on the Villaroche site. Designed and fitted by volunteers, the museum is housed in a former 4,000m² seaplane hangar that belonged at the beginning of the century to Gnome et Rhône flying school.

1989: The aerospace museum is officially opened. Unique in France, it is dedicated to airplane engines from the birth of aviation to the present day. It also has a complete collection of Gnome et Rhône motorcycles, most of which were restored by volunteers.

1990: The Association of Friends of Safran Museum (AAMS) is created. In 1991, it wins the “Grand Prix d’Honneur” heritage prize, awarded by the Seine-et-Marne regional council, for the conservation and promotion of France’s technical and industrial heritage.

2005: Every year, the museum welcomes nearly 12,000 visitors who come to discover some of the country's greatest aerospace achievements. In 2019, visitor numbers almost double.

2013: A 700m² extension to the workshop and offices for the Association of Friends are built.

2014: A new gallery dedicated to space is officially opened. It houses an extensive collection of engines, launcher models and satellites.

2017: An escape game on the theme of space exploration is launched by the museum.

2018: On the occasion of “La Nuit des musées”, Safran Museum organizes visits led by members of the Association of Friends dressed in period costume, playing the role of characters who marked the history of aviation and space exploration. 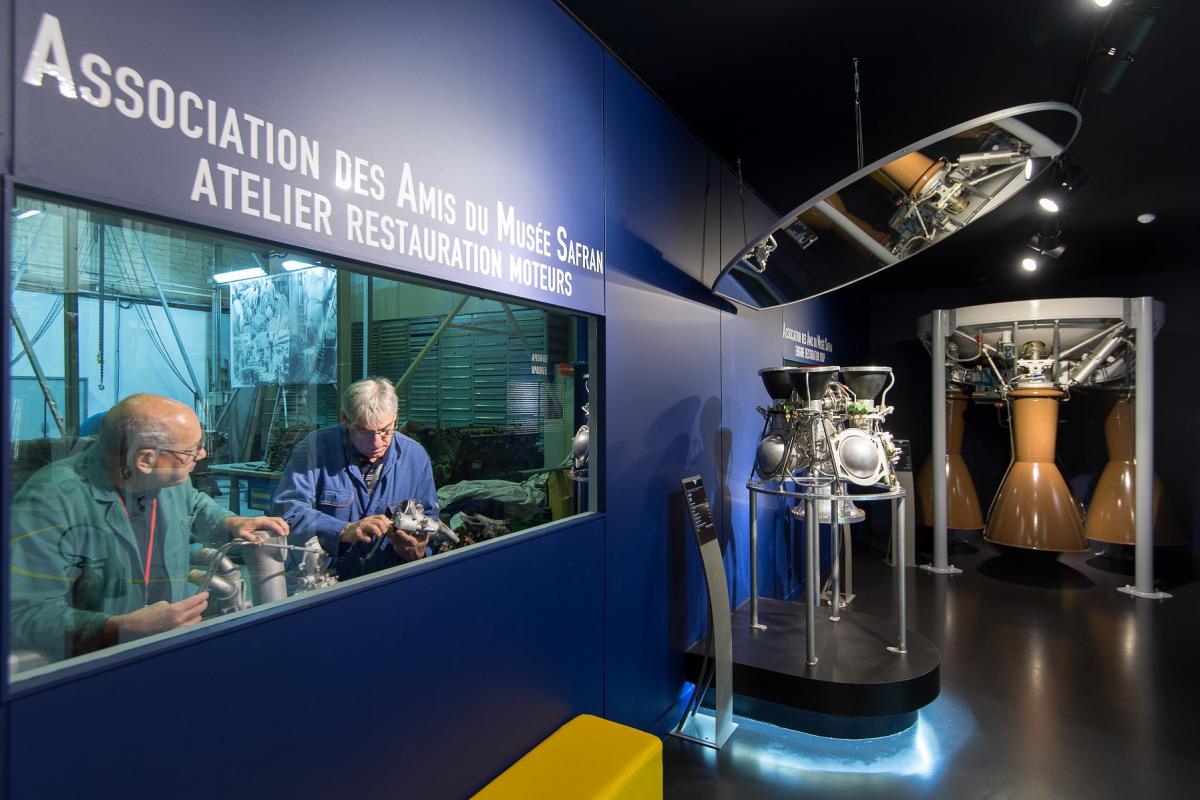 The Association of Friends of Safran Museum (AAMS), a team of committed volunteers

For almost 40 years, Association of Friends volunteers have restored the museum’s collections with skill and passion. Over time, their work has extended from old engines to products made by other Group companies: landing gear, brakes, rocket engines, helicopter engines, drones, etc. They also help to broaden the museum’s collection by recovering new equipment, improve the museum’s scenography and promote and raise awareness of the museum.

More information on the Association