In response to the urgent climate challenge, Safran has an ambitious policy to to support the transition to carbon-neutral aviation by 2050. New engine architectures, sustainable fuels, hybrid-electric technology, new materials and reduced weight: the Group is already reinventing the aeronautics industry of tomorrow. In addition, Safran has undertaken to significantly reduce the greenhouse gas emissions of its operations, production sites and value chain. Decarbonizing aviation is one of the four pillars of the Group’s CSR strategy.

The climate challenge: the absolute priority of Safran's technology roadmap 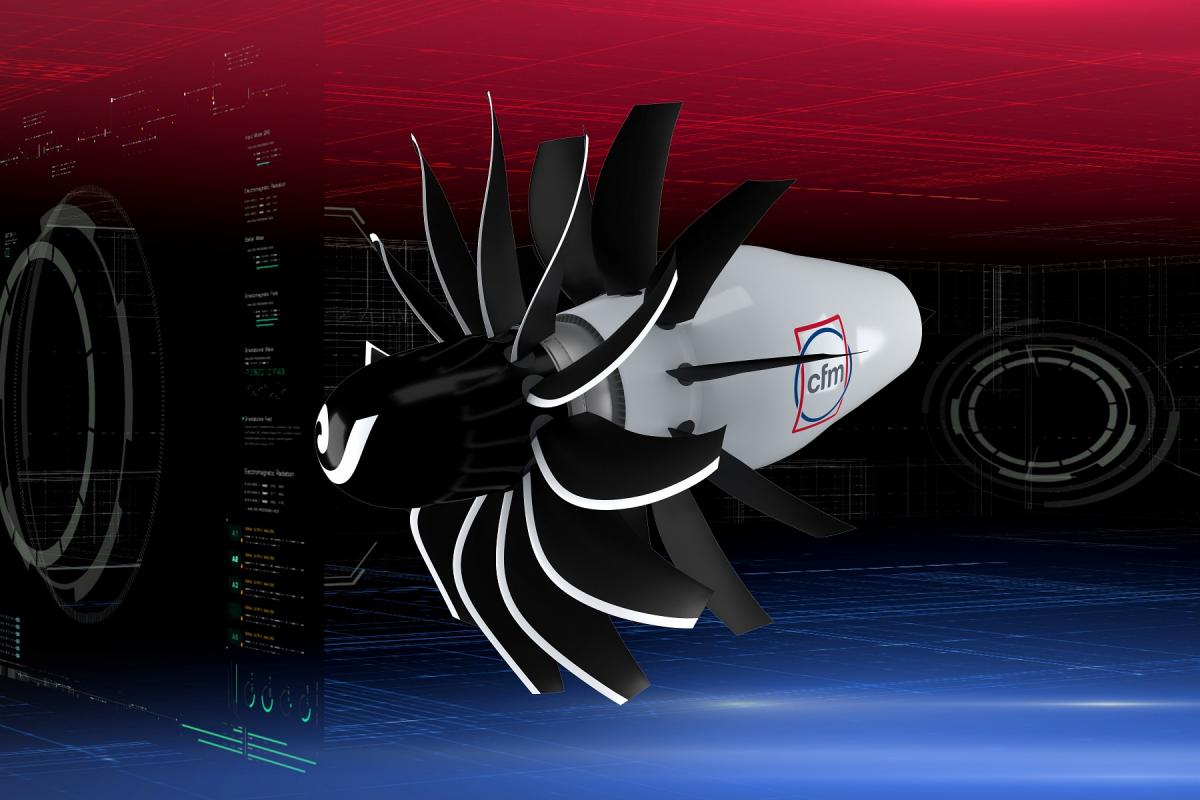 To meet the European Union's goal of net zero carbon emissions for aviation by 2050, Safran plays an active role in the development of technologies for  low-carbon aircraft, which could be introduced toward 2030-2035. These aircraft will feature ultra-efficient engines and aerodynamic designs, while also significantly reducing weight and offering full compatibility with sustainable aviation fuels (SAF) and an optimized electrical power system. We recently launched the RISE (Revolutionary Ideas for Sustainable Aviation) – an  engine technology maturation program to provide the foundation for the next generation CFM engine that could reduce CO2 emissions by 20%. State of the art propulsive efficiency will be provided by an open fan architecture. . It will also include technologies such as composite fan blades, ceramic matrix composites, hybrid electric capabilities and additive manufacturing. 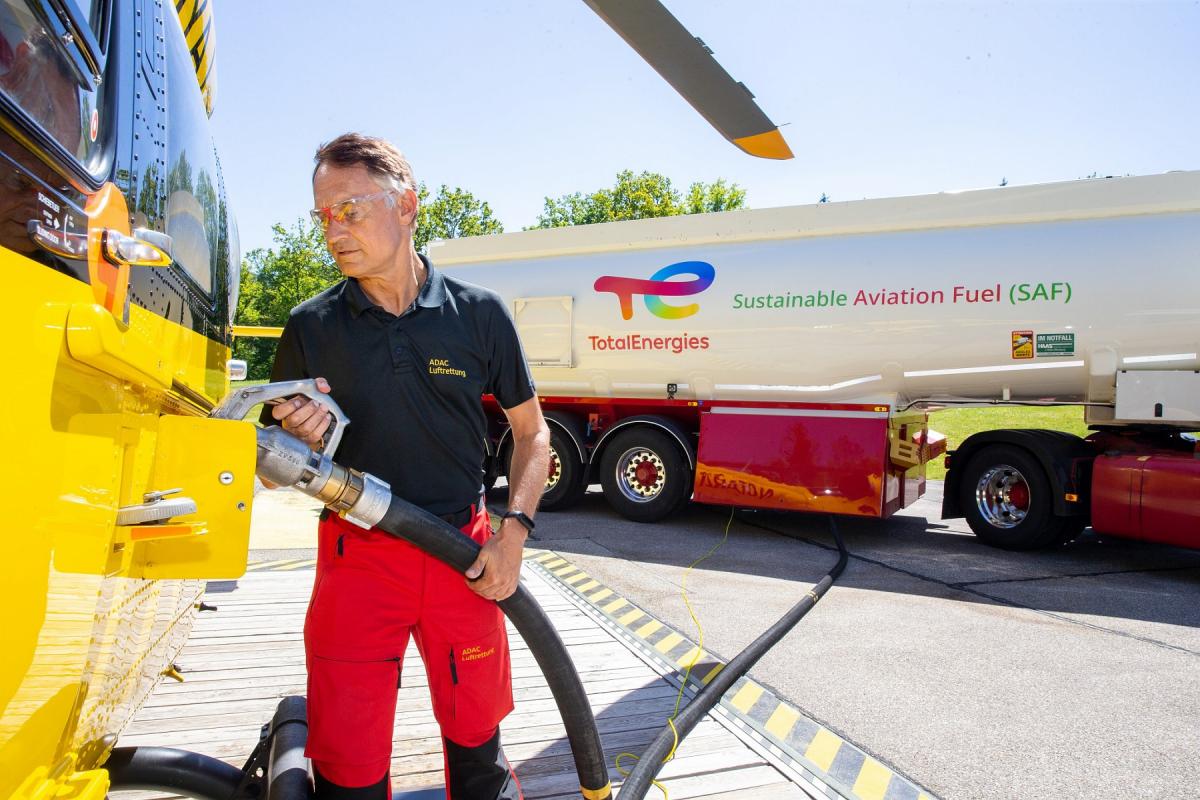 Supporting the introduction of sustainable fuels

Decarbonizing aviation will depend on the use of sustainable fuels, such as biofuels from biomass or synthetic fuels, with a complete lifecycle that significantly reduces their carbon footprint. These fuels could reduce CO2 emissions by more than 80%. Liquid hydrogen,  which eliminates CO2 emissions in flight is also an option.  . Safran fully supports the development of a strong ecosystem and the implementation of regulations in order to accelerate the change to sustainable fuels. 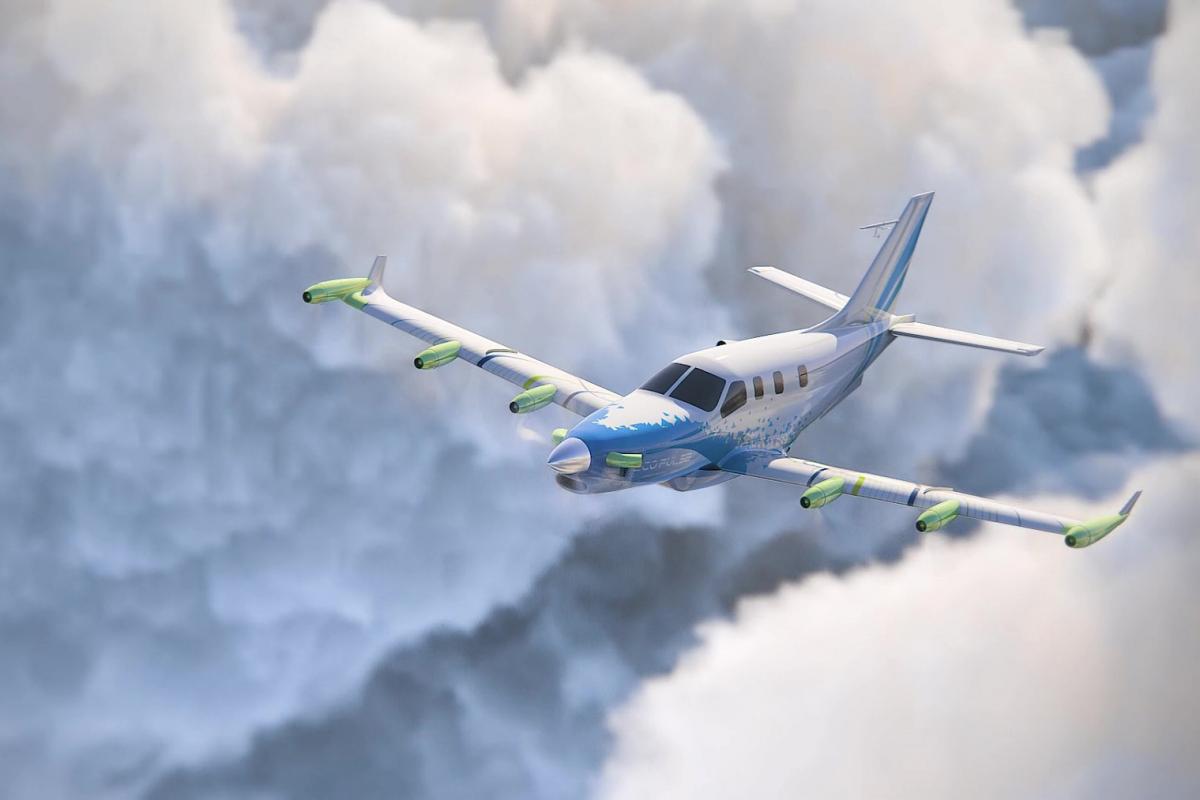 All-electric propulsion is not on the cards for mainline aircraft for the moment because of the excessive weight of batteries. However, electric power is already being used or under study for a number of other aircraft systems. At Safran, we are investing significantly in research to optimize the use of the electric power available on current aircraft, most notably via partnerships with specialized startups. One likely solution to meet energy efficiency targets for upcoming generations of commercial aircraft is a hybrid system, entailing an electric propulsion system used in conjunction with conventional thermal propulsion, along with increased electrification of secondary functions. We have carved out a leadership role in hybrid and all-electric architectures, thanks to our proven expertise in all aspects of aircraft electrical systems. We are already working with various manufacturers on different projects, including the EcoPulse distributed hybrid propulsion demonstrator with Daher and Airbus, and vertical takeoff and landing (VTOL) concepts. 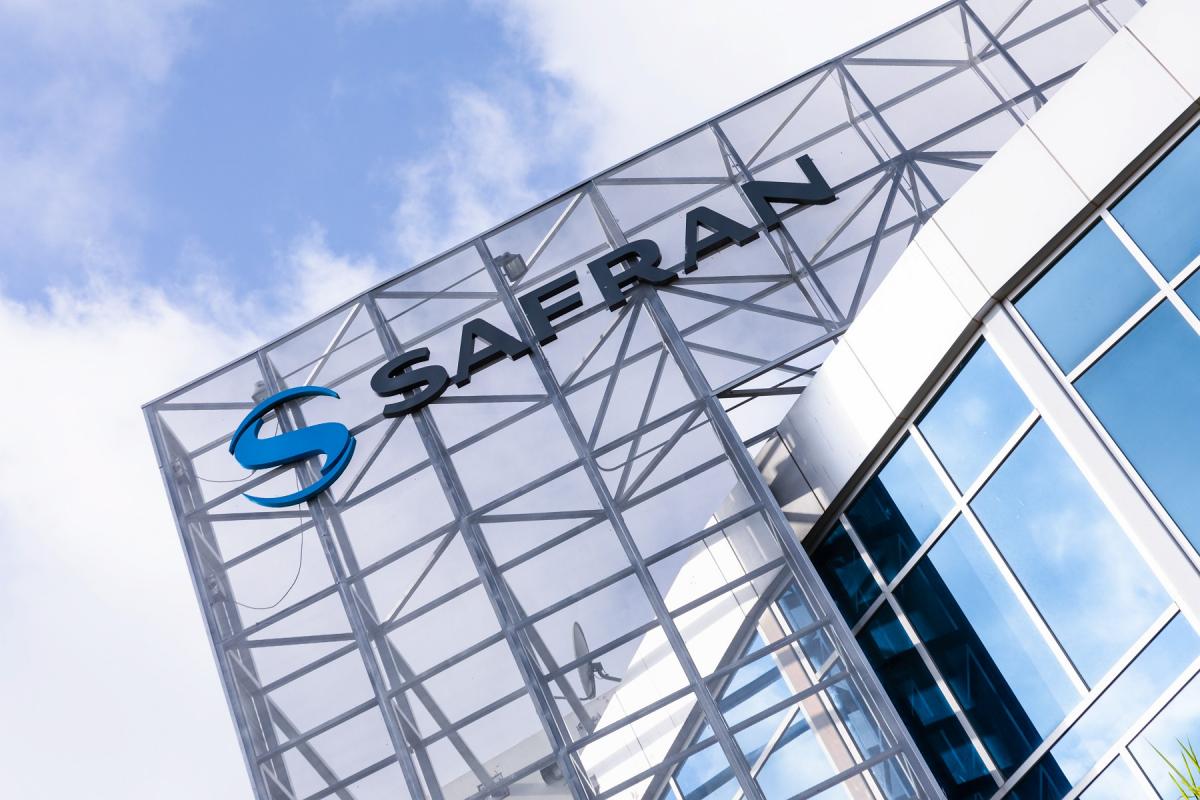 Since 2018, Safran has been implementing a plan to reduce its carbon emissions. This "low-carbon" project covers all activities directly or indirectly related to product manufacturing. In 2021, Safran revised its low-carbon objectives with an even more ambitious target: a 30% reduction in CO2 emissions (scopes 1 and 2) by 2025 compared to 2018. Programs are already in place in all of the Group’s sites to meet these objectives, such as, for instance, lowering our energy consumption, developing an Internal Carbon Price (ICP), which assigns a monetary value to harmful emissions, and using sustainable fuels for engine testing. 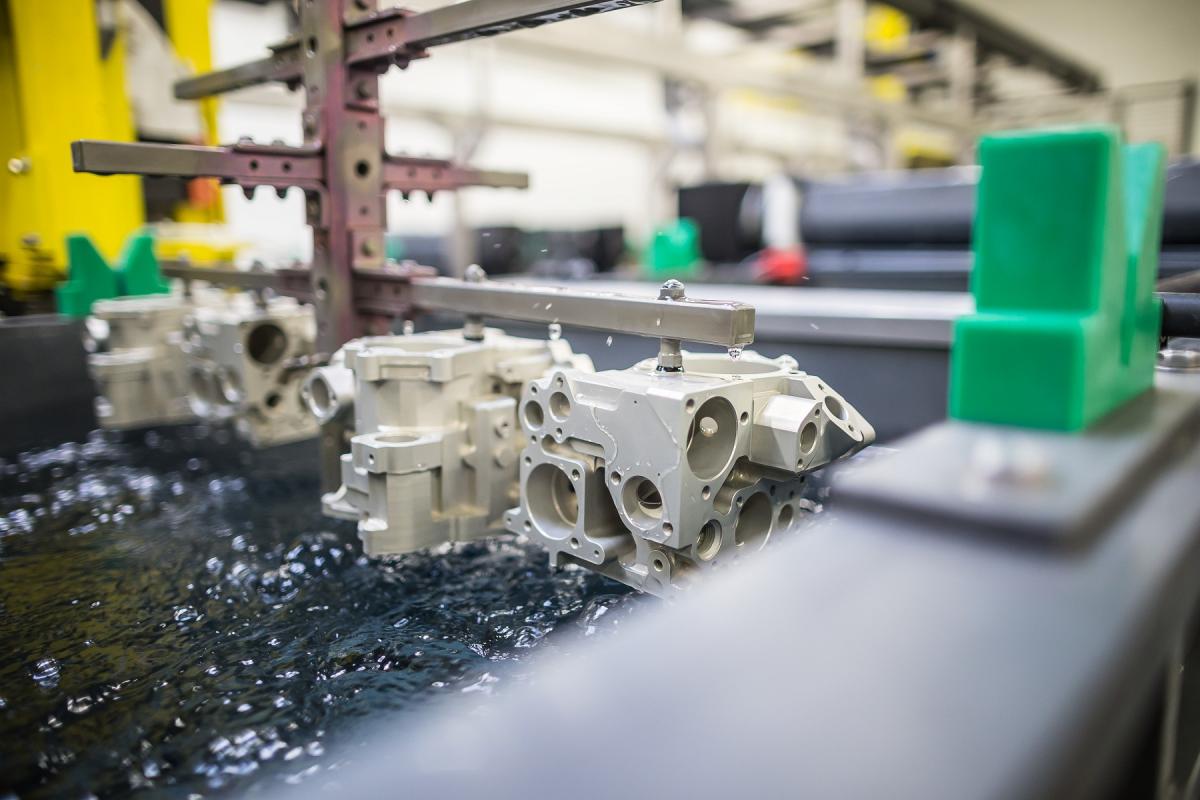 Managing and replacing hazardous substances is a key focus for Safran. For this reason, the Group scrupulously applies regulations and adheres to a specific organizational structure. The REACH regulations, introduced in Europe ten years ago, are intended to protect people and the environment against hazards associated with chemical substances. Safran is focusing on complying with and applying REACH regulations to manage the toxicity and ecotoxicity of substances and materials used throughout the life cycle of its products. The Group is also an active player in the International Aerospace Environmental Group, which aims to implement innovative environmental solutions, particularly with regard to the management and replacement of hazardous substances.