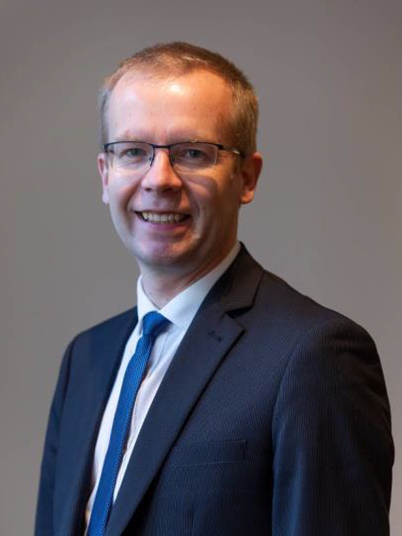 Director – proposed by the French State, Member of the Innovation and Technology Committee

He began his career at the Toulouse Aviation Testing Center as head of materials and aircraft structures testing, before becoming the lead expert in airframes.

He continued his career in aircraft programs in 2005, as the French technical representative and architect for the NH90 helicopter program in collaboration with eight NATO countries.

In 2008, he joined the French Air Force at the Cuers-Pierrefeu industrial aviation workshop, first as head of the design office and then as deputy director and technical deputy director.

He was promoted to director of the NH90 helicopter program in 2014, where he played a key role in the success of the first operational deployments.

In 2017, he joined the Defense System Architecture Department at the French Directorate General of Weapons Procurement (Direction générale pour l’armement – DGA), as architect for future systems readiness in “air mobility, surveillance and protection”. In parallel, he designed a new capability approach as part of the transformation of the DGA, in order to promote coherent program development across capabilities.

In early 2020, he was appointed Chief of Staff to the Chief Executive Officer of the DGA.

Since January 1, 2022, he has been Head of the Industrial Affairs and Economic Intelligence Department (S2IE) at the DGA.

Offices and positions that expired in the last five years: