Thailand A major employer in the local aerospace sector

Safran has two industrial sites in Thailand, employing a total of over 900 people and specializing in aircraft cabin equipment.

+ 900
employees in the country
2
industrial sites 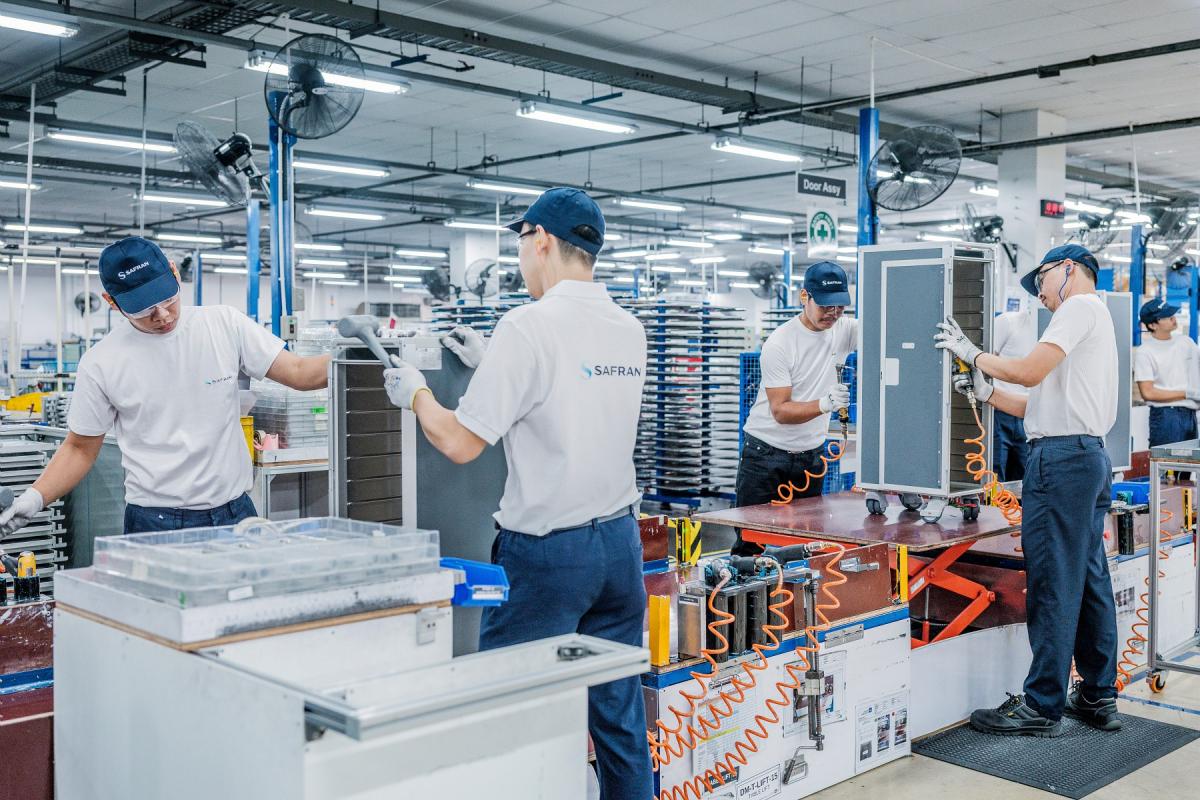 The Group operates in Thailand through the two Safran Cabin sites in the country.

The manufacturing site in Lamphun, Northern Thailand, specializes in the design and production of aircraft onboard catering equipment.  The site also manufactures electrical inserts such as espresso makers, microwave, convection and combi ovens, chillers and trash compactors.

In addition, the Lamphun site is a preferred metal manufacturing location for Safran‘s other businesses. The facility delivers full turnkey processed metal and plastics for its internal customers, and is AS9100 certified.

The Bangkok site specializes in high-quality ULDs (Unit Load Devices), including cargo containers and pallets, which are used by most major airlines and cargo carriers around the world. The site also offers panel repair services. Safran Cabin recently opened a new state of the art building for its ULD activities in Bangkok, with a flexible layout to increase capacity, facilitate the use of new technologies and shorten lead times to support our customers. It will also reduce our CO2 emissions by approximately 325 tons per year, thus highlighting Safran’s commitment to decarbonize aviation.

Any questions about Thailand?