Safran has been a leading manufacturing and technology partner for Polish industries and the Polish government for over fifteen years. Safran has over 1,000 employees in the country, based at four sites.

Safran is well established in Aviation Valley, a region in south-east Poland with a high concentration of industrial sites in the aeronautics sector. 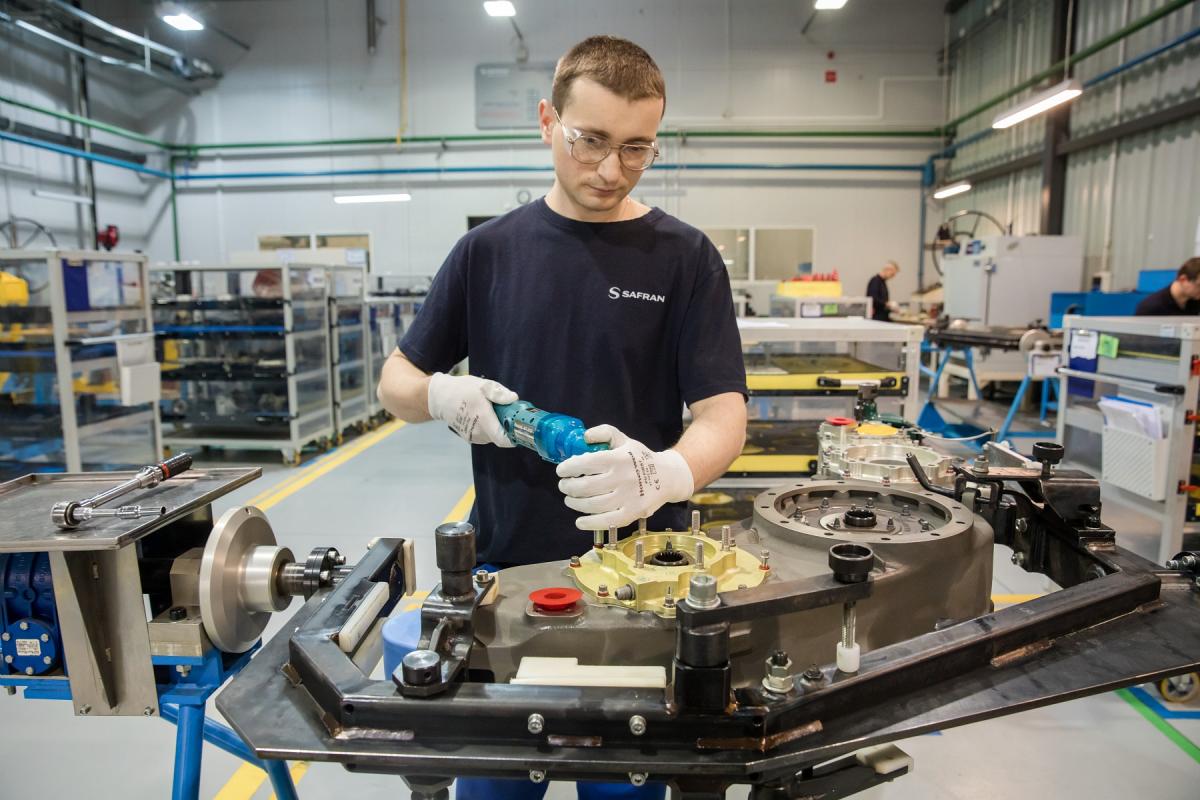 Safran is well established in "Aviation Valley", a region in southeast Poland with a high concentration of industrial sites in the aeronautics sector: its principal company is Safran Transmission Systems Poland. Since 2001, the company has produced, inter alia, mechanical components for accessory drive trains (or accessory gearboxes) for CFM56® and LEAP® engines from CFM International (a 50/50 joint venture between Safran Aircraft Engines and GE) and for the low-pressure compressors for GP7200, CFM56 and also GE9X engines. Aero Gearbox International, a company owned in equal parts by Rolls-Royce and Safran Transmission Systems, now provides the Group with a production plant specifically for accessory drive trains for Rolls-Royce civil aviation engines. The accessory drive train for the Trent 7000 engine that will be used in the Airbus A330neo is one of the plant’s first products.

In 2016, Safran Aircraft Engines Poland managed the construction of a production plant for the LEAP program, enabling the Group to support its customers effectively in the new-generation aeronautics programs such as those for the Airbus A320neo, the Boeing 737 MAX and the Comac C919.

CFM56 engines are used in around fifty aircraft belonging to several Polish airlines (LOT and Enter Air). The Group also supplies turbines to around thirty civil helicopters in service in Poland. 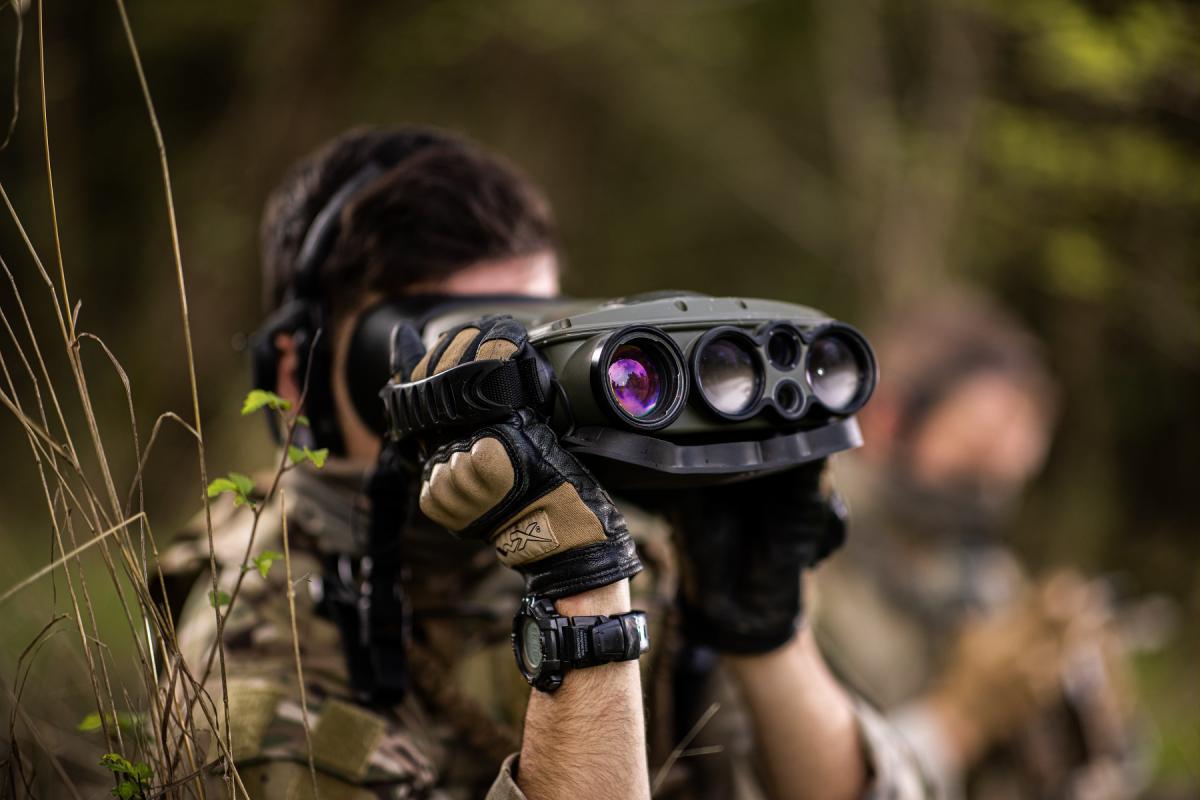 Poland is one of the 30 countries that use the multifunction infrared binoculars (JIM) designed by Safran. The JIM uses leading-edge technologies to detect threats, identify targets precisely and gather intelligence, and thus aids both command and front-line units. As part of the modernization program for Polish-designed air defense systems, Safran supplies fire control systems for the Polish Army’s PT91 tanks, and thermal imaging cameras. 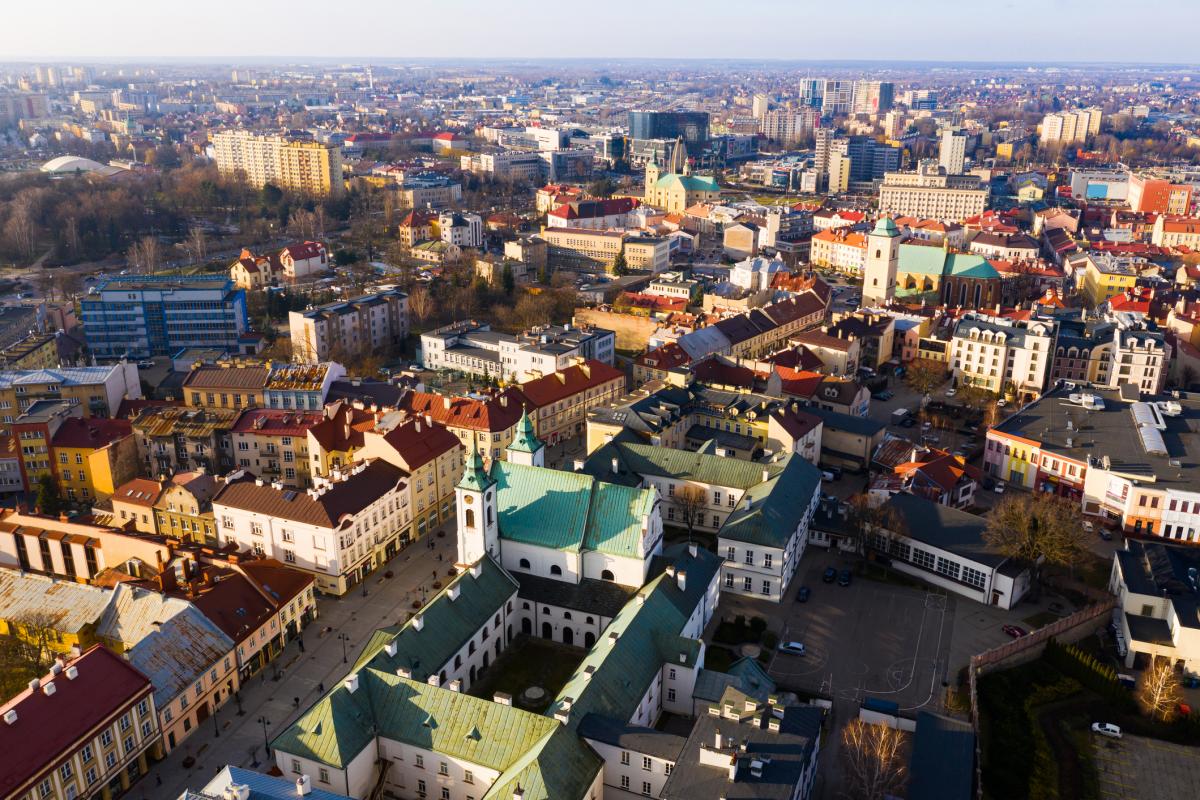 A partner in the local community

The Group plays an active part in the life of the local community in Aviation Valley. Safran Transmission Systems Poland has worked for several years with Rzeszow University of Technology, which teaches aeronautics to the region’s gifted young people. The Group also supports the construction of teaching programs at Rzeszow University in order to match the courses to the practical needs of the aeronautics industry. Safran also participated, together with Rzeszow University, ten or so other universities and several industrial companies, in a research project on innovative materials in aerospace.

Any questions about Poland?