Malaysia Present in the country for over 50 years

Safran has been present in Malaysia for 50 years, in the aerospace and defense sectors. The Group currently has two companies in Malaysia, employing more than 100 highly-qualified staff.

Safran supplies engines and equipment for aircraft and helicopters to a variety of public- and private-sector customers in the aeronautics industry.

Safran is a long-standing partner of the Malaysian armed forces. Five Group companies supply equipment for military-transport and fighter aircraft and helicopters in the country. 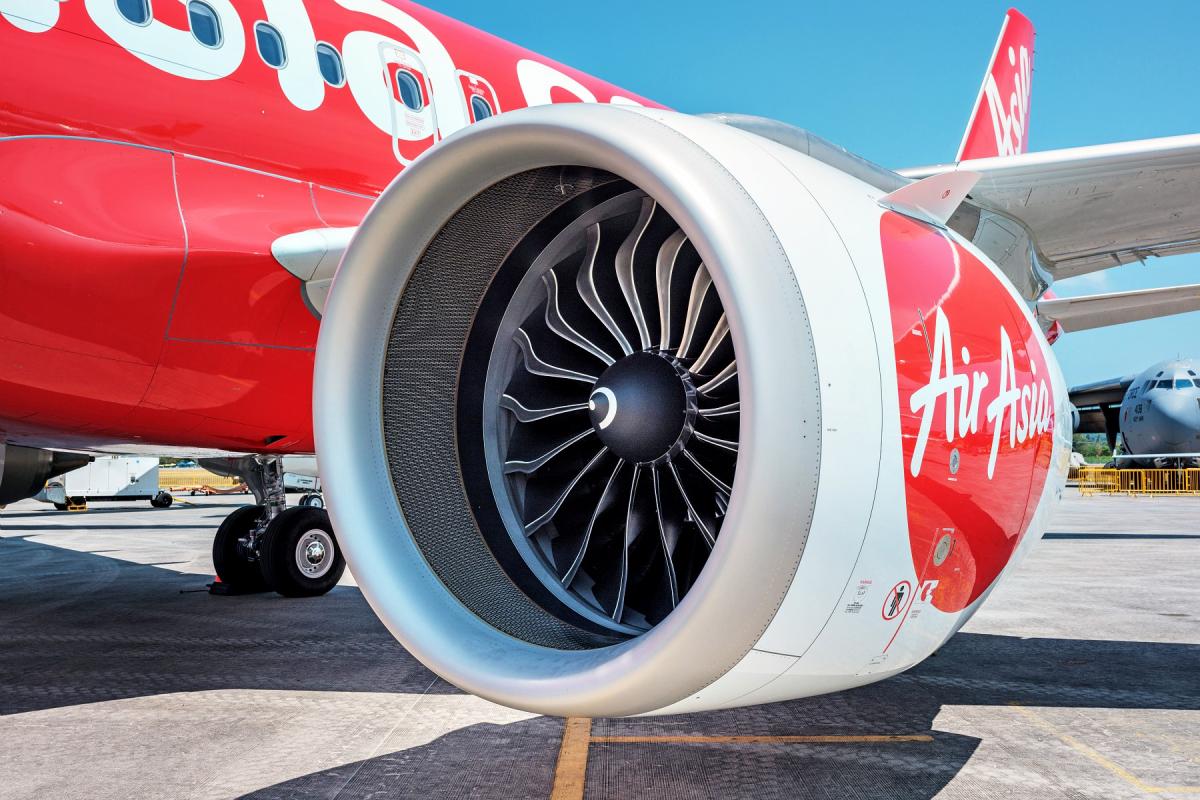 Around 550 CFM56® engines and 100 LEAP engines developed and produced by CFM International (a joint venture held equally by Safran Aircraft Engines and GE) are now on-board Airbus A320 and Boeing 737 aircraft operated in Malaysia. Over 800 CFM56 and LEAP engines are on order, mainly for AirAsia and Malaysia Airlines.

Safran is the Malaysian market leader for helicopter turbines, with over 250 engines in use in police forces, coast-guard units, the armed forces and the oil industry.The helicopter engines are maintained by GTA (Global Turbine Asia), a local partner of the Group that offers a full range of support services to our customers. 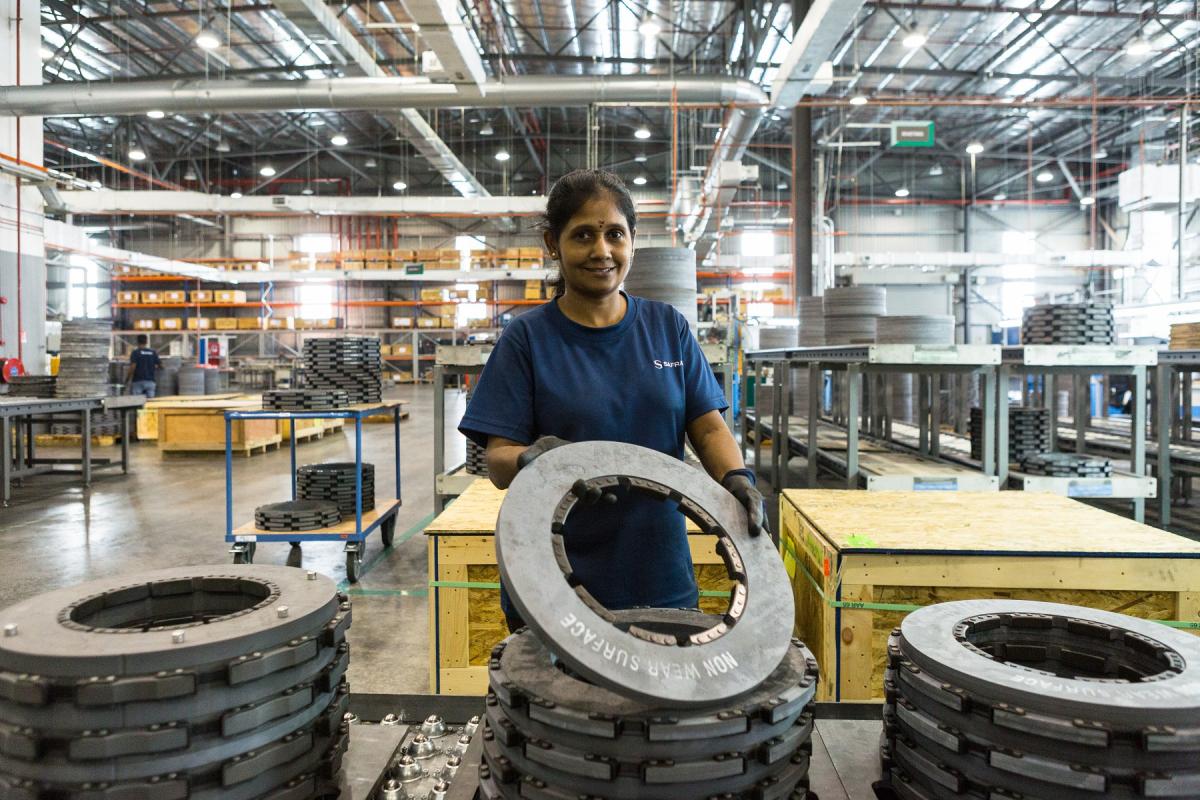 In 2015, the Group opened the Safran Landing Systems plant at Sendayan. This new plant consolidated the Group’s strong commercial position in the region; Safran is now playing a major role in the country’s economic transformation. Safran Landing Systems currently supplies aircraft brakes to 150 of the region’s airlines. The plant now produces 350 tonnes of carbon and repairs 12,000 heat sinks per year. The business today contributes to the flagship programs of Airbus (A320, A320neo, A321, A330 and A350), Boeing (737, 737 MAX, 767, 777 and 787 Dreamliner) and ATR. 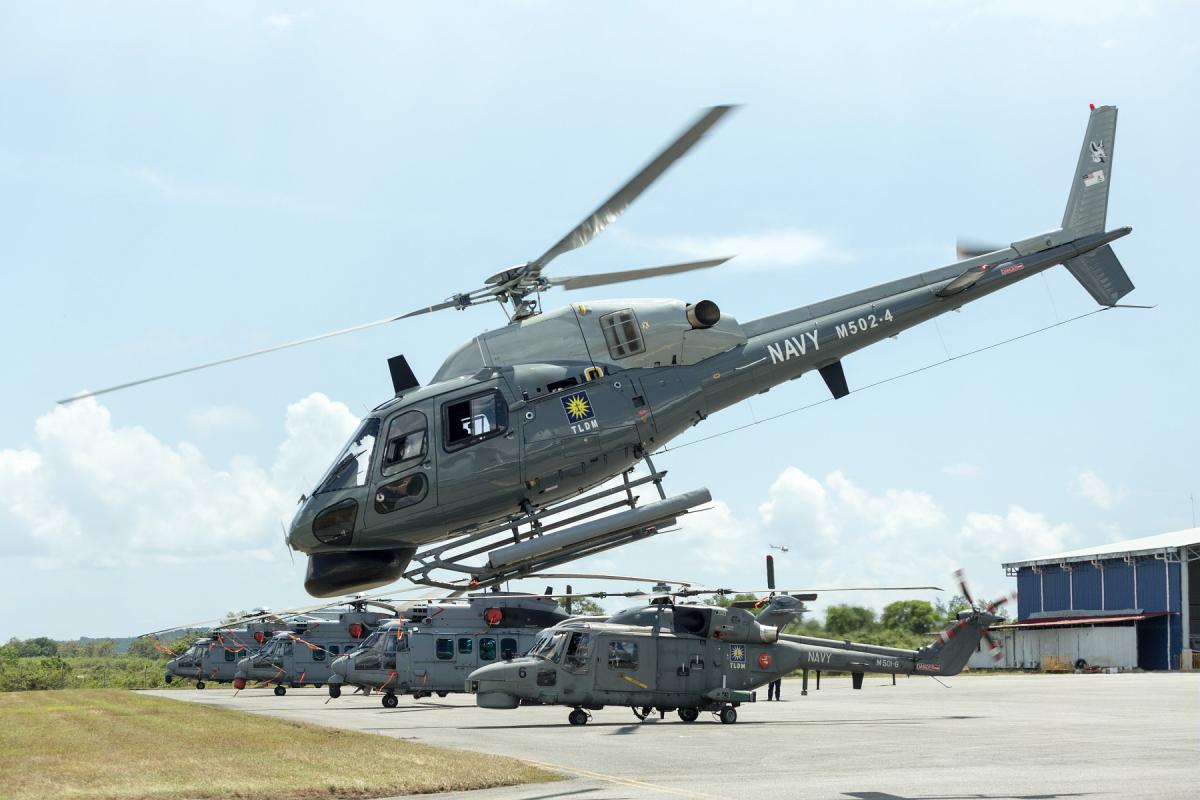 Safran is a member of the Malaysian Aerospace Industry Association (MAIA) and has a representative on its Board of Directors.

Safran is also involved in academic and professional training. The Group partners several local universities, including UniKL and UTM, in order to contribute to the development of specialist training in aeronautics and to aid the development of academic programs that correspond as closely as possible to the needs of a highly-qualified workforce.

Any questions about Malaysia?