Safran has been present in India for more than 65 years and today has 600 employees in eight companies and a training center, all working in production, design or services in the aeronautics and defense industries.

Safran has undertaken to act as a first-class technology partner in the development of the Indian civil and military aeronautics industry, mainly by supplying engines and/or equipment and support services for aircraft and helicopters.

Safran is a long-standing partner of the Indian Army, and has supplied it with air and land solutions since the 1950s.

75 %
of Indian aircraft and helicopters equipped by Safran
600
staff in India
1,500 +
helicopter turbines in service in the country 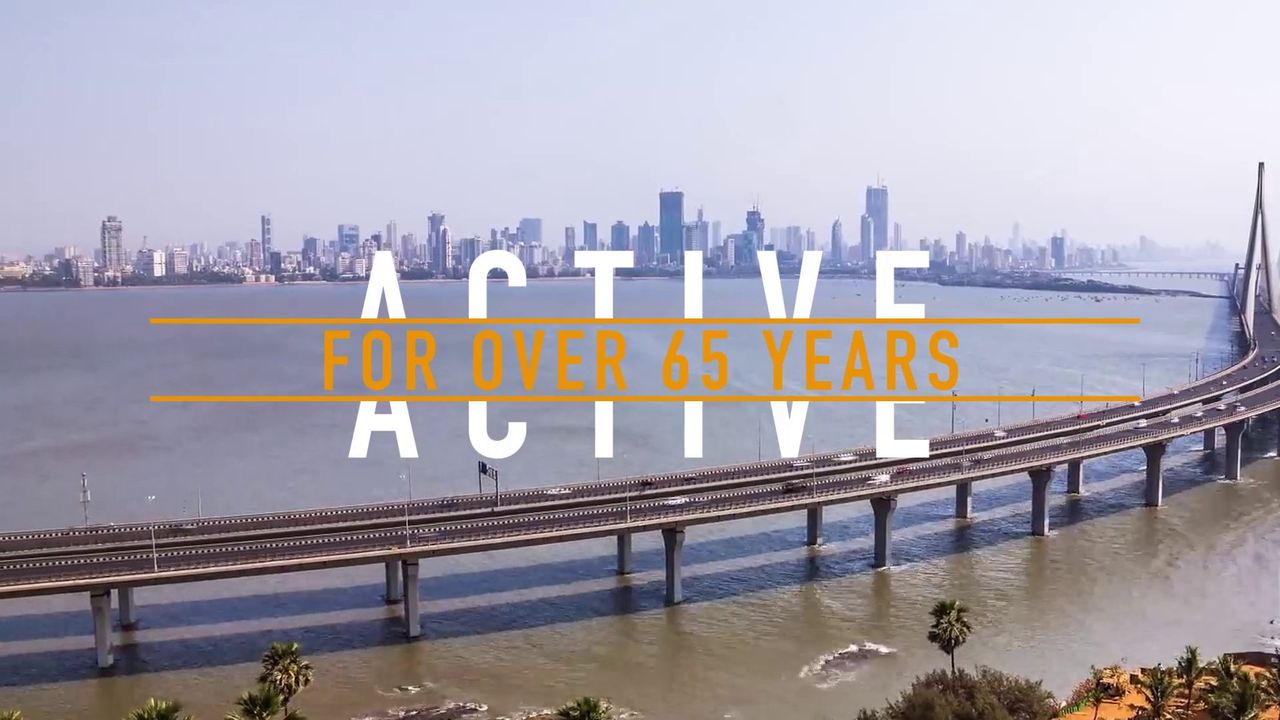 Safran-HAL, a joint venture between Safran and Hindustan Aeronautics Limited (HAL) in Bengaluru is producing the unit manufacturing components for CM56® and LEAP® engines for CFM International (a 50/50joint venture between Safran Aircraft Engines and GE). The Group is also one of the leading suppliers of wheels and carbon brakes for the commercial Airbus A320 and Boeing 787 Dreamliner aircraft used in India. Inaugurated in October 2016 in Goa by M. Manohar Parrikar, Indian Defense Minister, Helicopter Engines MRO Pvt. Limited (HE-MRO) is a joint-venture between Safran and HAL aiming to support local and international operators, including India armed forces. 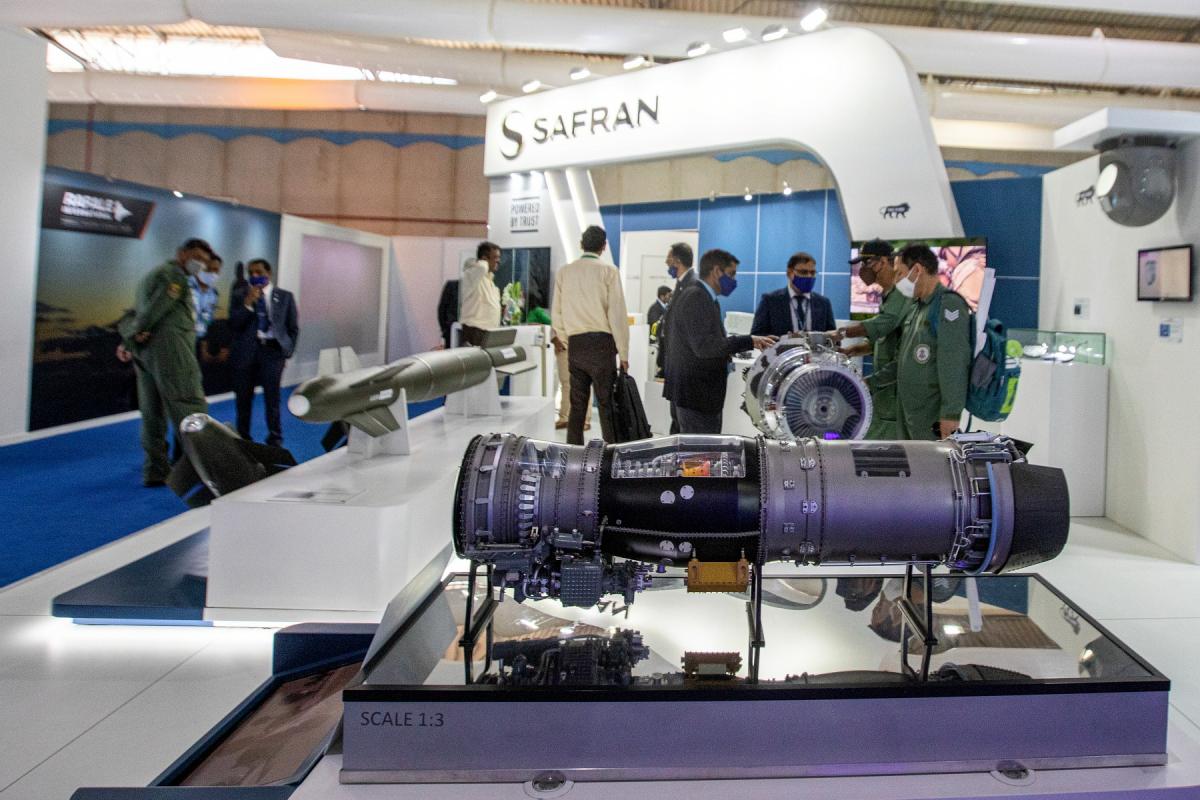 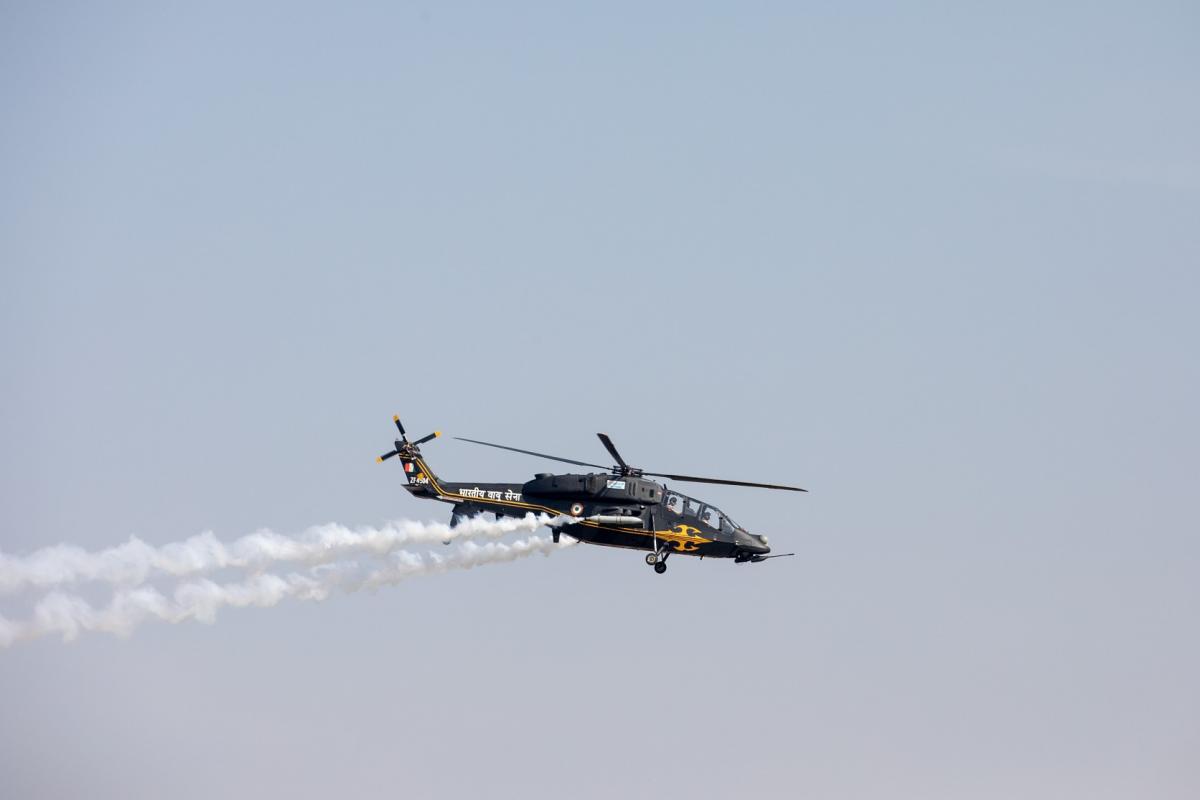 The Group is the leading supplier of turbine engines for the helicopters used by the Indian Armed Forces, with more than 1,500 helicopter engines in service. The Shakti/Ardiden 1H1 engine, certified in 2009, is one of the key components in the partnership between the two countries. Co-developed by Safran and HAL, the engine is currently under construction in Bengaluru, badged as Shakti, using components manufactured mainly in India. It was initially selected for the Dhruv helicopter produced by HAL, which is now in service. It will also be used in the Light Combat Helicopter (LCH), currently in its final qualification phase. To date, over 350 Shaktis have been made. More recently, the Ardiden 1U engine, derived from the Ardiden 1H1, designed specifically for single-turbine helicopters, was selected for the Light Utility Helicopter (LUH), a new and innovative single-turbine multi-function helicopter weighing three tonnes. The first technical flight of the Ardiden 1U in the LUH took place in September 2016 in Bengaluru, and met all its performance objectives. It was certified by Indian Directorate General of Civil Aviation (DGCA) in 2021.

To promote the development of increasingly innovative technologies and solutions, Safran has established a number of partnerships with leading Indian scientific and educational institutions.

The collaboration with the Indian Institute of Science (IISc) in Bengaluru and the Indian Institute of Technology (IIT) in Delhi focuses in particular on subjects such as the Internet of Things and processors and parallel processing: topics that relate to current and future challenges. Similarly, Safran is working with all local aviation and space companies on a project to set up an aerospace campus in India.

The industrial sector faced with the shortage of professions

Mayur Kallabettu, a designer with a difference

Safran collaborates with IEEE to set up an industry-academia next generation e-mobility centre at CHRIST, Kengeri campus, Bangalore

Any questions about India?