France Safran in France: a history of excellence

For over a century, France has been home to the Safran sites that have given the Group its greatest successes in the aviation, space and defense industries. Now more than ever, France remains central to its work on innovation and its technological excellence.

Whether they are propulsion systems, avionics, aircraft interiors or engine and aircraft equipment, Safran’s finest aeronautics achievements have been developed in France.

Because independent access to space is a strategic national priority, Safran designs and produces in France the showpieces of the space industry, including satellite engines and equipment, space launchers and space optics.

Safran’s French sites have unique expertise in the design and manufacture of systems and equipment for the sea, land and air defense markets.

Join Safran France and take a look at our 2910 positions 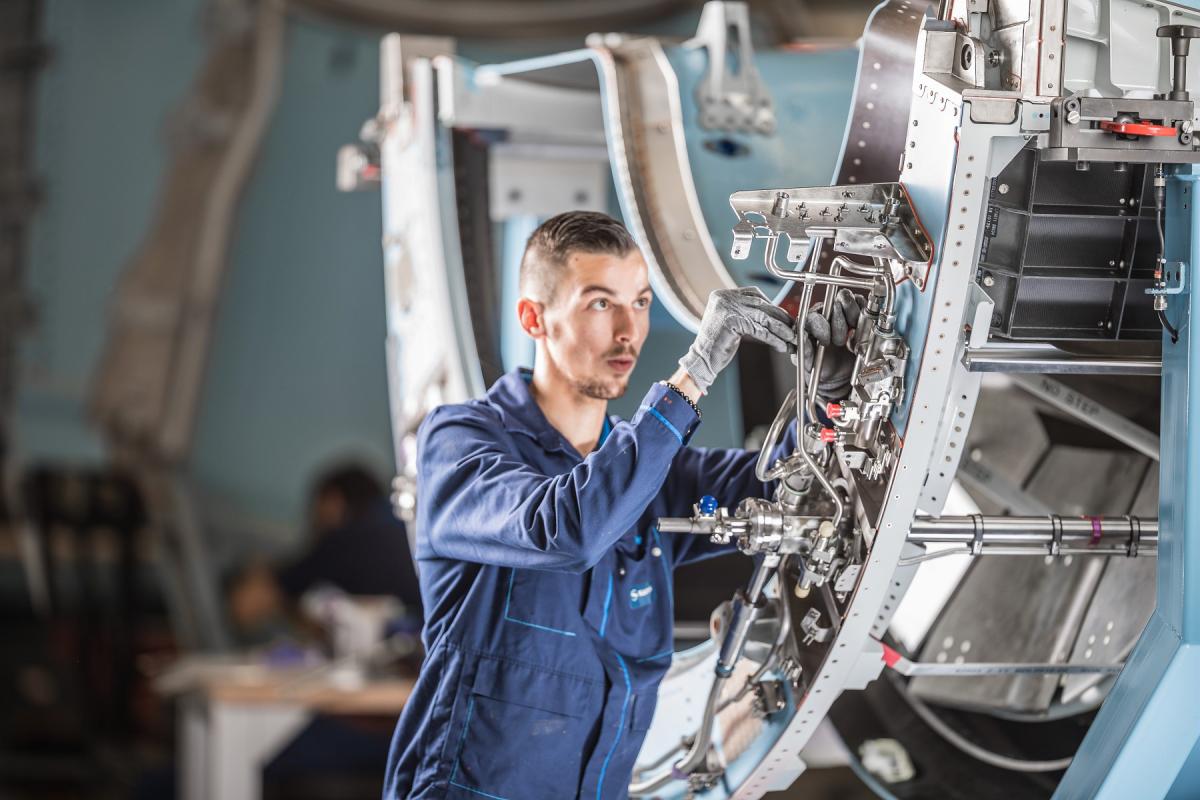 France, the Group’s industrial birthplace and its lifeforce

Safran’s industrial excellence is founded in its long history. The Group’s first sites, created at the beginning of the 20th century, have continued to innovate throughout the decades. They include Gennevilliers (precision forging), Villaroche (pulse lines) and Le Havre (former artillery converted for nacelles for aircraft engines). Others, founded between the two world wars, have also become showcases for Safran’s technological excellence.  Examples are Bidos for landing gear, Châteaudun for hydraulic systems, Issoudun for aircraft seats, and Cognac for safety systems. And there are more recent sites too, such as the Fougères plant, which has changed use four times in 40 years! 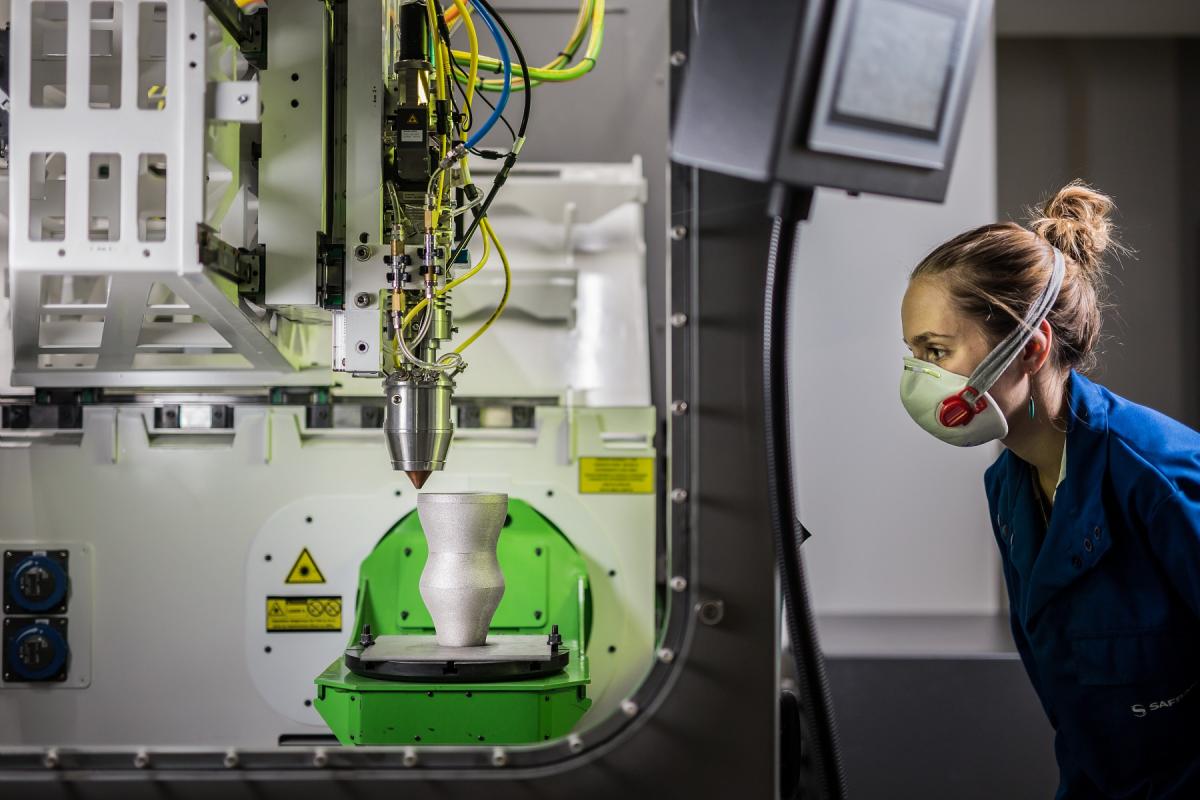 Safran’s French sites: central to the Factory of the Future

Automation, non-destructive testing, 3D printing. cobotics and more. To improve the competitivity of its products and meet the requirements of the most ambitious programs, Safran places technological breakthrough at the heart of its industrial system. Throughout France, the Group invests in creating innovative production lines for its existing plants, and in building new sites devoted to the technologies of the Plant of the Future, such as the Safran Additive Manufacturing Campus in Bordeaux. Safran also takes part in national initiatives that aim to develop technologies and skills for the Plant of the Future, including the Factory Lab platform at Paris-Saclay and the CampusFab training center in the Essonne Departement. 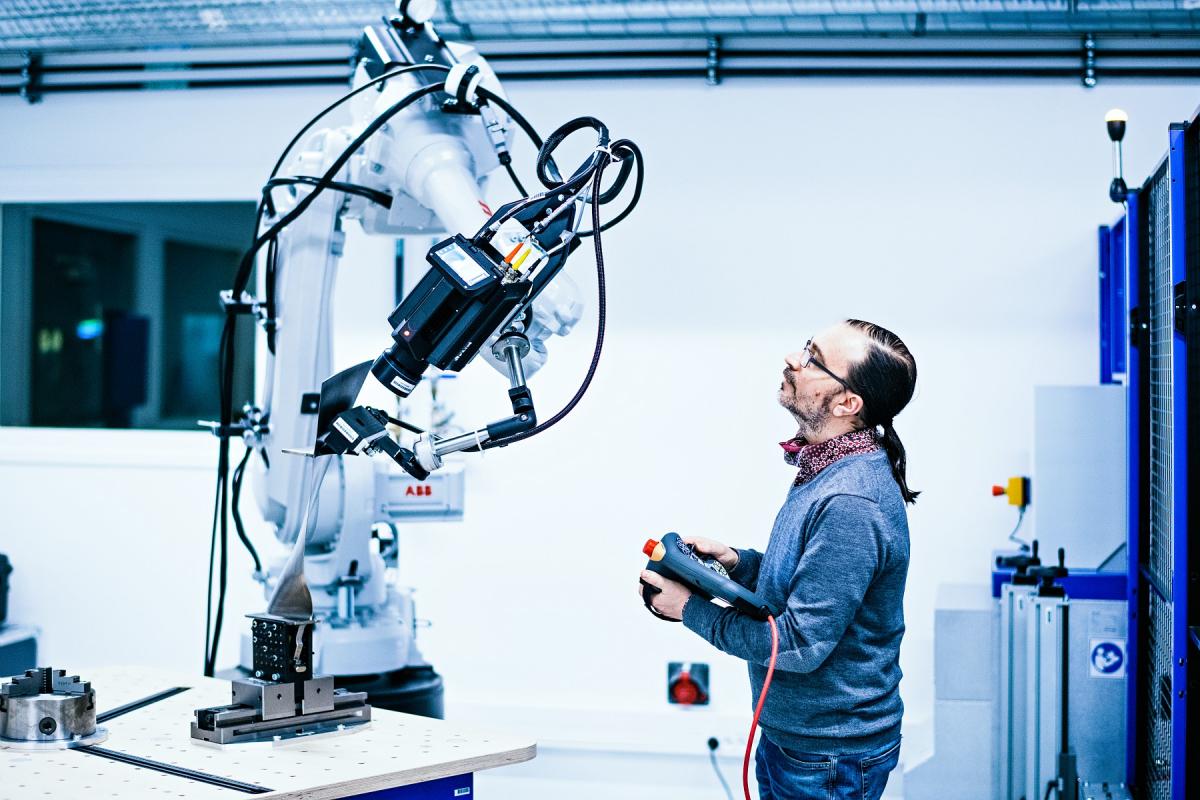 Safran devotes a significant proportion of its turnover to research, in order to develop tomorrow’s technologies, products and services. Apart from the work it does at its French sites and at its research & technology center Safran Tech (based at the world-class innovation center at Paris-Saclay), the Group cooperates with top-ranking academic and scientific players: research centers (including CNRS, ONERA and CEA), universities, engineering schools (including MINES ParisTech and Centrale), etc. Interactions with this research ecosystem are organized around strategic partnerships, scientific networks and professorships, such as the Topaze industrial chair created in 2020 to optimize aerospace alloys. 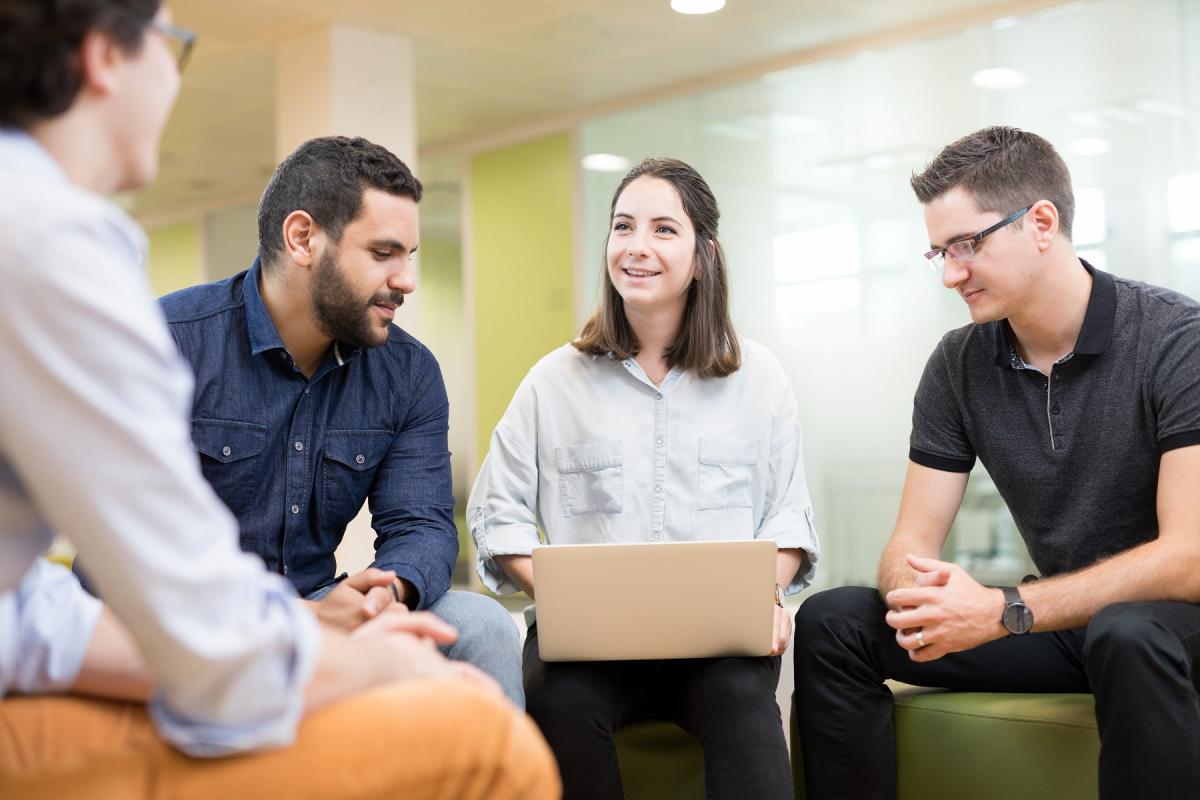 A social commitment focused on the regions

Although a world player, Safran retains a strong local commitment to its country of origin. The Group has over 45,000 employees in France, and thus contributes to the dynamism of the regions where it is present, together with local players working in training and employment. Its activities also support the growth of the French industrial fabric, via a network of suppliers with whom it establishes balanced and long-lasting relationships. Safran also operates at each of its sites an ambitious policy of social responsibility, in terms of both environmental footprint and of health & safety at work, diversity, gender equality, professional integration and disability.

See all
Our Companies

Any questions about France?