Safran has an industrial site employing 900 people at Plzeň in the Czech Republic. The Group is also one of the country’s major partners for defense equipment.

Safran’s aeronautical activity in the country centers mainly around the production of equipment and the renovation of aircraft cabins. The Group also supplies short- and medium-haul aircraft engines to Czech airlines.

900
staff in the country
1
industrial site 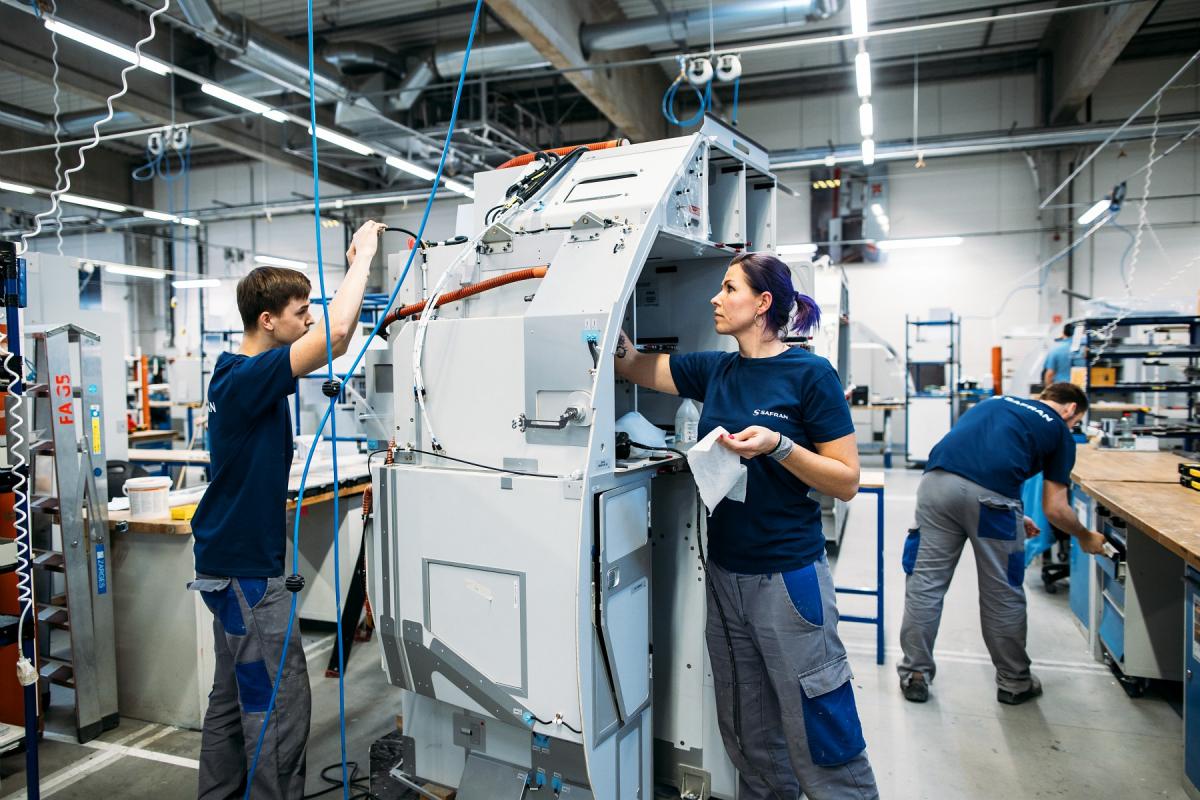 The Group company Safran Cabin is located at Plzeň in the Czech Republic. It is an industrial site producing customized galleys and storage containers for the Airbus A320 and lower deck mobile crew rest units for the A330. Its expertise includes design and development, manufacture (producing panels, routing, bonding, decoration, sub-assembly, final assembly and testing), and after-sales service (repair stations, manufacture of spare parts and product support).

Safran is also active in Plzeň in the cabin-renovation market with the SpaceFlex V2, which is part of the strategy for increasing seating in A320 cabins. Developed jointly with Airbus, the solution modifies the layout, allowing up to two more rows of seats to be installed. Over 1,000 units are in service with over 60 operators.

Because Safran Aircraft Engines works with CFM56 engines, it has a base of approximately 60 CFM56-5B engines in the Czech Republic, used by both the national company, Czech Airlines, and the private charter airline Travel Service.

Safran Aerosystems supplies arresting systems to two Czech air bases at Caslav and at Namest, and regularly supplies the spare parts required for their maintenance.

Safran Helicopter Engines is also present in the civil and parapublic sectors in the Czech Republic, and has a total base of 35 helicopter engines in the country. 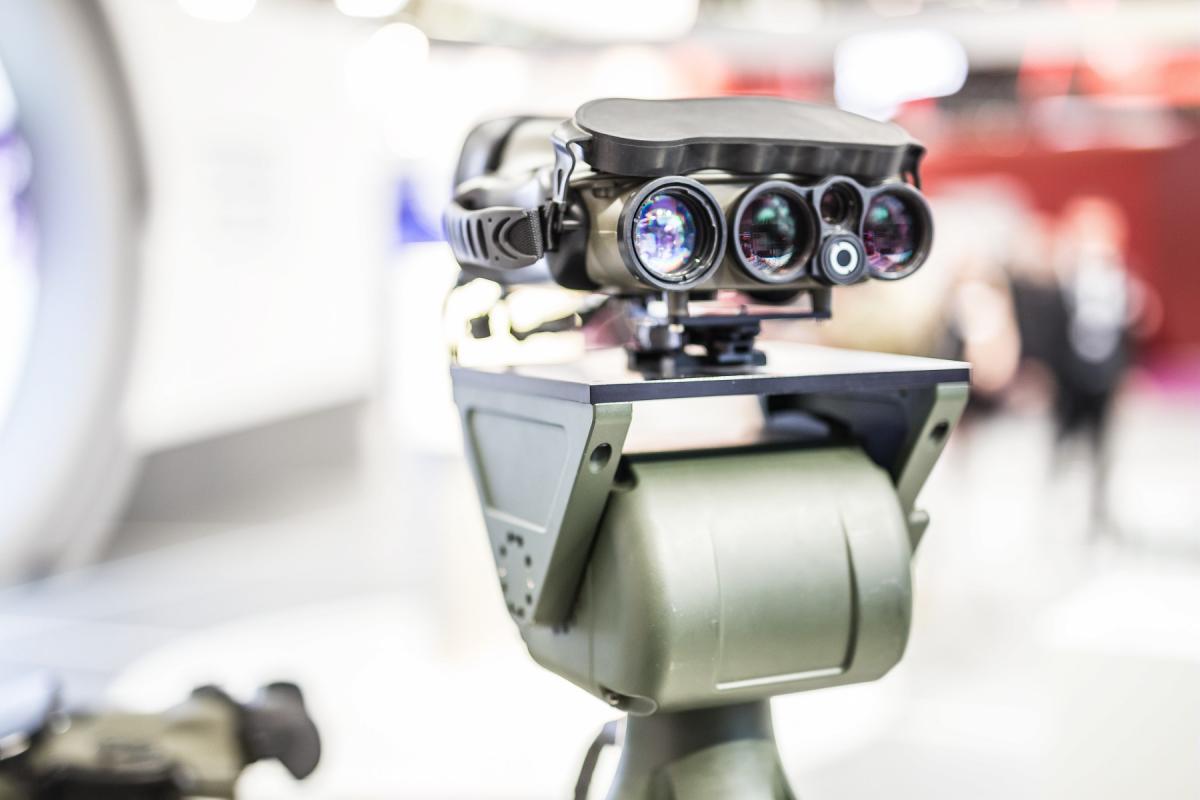 The Group supplies JIM LR binoculars to the Czech armed forces from its base in the country.

Any questions about Czech Republic?