Safran has been present in Brazil for over 40 years: it is now one of the leading manufacturing and technology partners for Brazilian industries and the government. Safran currently has more than 600 employees in the country, spread over four sites.

Safran is a key supplier of aeronautical equipment in the country, and one of Embraer’s key partners.

Safran offers local solutions to the armed forces and the Brazilian police forces, including leading-edge optronics and avionics systems. We are also a major supplier of helicopter engines and support services to the country's military helicopters. 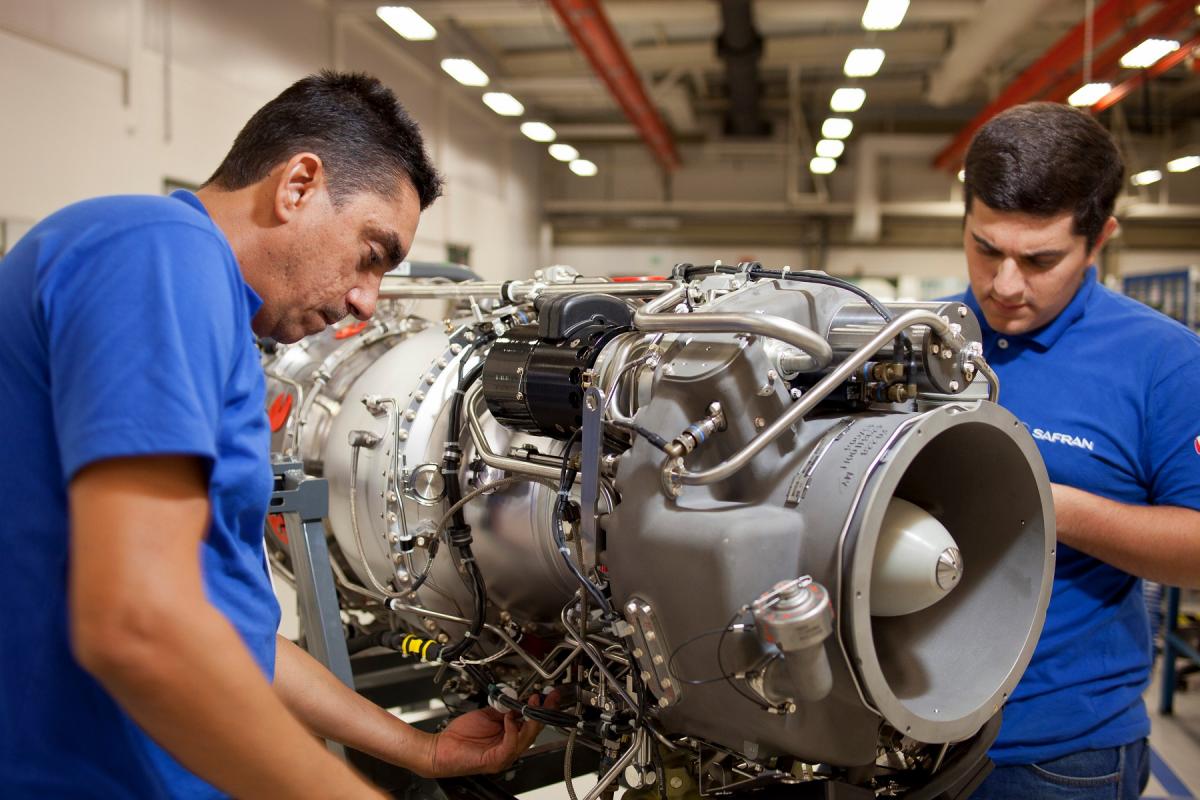 Safran is a partner of Brazil’s top-ranking civilian helicopter operators. Over 60% of the fleet of Helisul Taxi Aéreos, the major taxi company in the Brazilian aviation market, uses Safran turbines. The Group extended its national presence in 2002 when it created a Maintenance, Repair & Overhaul (MRO) Center at Xerém, providing technical support to helicopter operators in Brazil and other Latin American countries. The site was extended in 2012 with additional infrastructure housing notably a new assembly line and a test rig for the Makila 2 engine used in the EC-725 helicopter. 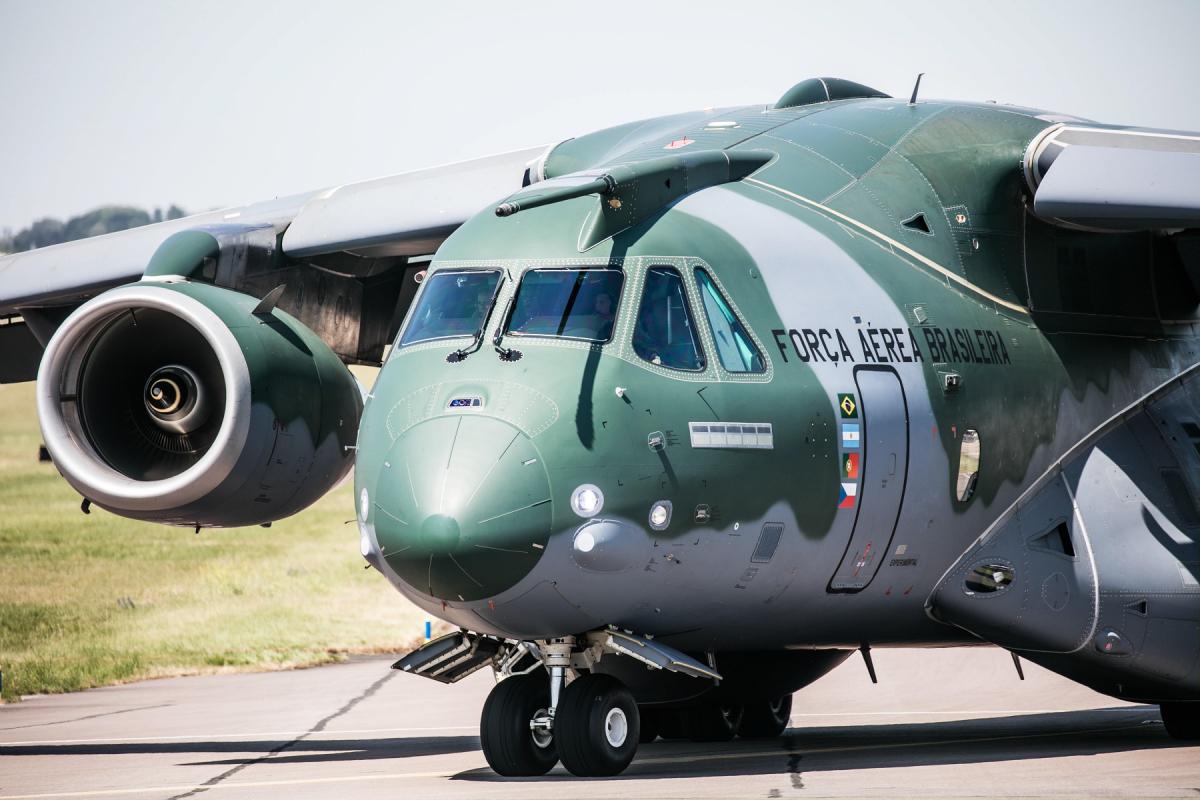 The Group partners with Brazilian aircraft manufacturer Embraer in commercial and military aviation, supplying it with, inter alia, thrust reversers, flight data recorders, ventilation systems, and wiring systems. Embraer awarded Safran six work packages for systems and equipment for the KC-390, the largest military-transport aircraft it has ever built. In February 2015, the two partners celebrated the success of the aircraft’s first flight from the site of Gaviao Peixoto, near Sao Paulo. 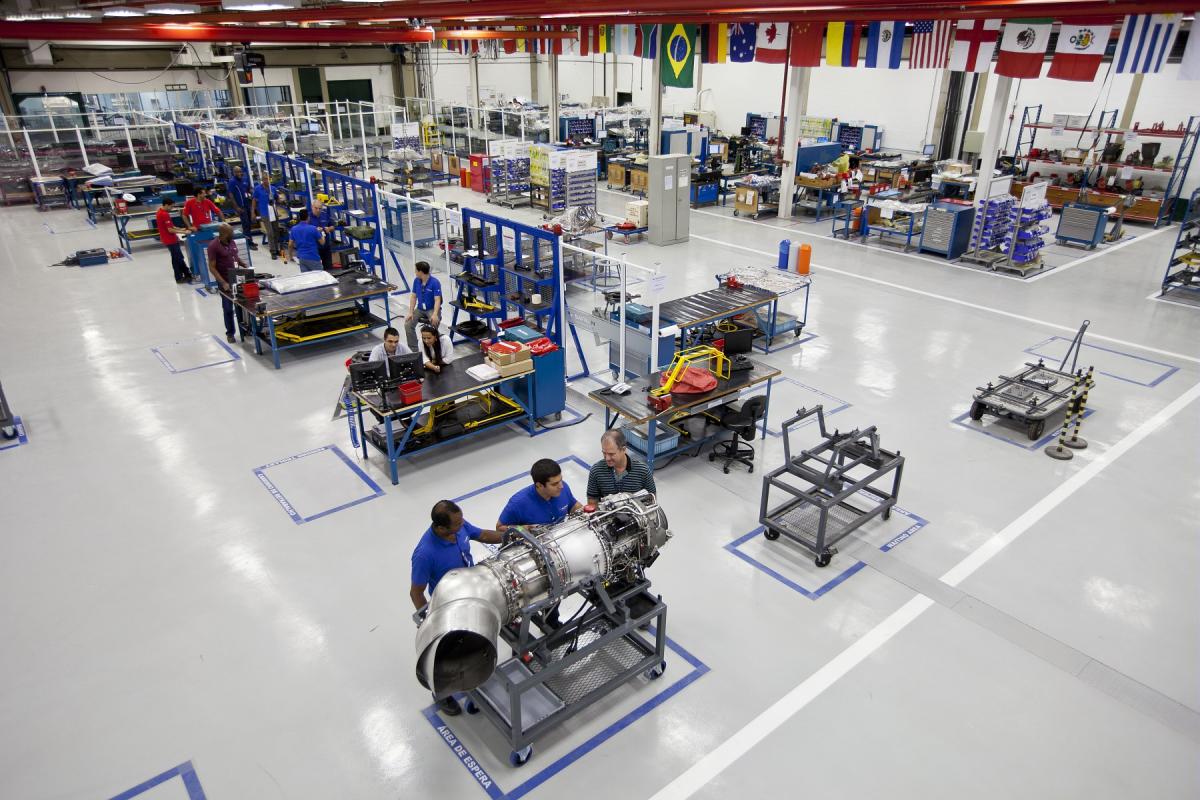 The CFM56® engines designed and developed by CFM International (50/50 joint venture between Safran Aircraft Engines and GE) power both Airbus A320s operated by LATAM and Avianca Brasil, and Boeing 737s operated by GOL. The LEAP® engine, a successor to the CFM56, will be used in the sixty Boeing 737 MAXs ordered by GOL. 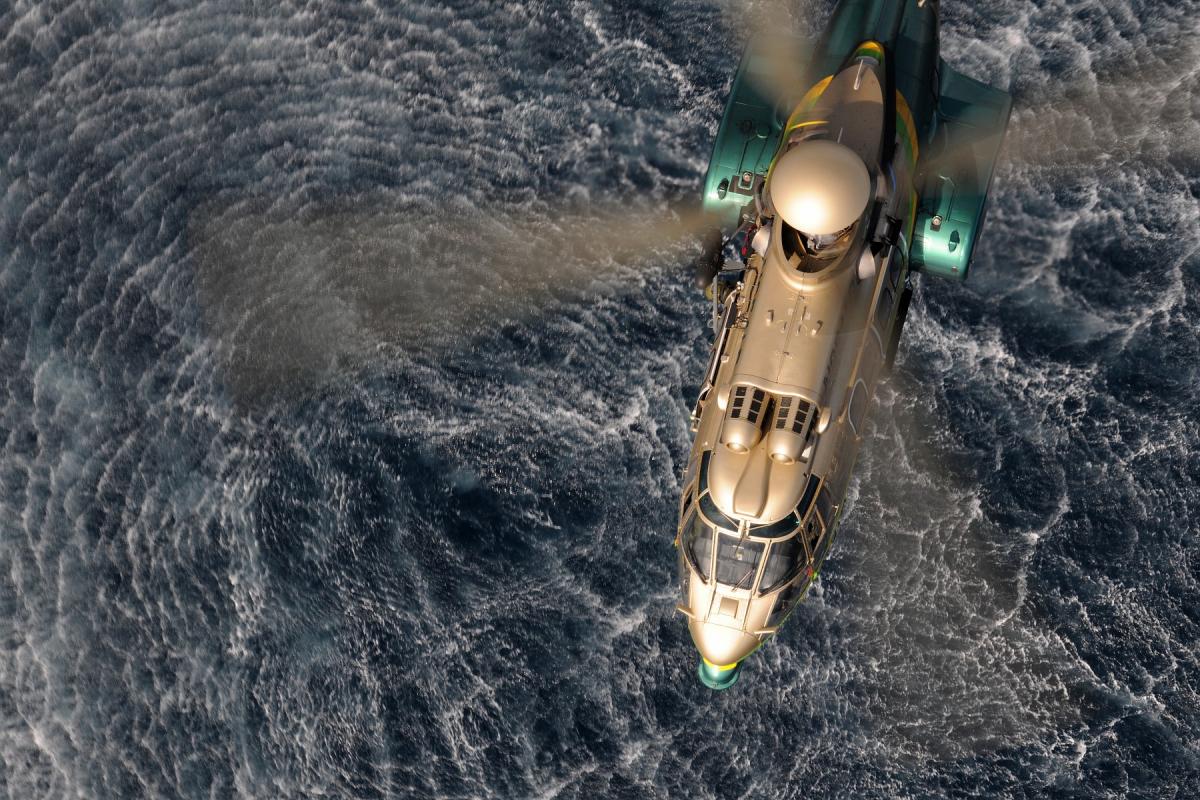 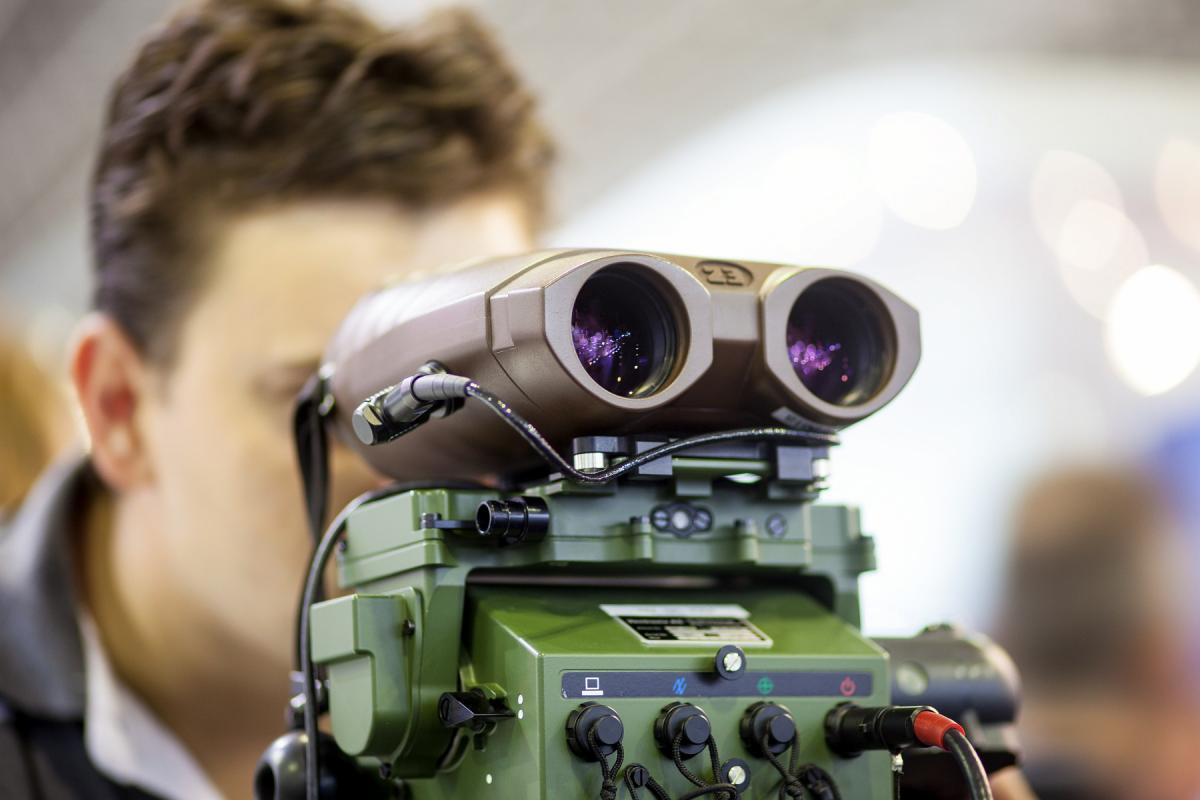 Safran offers local solutions to the armed forces and the Brazilian police forces, using its subsidiary Optovac to develop leading-edge optronics and avionics systems. In particular, Safran provides flight controls and navigation systems for the army's Caracal and Fennec helicopters, and optronic masts for the navy's four Scorpene submarines. Safran also produces flight controls for all helicopters made by Airbus Helicopters in service in Brazil. In April 2015, the Group signed an Intention to proceed (ITP) agreement with Helibras to produce 30 autopilot systems for the Brazilian EC-725 helicopter program.

A commitment to education and innovation

Safran actively supports the Brazilian government's education and innovation initiatives, including the "Science Without Borders" program launched in 2012. The program aims to promote excellence and international mobility among young Brazilian engineers and researchers, by awarding grants to science and technology students at UNB University in Brasilia. With Airbus Defence and Space and the Brazilian space agency AEB, the Group is also working on preparing a student program on space sciences. Several Safran companies have also signed collaborative research agreements with Brazilian universities (including UNB, USP, Unitau, UNIVAP, UFPE and CESAR).

#LoveMySafran Job - “I work for an inspiring, dynamic and exciting company”

Any questions about Brazil?