Safran Nacelles is a leader in the worldwide nacelle market for aircraft engines. We use our unrivalled technological expertise to integrate all nacelle components in order to optimise the performance of aircraft propulsion systems. We continually strive to make our products lighter, quieter, smarter and easier to maintain.

We are responsible for the design, development and manufacture of nacelles for a range of aircrafts. A nacelle is a housing, separate from the fuselage that holds engines, fuel, or equipment on an aircraft. Our UK site in Burnley is also a worldwide centre of excellence for business jet nacelles, which have been designed and manufactured on the site for nearly 20 years. This site plays a critical role in manufacturing for Safran Nacelles, alongside our sister sites in Le Havre and Morocco.

We are one of the largest private sector employers in the area with over 750 people. We have three factories - one specialising in composites, one in sheet metal components, and one in assemblies. These factories use the most cutting-edge technology; including four clean rooms, 5-axis computer numerical control (CNC) routing, ultrasonic non-destructive testing (NDT) and four autoclaves. Since 2011 we have hired 87 apprentices as part of a programme with Burnley College and have recently relaunched our graduate programme, which we developed in partnership with the other Safran sites across the UK.

SQA
To manage a number of Suppliers in the UK on Quality Assurance activities, ensuring that all externally supplied services and products meet the contractual quality requirements.

To support the Operations team in delivering products on time and to the quality standards required by our Customers.
To lead suppliers in the application of Continuous Improvement in order to improve product quality, through effective use of structured problem solving.
To continually reduce and eradicate supplier escapes, internal and external concessions and the overall cost of non-quality.

We provide our Skilled Fitters with a range of competitive benefits as follows:
• Our standard working hours are 37 hours per week on either a 4.5 day working week, depending on the Assembly line
• There are opportunities to work overtime, depending on business need, paid at 1.5x rate Monday – Saturday and 2x rate Sunday
• We work a night shift in some areas of the business which attracts a 30% premium over our standard rate
• We offer an industry leading pension scheme where will pay 2 times you contributions, up to a max company contribution of 10%
• We offer 25 days holiday plus 8 UK Bank holidays
• We provide a subsidised restaurant, free onsite parking, secure cycle storage and shower / changing facilities
• We have share purchase, cycle to work, & retail discount schemes
We are fully committed to equality and diversity and therefore welcome interest in this role from a broad range of applicants.

UK based travel and occasional France 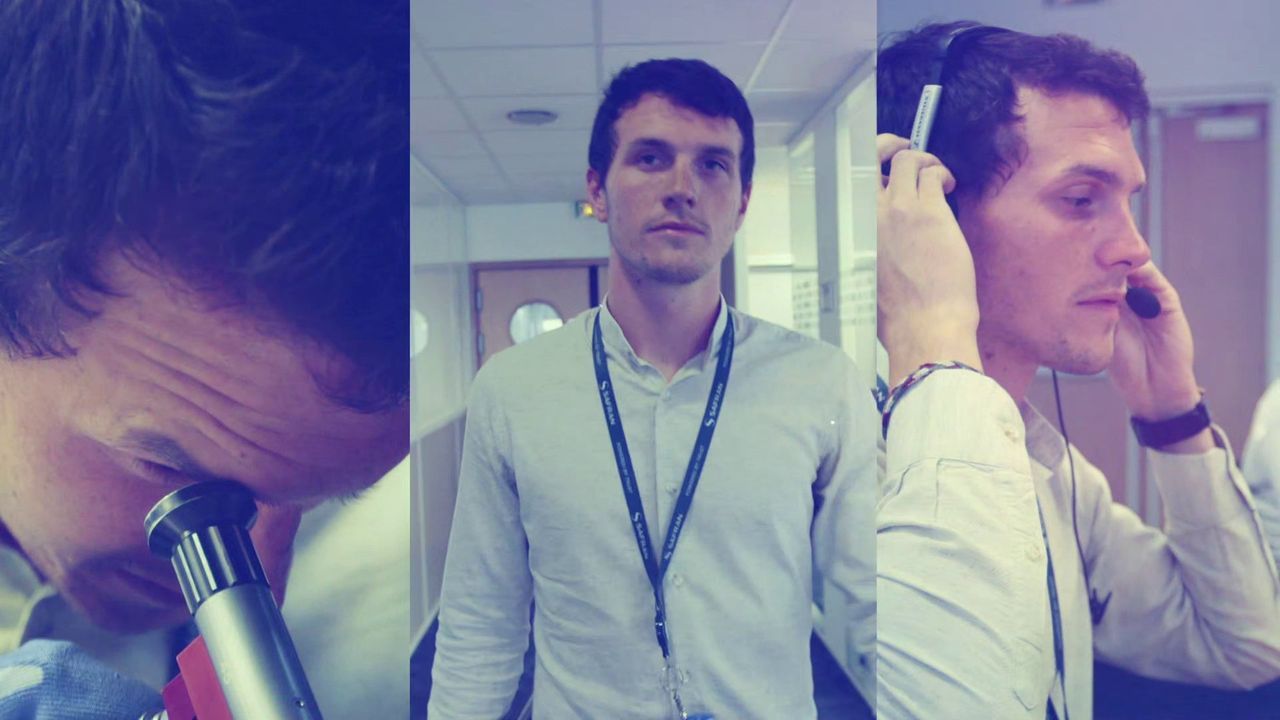