2. Support activities
As a local representative of Safran Aircraft Engines, the role of the North American SPM is also to support other Safran locations (especially from France) to be in contact with the suppliers. As a result, the SPM tasks might punctually extend beyond his/her standard activities.

4. Integration within Safran
The SPM will report to a North American SPM Manager. He will also interact with one or several commodity SPM Manager, based in France and integrated in Safran Aircraft Engines purchasing organization.

Overall the SPM is expected to spend ~30% of his/her time visiting suppliers. 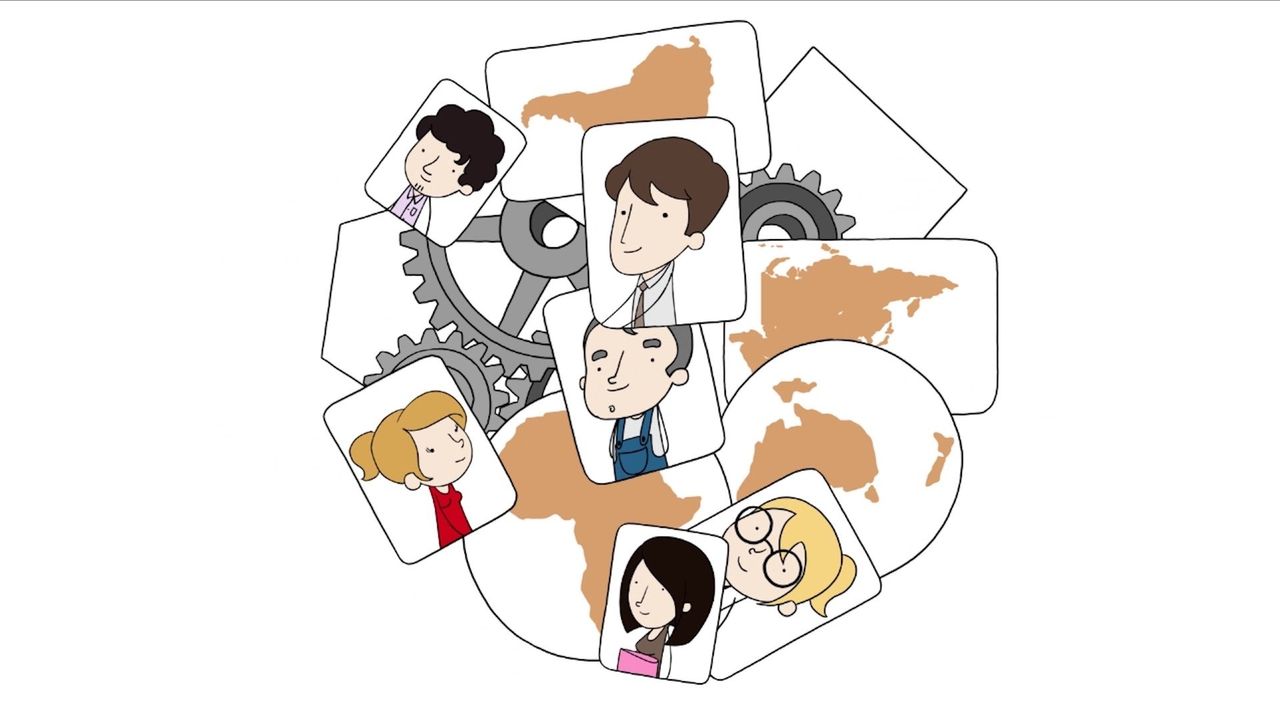