Summary:
Engine testing is mandatory for various reasons, and a stable, undisturbed environment is mandatory to let the aero engine operate. However, in some particular conditions, instabilities could occur, leading to disturbance on the engine function. This could lead to unacceptable vibrations, very loud noise and failure by fatigue of different parts including engine parts. Levels as high as 160 dB can be reached at single frequencies, this is called a tone. The aim of this research is to investigate the main creation mechanisms of this tone.
Generally, tones can be explained through the complex interactions between airflow instability, acoustics and mechanical vibration. The research will be hence oriented towards the numerical and experimental prediction and correlation of tones occurring in different combinations of test cells configurations and engine types/regimes.
A first phase of the research consists of a literature survey and briefing by Safran Test Cells of several situations of tones observed. The researcher will summarize all families of tones into categories that could lead to several path of investigations in the next phases. An experimental and a numerical phase will follow this initial phase.

Essential Job Functions:
• Conduct research about the tone origin, the prediction, the mitigation actions.
• Support the development of numerical tools aimed to represent the tone phenomenon, by coupling aero unsteadiness, acoustics and vibration
• Support the development of subscale prototypes to demonstrate the phenomenon at subscale and determine the effect of the variation of the key design parameters
• Exploit the existing tone data from Safran Test Cells and define a convenient way to measure more accurately, and process the data in the future.
• Establish the best test cell design practices to mitigate all kinds or tones
• Propose a predesign tool to predict the situation with the more risk and identify the design parameters combination that need to be avoided
• Actively participate in a continuous improvement culture providing recommendations and implementing enhancements to current methods and procedures.
• Other duties as assigned.

Education and Experience:
• PhD in Aerospace Engineering or related field OR should prove at least 4 years of relevant research experience

• Willingness to work and live in Wallonia, Belgium, where the research project will be held 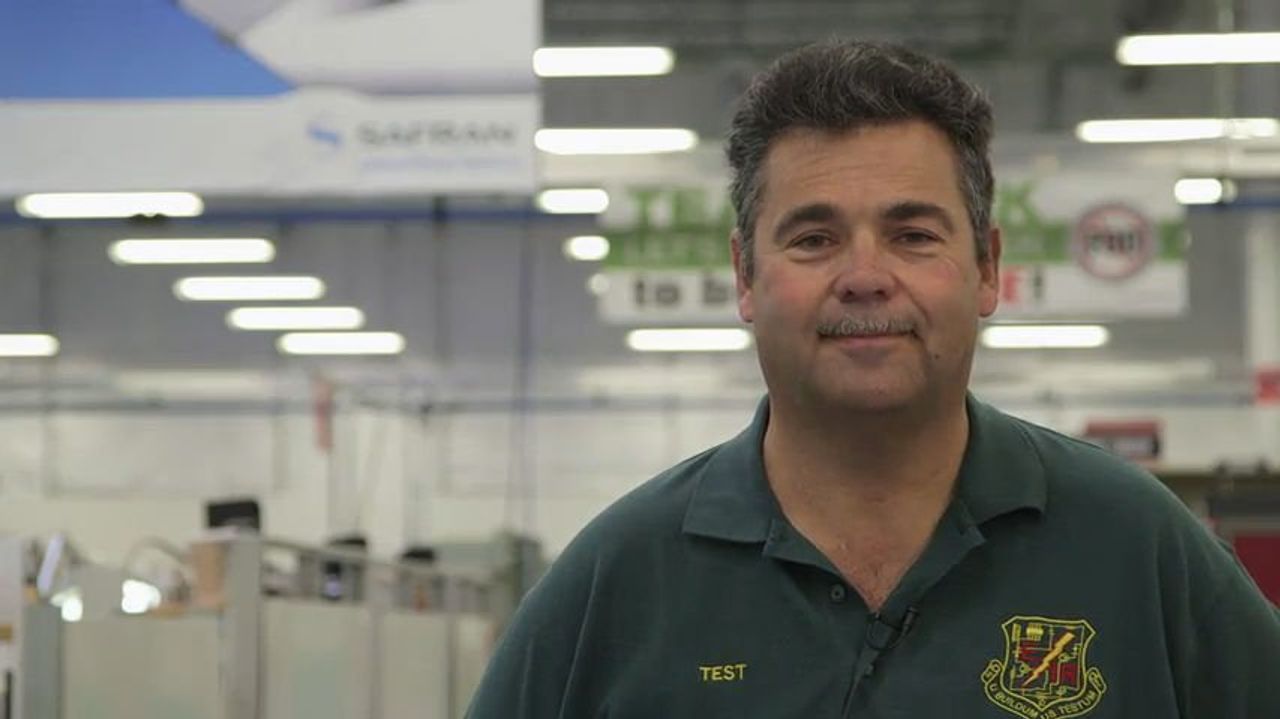