LEAP-1C, a new-generation engine for the C919 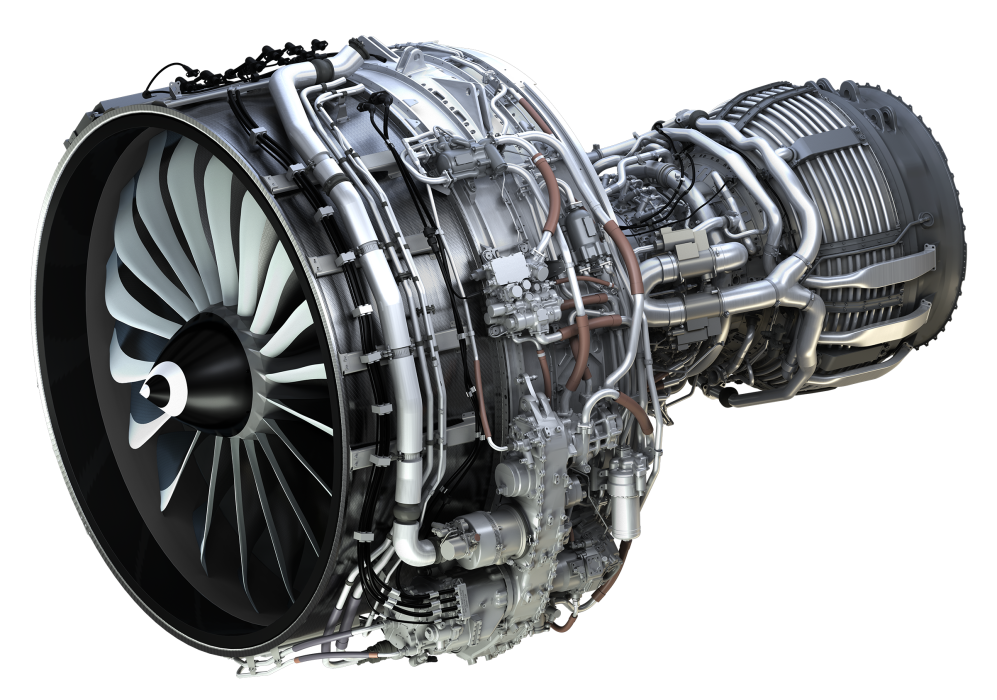 Designed, produced and marketed by CFM International, the LEAP-1C is the only Western engine offered on the COMAC C919, a new-generation single-aisle jet from China.

Up to 50% reduction in NOx emissions*
*In accordance with the ICAO’s CAEP/6 environmental standard.

Meets the most stringent noise standards (the ICAO’s Chapter 14) 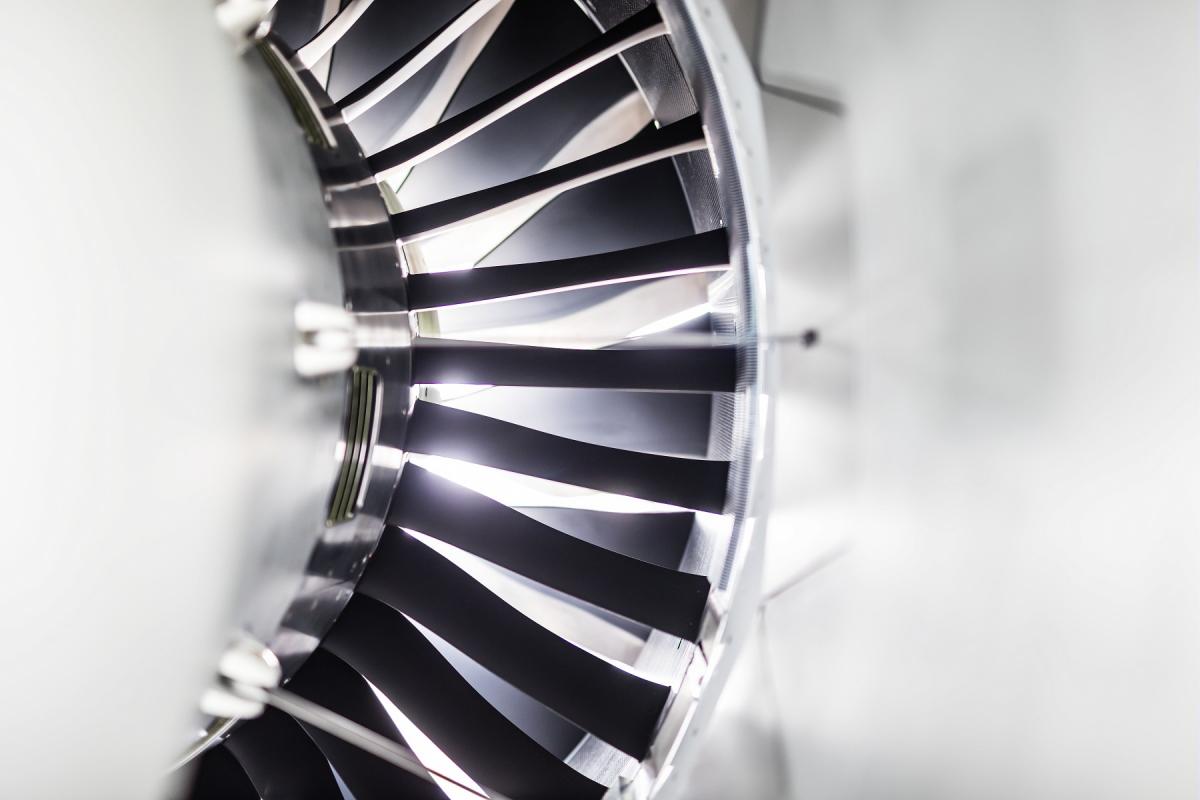 Designed to meet the challenge of decarbonizing air transport, the LEAP-1C engine offers COMAC C-19 operators enhanced performance in terms of fuel consumption and CO2 emissions (15% lower1), NOx emissions (up to 50% lower2) and noise (in accordance with Chapter 14).

1. Compared to previous-generation engines.
2. In accordance with the ICAO’s CAEP/6 environmental standard.

The LEAP-1C engine benefits from the latest innovations in materials and production processes. 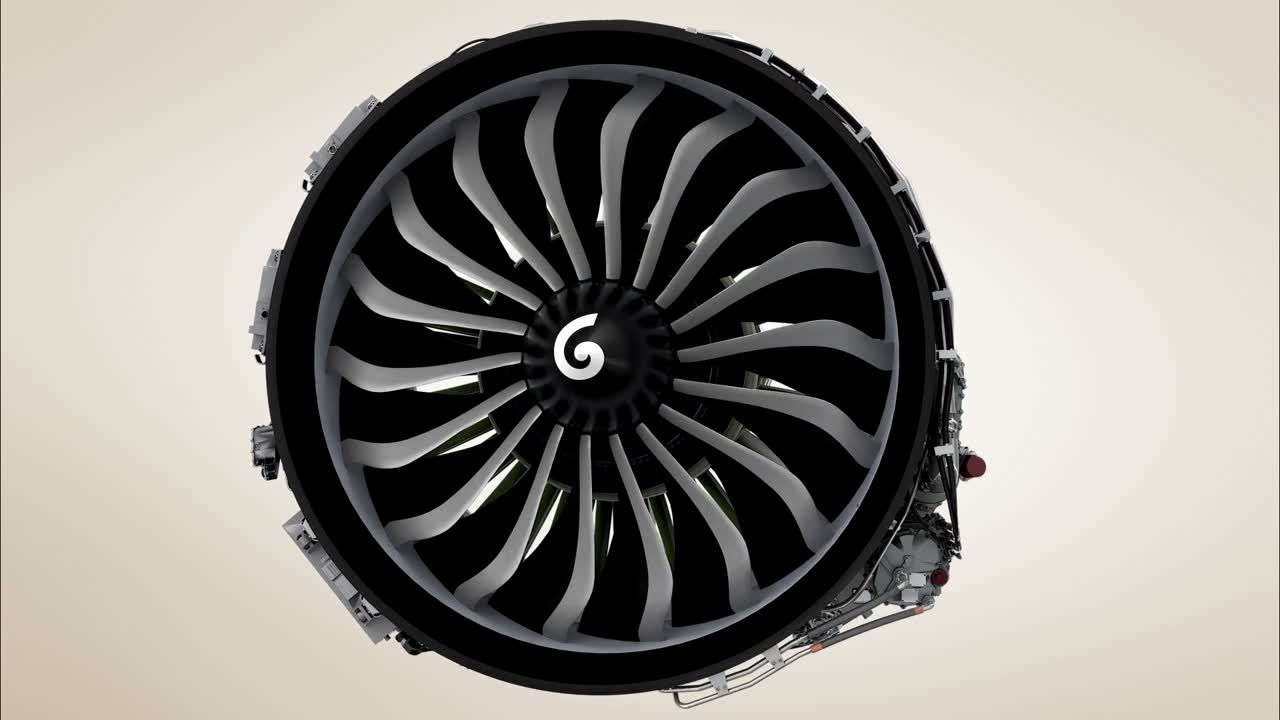 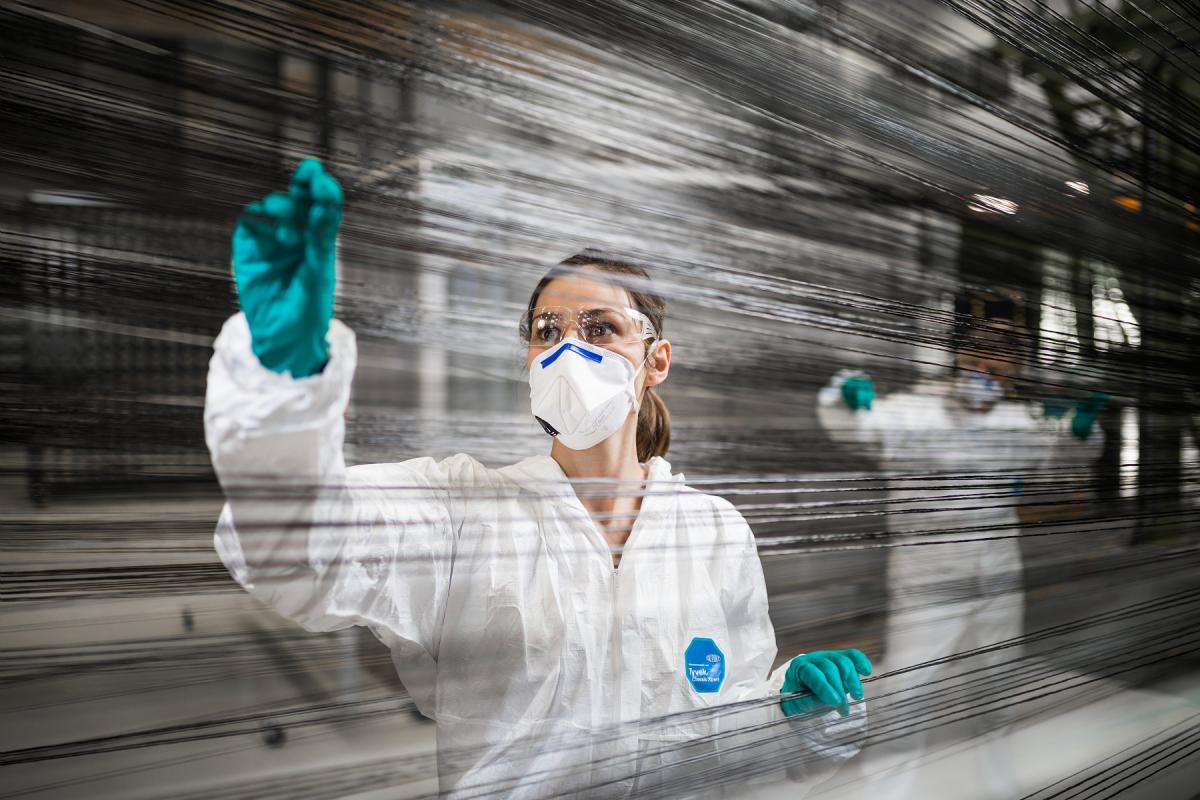 Innovation from nose to tail

To achieve its remarkable performance, the LEAP-1C is packed with innovative technologies and materials. The use of a 3D woven composite material and the RTM (resin transfer molding) process developed and patented by Safran Aircraft Engines makes it possible to produce fan blades that are lighter, stronger and more durable. The low-pressure turbine blades are machined from an innovative titanium-aluminide alloy that is lighter and more resistant to high temperatures. The low-pressure turbine rings and airfoils are made of CMC (ceramic matrix composite) materials and the fuel injectors are 3D printed. 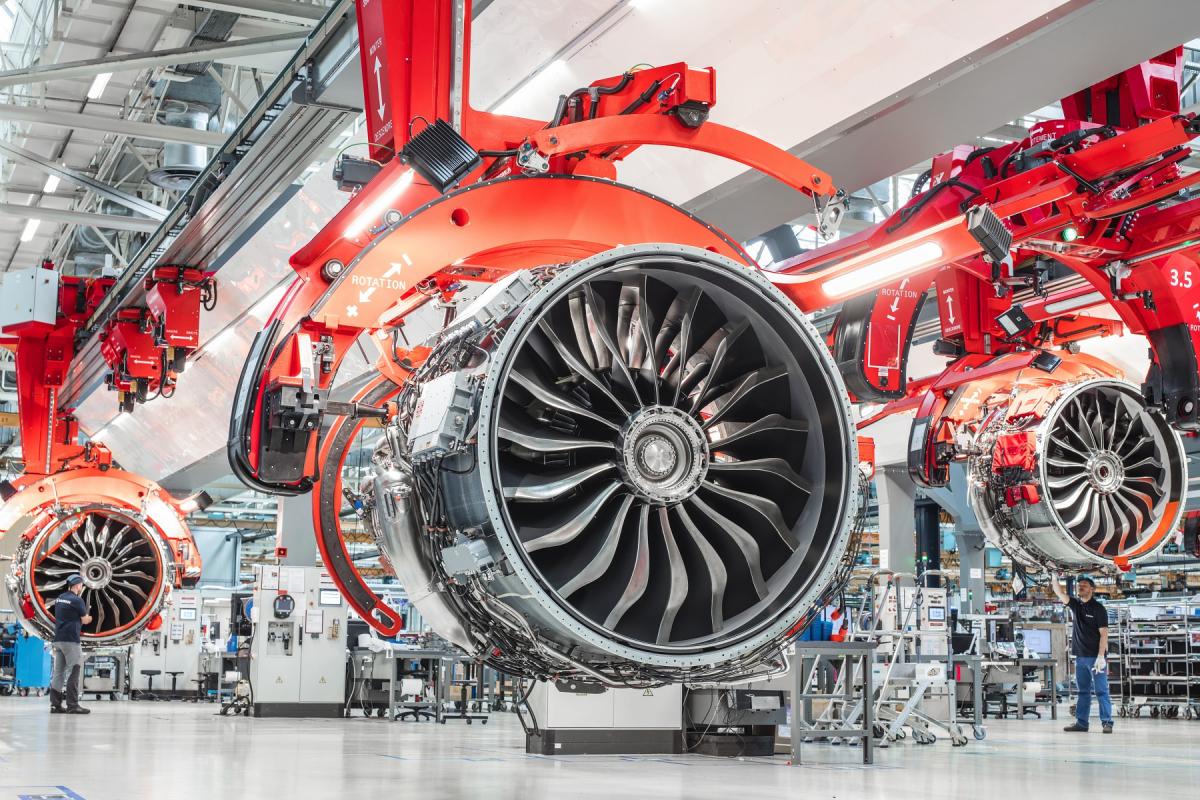 Thanks to Factory 4.0 facilities and unique processes, Safran Aircraft Engines has achieved a production ramp-up that is unprecedented in commercial aviation history. The LEAP engine final assembly line in Villaroche, near Paris, has earned the “Showcase for the Industry of the Future” label in France.

The LEAP production system is anchored in a multi-source approach, involving a global network of suppliers with the capacity to sustain the high delivery rates. 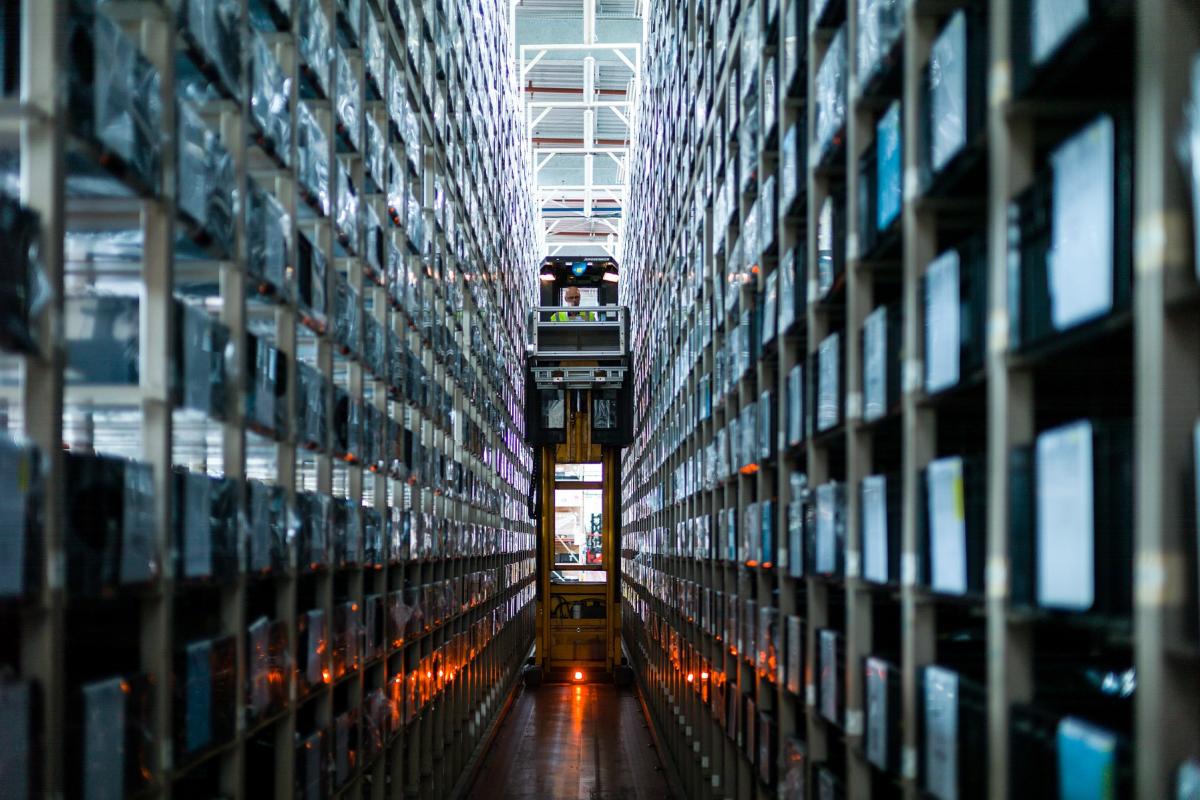 With the LEAP’s success, Safran Aircraft Engines has set up a powerful logistics organization to meet strong customer demand. Its supply chain calls on more than 150 direct suppliers in 14 countries. Building on a long-term partnership approach, Safran Aircraft Engines helps suppliers continuously improve their operational performance in terms of quality, costs and lead times. This organization has largely contributed to the success of the production ramp-up.

Like its predecessor, the CFM56, the LEAP-1C engine was developed and is produced by CFM International, the successful partnership between Safran Aircraft Engines and GE. 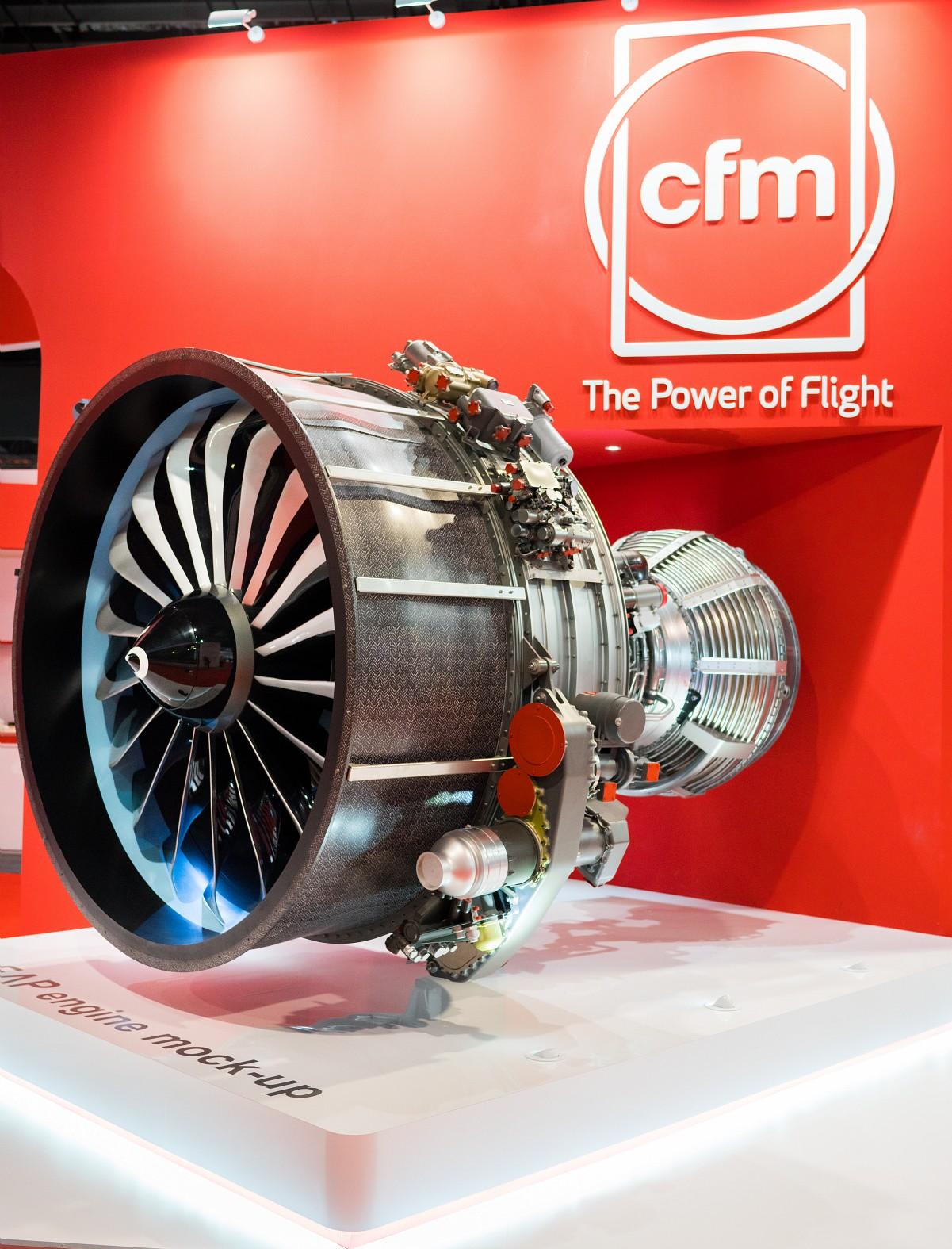 Half a century of cooperation 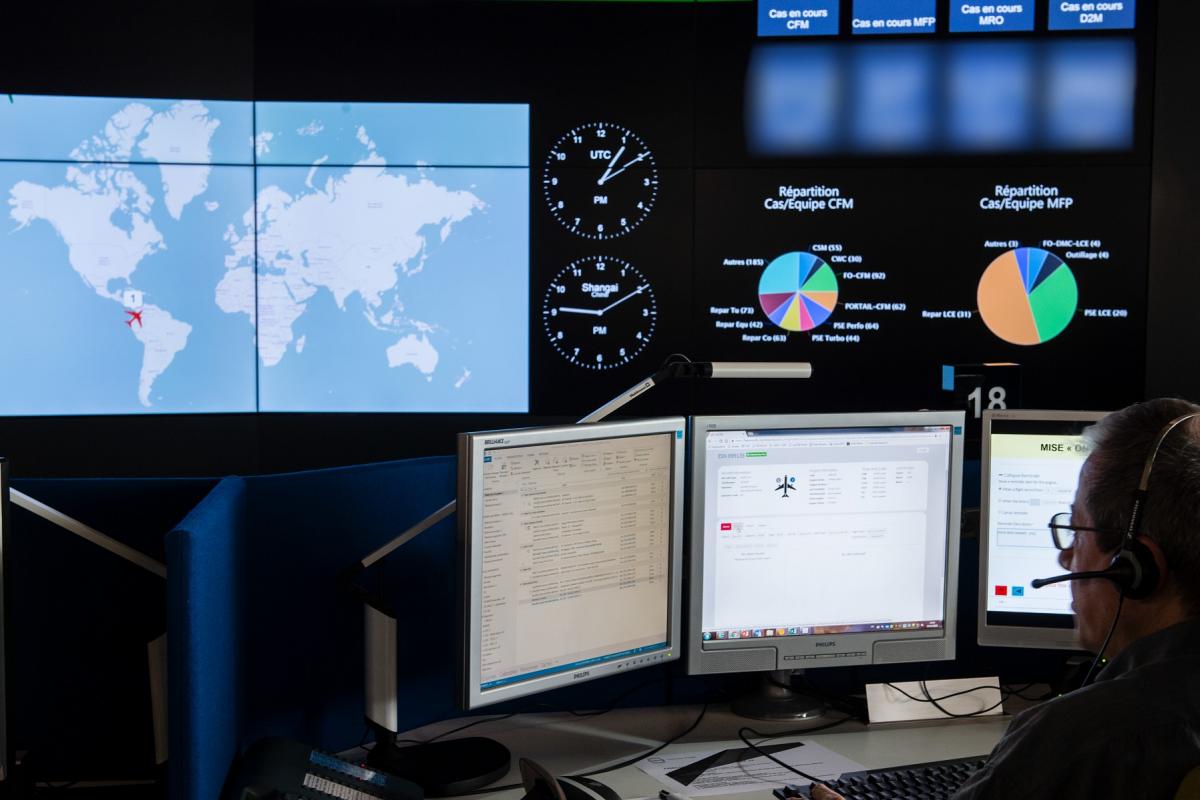 Through CFM Services, Safran Aircraft Engines provides LEAP-1C customers with a wide range of services tailored to each one’s business model and evolving fleet size, including time & material contracts, support-by-the-hour contracts and customized support solutions. These services are delivered through a dozen MRO centers worldwide, which together employ over 3,000 people, more than half of them based internationally in close proximity to operators. This gives operators a high degree of fleet management flexibility and greater control over their long-term maintenance expenses.