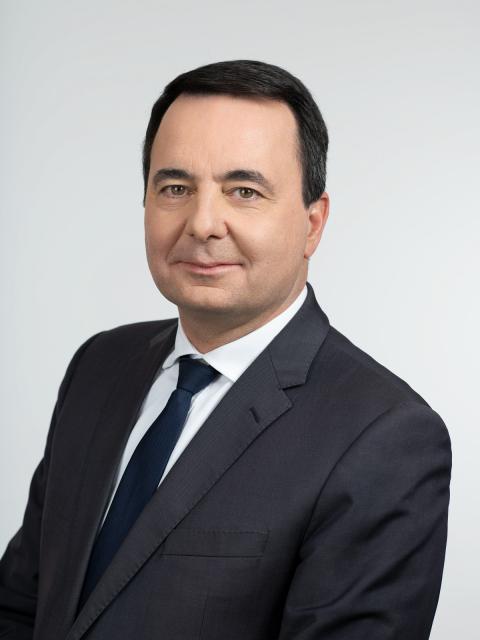 Subsequently, he held various engineering positions in the Snecma Space Engines Division before being appointed at the head of the Technical Department of this Division in early 2005. In December 2006, he was appointed head of Improvement initiatives at Snecma, of which he joined the Executive Committee. In February 2009, he was appointed head of the Snecma “Dressing and Equipment” Center of Industrial Excellence. From September 2010 to June 2013, he ran the Space Engines Division of Snecma in Vernon.

In July 2013, he became Chairman and Chief Executive Officer of Aircelle which he led until June 2015.

Since June 2015, he has been Chairman of Safran Electronics & Defense, a subsidiary of Safran, which brings together civil and military activities around optronic, inertial, electronic and electromechanical technologies. Since 2020, Martin Sion has been a member of the Board of Directors of ArianeGroup and is chairing the GEAD (Aeronautics & Defence Equipment Group) of GIFAS (French trade association for Aerospace & Defence industries).